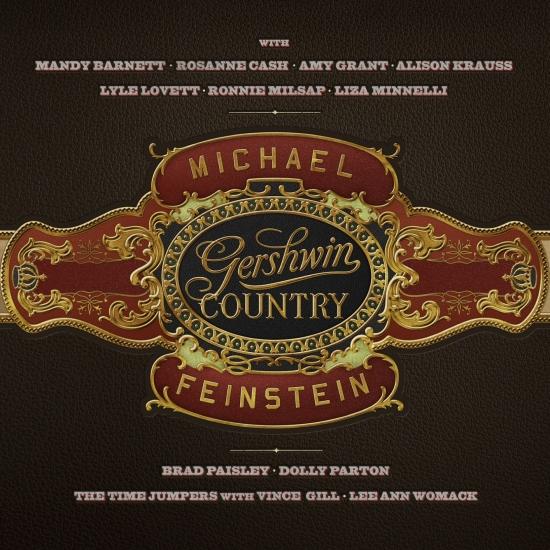 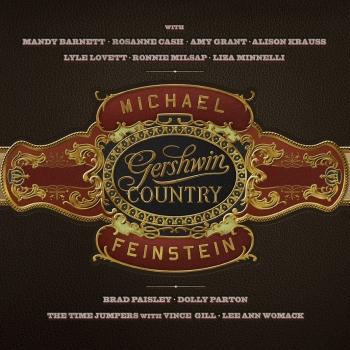 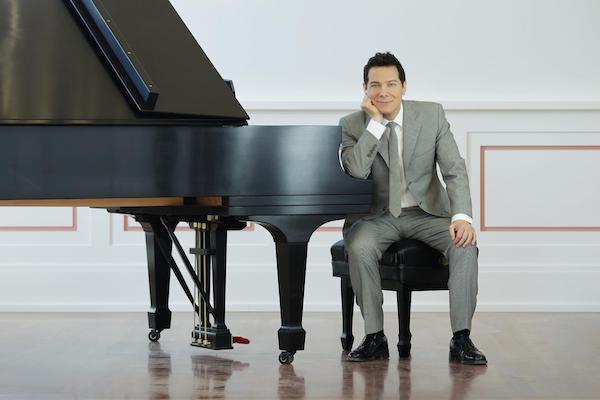 Michael Feinstein
In addition to being one of the leading musical entertainers and piano virtuosi of recent decades, Michael Feinstein’s work as an educator, archivist, interpreter, and Ambassador of the Great American Songbook has established him as a pre-eminent force in contemporary music. Having released more than 30 studio and live albums, the top-selling and critically-acclaimed recording artist has earned five GRAMMY® nominations and two Emmy nominations, among other recognitions, while he has performed at iconic venues around the globe, including The White House, Buckingham Palace, Hollywood Bowl, Carnegie Hall, and the Sydney Opera House.
In 2012, Feinstein was named Principal Pops Conductor for the Pasadena Symphony. Under his leadership, the Pasadena Pops has become a premier orchestral presenter of the Great American Songbook, with definitive performances of rare orchestrations and classic arrangements. Feinstein can also be seen regularly at New York’s legendary Carnegie Hall for his “Standard Time with Michael Feinstein” series, in conjunction with ASCAP. Offstage, Feinstein serves as Artistic Director of the Palladium Center for the Performing Arts, in Carmel, IN, and oversees the Jazz and Popular Song Series at New York’s Jazz at Lincoln Center. Additionally, the tireless artist owns several popular nightclubs, including Feinstein’s at the Nikko (at San Francisco’s Nikko Hotel) and Feinstein’s/54 Below in New York. He opened his first Los Angeles location, Feinstein’s at Vitello’s, in June 2019. As an extension of his work, Mr. Feinstein founded the Great American Songbook Foundation, which works to preserve and elevate America’s rich musical legacy. He also serves on the Library of Congress’s National Recording Preservation Board; an organization dedicated to ensuring the survival, conservation, and increased public availability of America’s sound recording heritage.