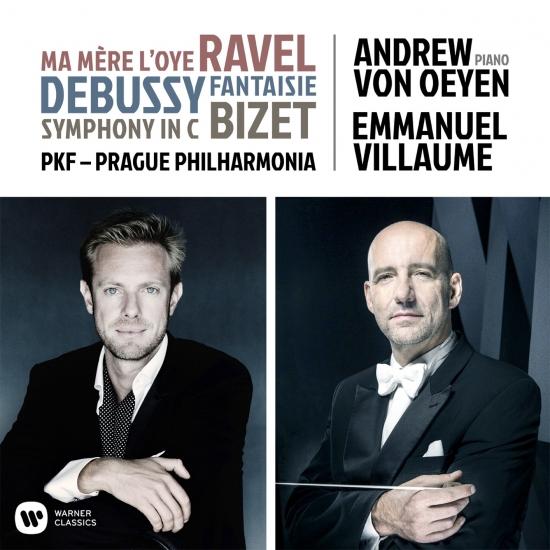 A French orchestral programme par excellence, marking 100 years since the death of Claude Debussy. The relative absence of the Fantaisie for piano and orchestra from concert halls today is something of a mystery; all the colour, inventiveness, fluidity and pianistic and orchestral verve that characterise Debussy’s music can be heard here, with a central movement which is one of his most expressive pieces of writing. Bizet’s Symphony in C reveals all the clarity, directness, passion and sophistication that would later be associated with the composer of Carmen, while the richly imaginative orchestral textures of Ravel’s Mother Goose Suite plunge listeners into a realm of fairy-tale fantasy. This recording owes much to the virtuosity, enthusiasm and energy of the PKF – Prague Philharmonia and its conductor Emmanuel Villaume, and to the intelligence and poetic sensibilities of pianist Andrew von Oeyen.
Andrew Von Oeyen, piano
Prague Philharmonia
Emmanuel Villaume, conductor 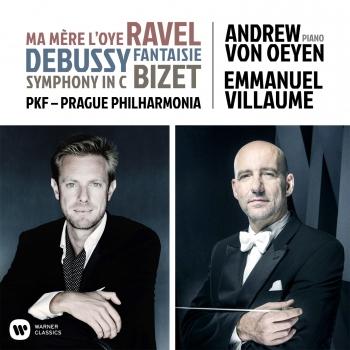 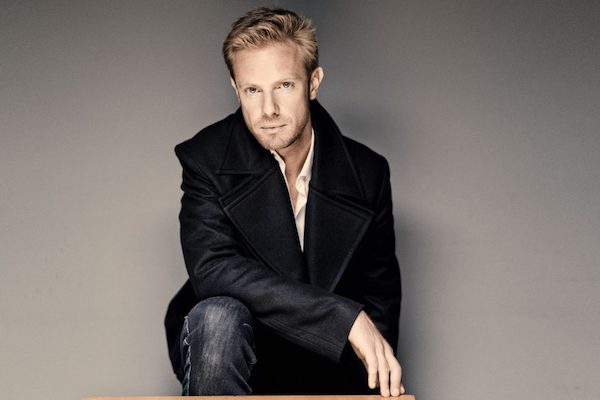