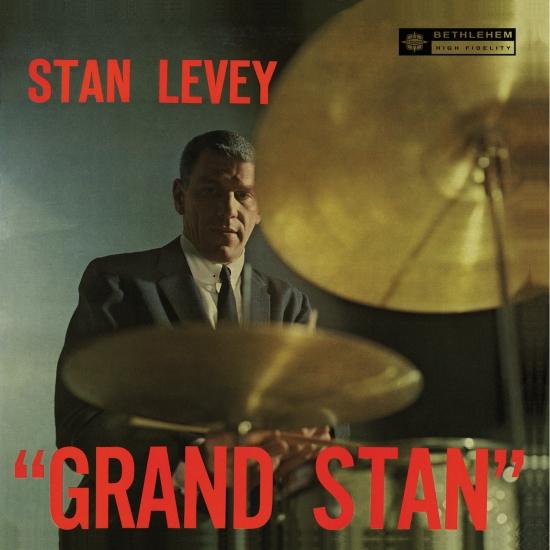 Stan Levey was one of the leading drummers of his generation who was not only involved in the formative years of bebop, but was accepted as one of its most important drummers, alongside greats like Kenny Clarke and Max Roach. Stan was a major influence in what was called “west coast jazz” or the “cool school.” His crisp, melodic style continued to have more in common with bop than cool, and he inspired every group he ever played in.
Of the 2000 some recordings Stan was featured on, he surprisingly only appeared as leader on only a handful. The best of those rare sessions was his 1957 Bethlehem Records release Grand Stan cut in the midst of his stint with Howard Rumsey’s Lighthouse All-Stars and featuring accompaniment from Sonny Clark (pianist), Conte Condoli (trumpet), Richie Kamuca (tenor saxophone) and Leroy Vinnegar (bass).
A beautiful west coast jazz program, Levey leaves the players plenty of room to more than show their stuff throughout especially trombonist Frank Rosolino who manages to consistently steal the show. Seven song set highlighted by 'Angel Cake,' 'Hit That Thing' and 'Blues At Sunrise.'
Conte Candoli, trumpet
Richie Kamuca, tenor saxophone
Frank Rosolino, trombone
Sonny Clark, piano
Leroy Vinnegar, upright bass
Stan Levey, drums
Recorded in Hollywood, California, November, 1956
Digitally remastered 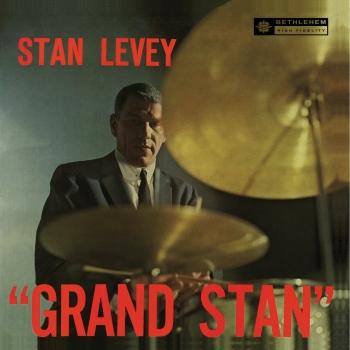 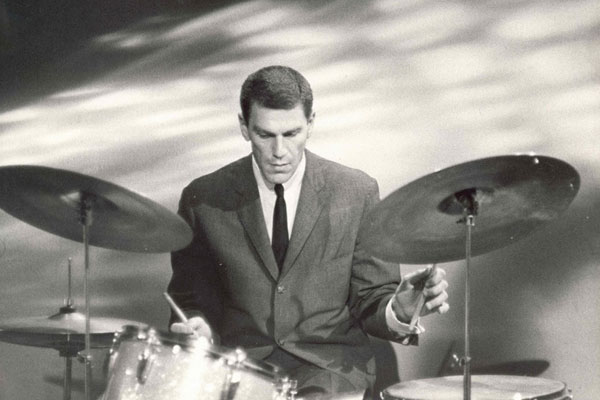