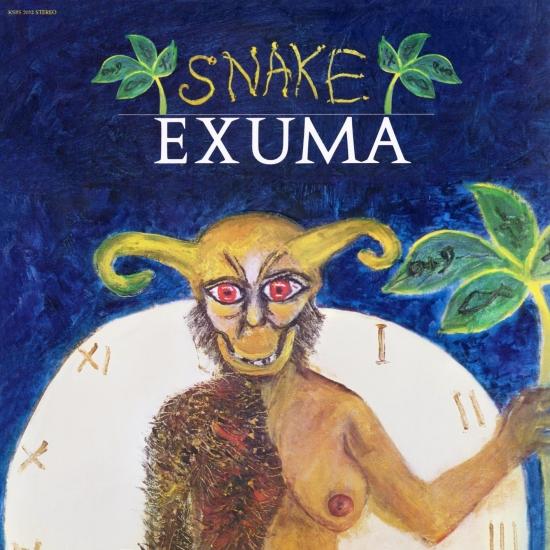 Macfarlane Gregory Anthony Mackey (1942-1997), a native of Cat Island who moved to New York City at the age of 17 and recorded as Exuma, was a Bahamian musician known for his hard-to-classify music -- a mixture of carnival, junkanoo, calypso and ballad. In his early days in New York's Greenwich Village, he performed as Tony McKay in small clubs and bars. Later, along with his then-partner and lifelong friend, Sally O'Brien, and several musician friends, he launched Exuma -- a seven-person group that toured and recorded albums, starting with "Exuma: The Obeah Man" in 1970 and ending with "Rude Boy" in 1986. Despite label changes (Mercury to Kama Sutra, etc.) record sales never really took off. (Could it have been the catchy titles? The far-from-cuddly Satanic art work? The inability of programmers to fit this material into any known genre?) Relocating to New Orleans, where he was a regular at the Old Absinthe Bar and the New Orleans Jazz & Heritage Festival, he toured at times with Patti LaBelle, Curtis Mayfield, Rita Marley, Peter Tosh, Toots & the Maytals, Sly and the Family Stone, Steppenwolf, Black Flag, and the Neville Brothers.
Exuma
Digitally remastered 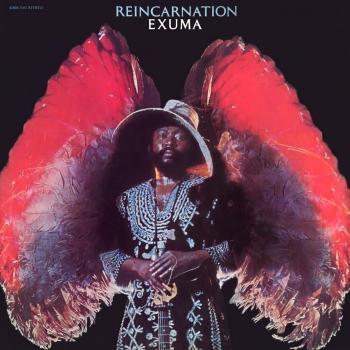 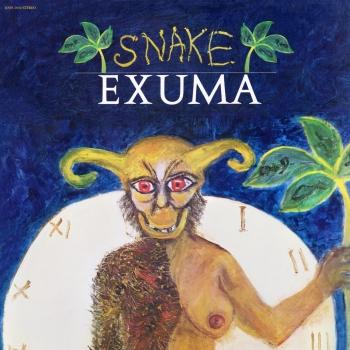