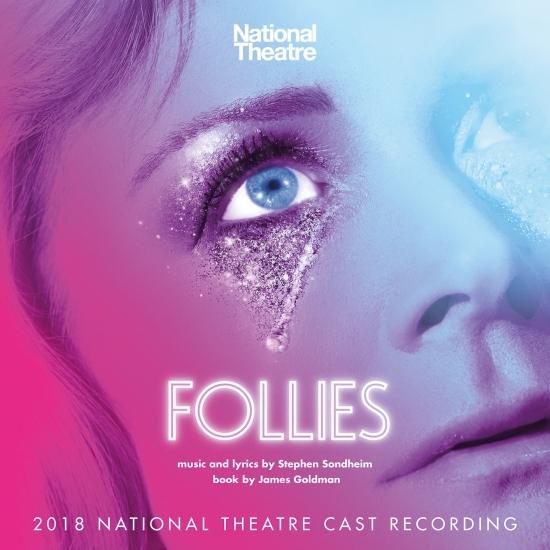 Stephen Sondheim’s legendary musical is staged for the first time at the The National Theatre’s production of Follies will return for another run next year, director Dominic Cooke has said, as he also confirmed that a cast recording will be released.
The Stephen Sondheim musical starred Imelda Staunton, Janie Dee, Philip Quast and Peter Forbes. It ran in the National Theatre’s Olivier for three months, closing on January 3.
Speaking at the Critics Circle Awards in London, where he picked up best director for Follies, Cooke confirmed that it would be returning to the National Theatre for a second run.
“It will come back to the National, and hopefully beyond the National, but we haven’t got any concrete plans. We haven’t got any dates yet but it will probably be this time next year,” he told The Stage.
Cooke added that a cast recording had taken place shortly after the production closed, which will be released later this year.
“We did it straight after we finished. It was so was so nice to finish that way, to record what the actors did on stage – which was brilliant – and manage to recreate that in the studio.”
Cooke’s best director win was one of two Critics Circle awards for the show, with Vicki Mortimer also being celebrated for her set and costume design.
Sondheim’s Tony Award-winning score, a mix of pastiche and complex, character-driven material features “I'm Still Here,” “Broadway Baby,” “Losing My Mind,” “The Right Girl,” and “Too Many Mornings.”
The National's revival starred four-time Olivier Award winner Imelda Staunton as Sally, Olivier and Obie winner Janie Dee as Phyllis, three-time Olivier winner Philip Quast as Ben, Peter Forbes as Buddy, and two-time Olivier winner Tracie Bennett as Carlotta Campion. Bill Deamer served as choreographer.
The cast also featured Di Botcher as Hattie Walker, Dawn Hope as Stella Deems, Geraldine Fitzgerald as Solange Lafitte, Josephine Barstow as Heidi Schiller, Norma Attallah as Emily Whitman, Billy Boyle as Theodore Whitman, Gary Raymond as Dimitri Weismann, Bruce Graham as Roscoe, Alex Young as Young Sally, Zizi Strallen as Young Phyllis, Adam Rhys-Charles as Young Ben, and Fred Haig as Young Buddy. 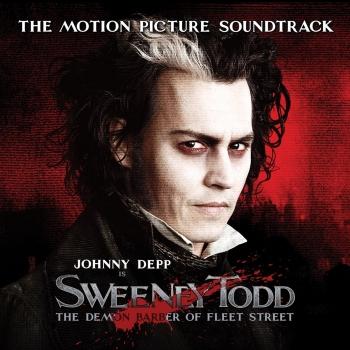 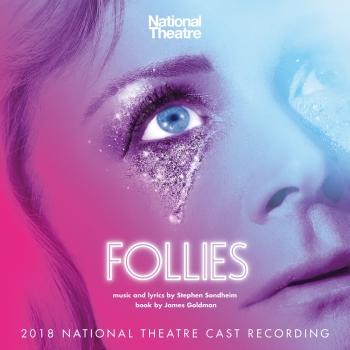