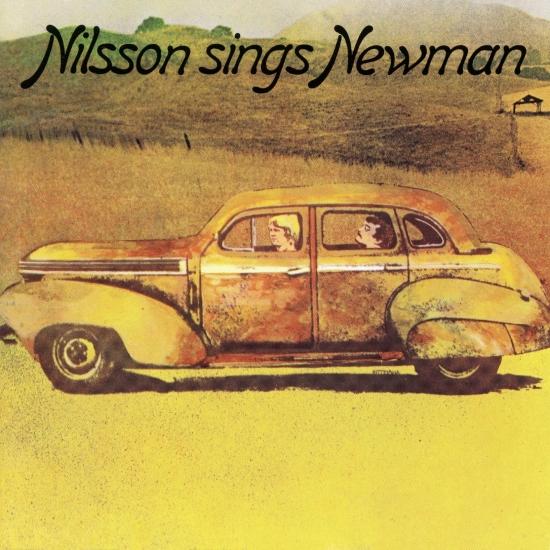 Nilsson Sings Newman was originally released in 1970 and introduced the world to the writings of Randy Newman. Harry Nilsson sings his interpretations of songs by Newman, while Newman himself backs him on piano.
When two talented, cussed men such as Harry Nilsson and Randy Newman get together to record an album, you can be sure of an exceptional record filled with great vocals and poetry. Nilsson, who is described as a man who performs his songs with one cynical, laughing eye and one nostalgic, tearful eye in Rowohlt’s Rock-Lexikon, finds inspiration in the then relatively unknown Newman, a docile but caustic social critic who often attacked American society in his songs.
In the layers and harmonies achieved partly by overdubbing, and which alternate between cowshed, barbershop and the Beatles, Nilsson manages to make his bitter words somewhat easier to digest. He relates the bizarre chronicle of a couple who have a dull relationship and who morbidly look forward to passing away in an old people’s home ("Love Story"), or he swears his undying love to a certain Caroline in springtime, or he is transported back in time in his mind’s eye to an idyllic little town in the countryside ("Dayton, Ohio 1903").
A weighty musical background would lend nothing to these highly sophisticated songs. Piano chords, a little bit of electric harpsichord, and a tinkle on the organ keys here and there suffice to dally in an old-fashioned manner – with a sarcastic smile or even a nasty grin – in the desolation of reality, without getting the blues.
„Named Stereo Review's album of the year (and, really, can you ask for a better endorsement than that?) upon its release and generally regarded as the album that introduced Randy Newman the songwriter to a wide audience, Nilsson Sings Newman has gained a reputation of being an minor masterwork. This, in a way, is misguiding, since this isn't an obvious record, where the songs are delivered simply and directly. It's deliberately an album of subtle pleasures, crafted, as the liner notes state, line by line in the studio. As such, the preponderance of quiet piano-and-voice tracks (featuring Newman himself on piano, Nilsson on vocals) means the record can slip away upon the first few listens, especially for anyone expecting an undeniable masterpiece. Yet, a masterpiece is what this is, albeit a subtle, graceful masterpiece where the pleasure is in the grace notes, small gestures, and in-jokes. Not to say that this is devoid of emotion; it's just that the emotion is subdued, whether it's on a straightforward love song ("Caroline") or a tongue-in-cheek tale like "Love Story." For an album that introduced a songwriter as idiosyncratic as Newman, it's only appropriate that Nilsson's interpretations are every bit as original as the songs. His clear intonation and sweet, high voice are more palatable than Randy's slurred, bluesy growl, but the wild thing is, these versions demand that the listeners surrender to Nilsson's own terms. He's created gentle, intricate arrangements of tuneful yet clever songs, and as such, the album may be as much an acquired taste as Newman. Once you've acquired that taste, this is as sweet as honey.“ (Stephen Thomas Erlewine, AMG)
Harry Nilsson, vocals, additional instruments
Randy Newman, piano, electronic keyboards
Produced by Harry Nilsson
Digitally remastered 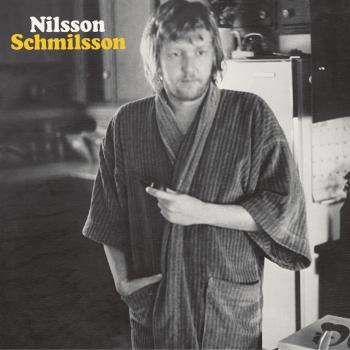 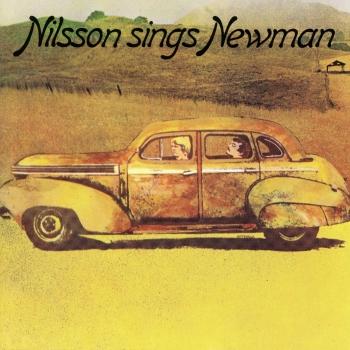 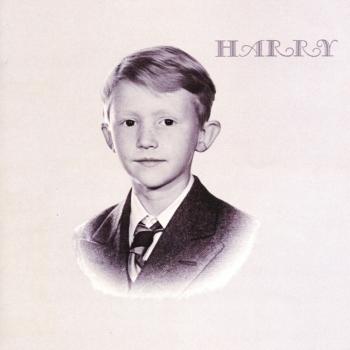 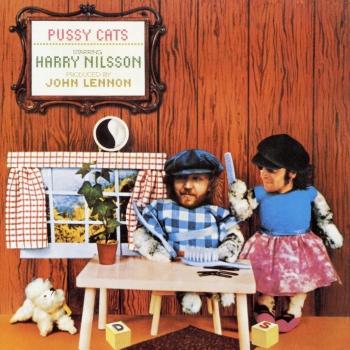 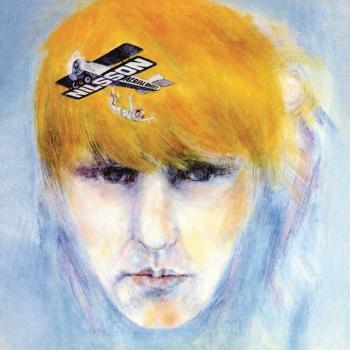 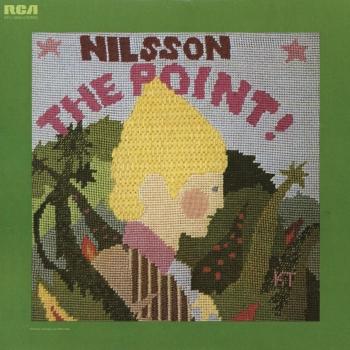