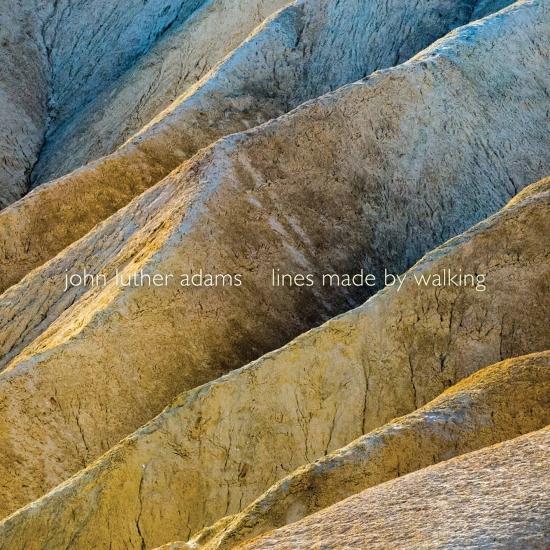 If The New York Times calls you “the nation’s most important quartet,” then you must be doing something right… in the case of the JACK Quartet, they’ve established themselves as one of the leaders in new music, giving voice to countless composers, while creating a new body of works that prove classical music has a future far beyond powdered wigs and dusty scores.
For their Crypt Sessions debut, the JACK will give the New York premiere of Lines Made by Walking, a piece by Pulitzer Prize-winning composer John Luther Adams that channels nature in all of its magnificence and fragility.
The composer writes about Lines Made by Walking: “I’ve always been a walker. For much of my life I walked the mountains and tundra of Alaska. More recently it’s been the Mexican desert, the altiplano, quebradas, and mountain ridges of Chile, and the hills and canyons of Montana. Making my way across these landscapes at three miles an hour, I began to imagine music coming directly out of the contours of the land.
“I began work on my fifth string quartet, Lines Made by Walking (commissioned by Tippet Rise Art Center, 2019) by composing three expansive harmonic fields made up of tempo canons with five, six, and seven independent layers. Once I’d composed these fields, I traced pathways across them. As I did this, each instrument of the quartet acquired a unique profile, transforming the strict imitative counterpoint of the tempo canons into intricately varied textures.”
The composer writes about untouched: “I stood on the tundra, holding a small Aeolian harp on top of my head, dancing with the wind, turning like a weathervane. Music seemed to flow out of the sky—across the strings, down through my body, and into the earth. From that beginning, I’ve discovered a broad harmonic and melodic palette derived from superimposing the harmonic series on itself at different intervals.
“I composed my first piece for string quartet, The Wind in High Places (2011), when I was fifty-eight. As I wrote it, I imagined the quartet as a single sixteen-string Aeolian harp, with the music’s rising and falling lines and gusting arpeggios coming entirely from natural harmonics and open strings. My second string quartet, untouched (2016), was a further exploration of this sound world, with the fingers of the musicians still not touching their fingerboards.”
JACK Quartet:
Christopher Otto, violin
Austin Wulliman, violin
John Pickford Richards, viola
Jay Campbell, cello 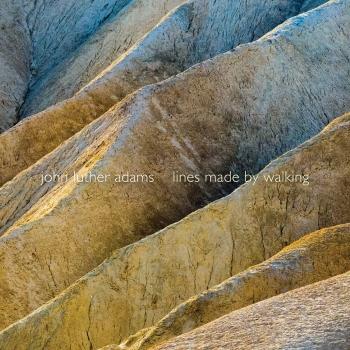 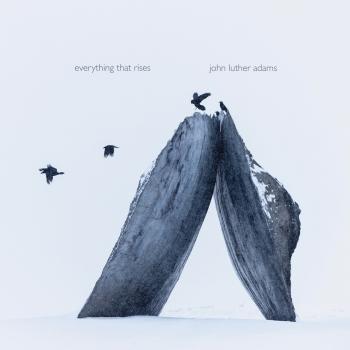 John Luther Adams: Everything That Rises 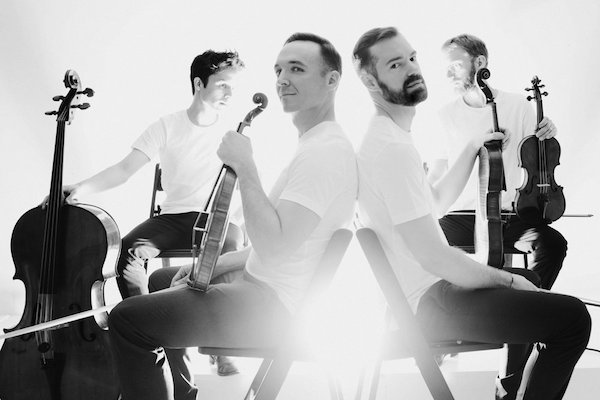 JACK Quartet
Deemed "superheroes of the new music world" (Boston Globe), the JACK Quartet is "the go-to quartet for contemporary music, tying impeccable musicianship to intellectual ferocity and a take-no-prisoners sense of commitment." (Washington Post) "They are a musical vehicle of choice to the next great composers who walk among us." (Toronto Star)
The recipient of Lincoln Center's Martin E. Segal Award, New Music USA's Trailblazer Award, and the CMA/ASCAP Award for Adventurous Programming, JACK has performed to critical acclaim at Carnegie Hall (USA), Lincoln Center (USA), Miller Theatre (USA), Wigmore Hall (United Kingdom), Muziekgebouw aan 't IJ (Netherlands), IRCAM (France), Kölner Philharmonie (Germany), the Lucerne Festival (Switzerland), La Biennale di Venezia (Italy), Suntory Hall (Japan), Bali Arts Festival (Indonesia), Festival Internacional Cervatino (Mexico), and Teatro Colón (Argentina).
Comprising violinists Christopher Otto and Austin Wulliman, violist John Pickford Richards, and cellist Jay Campbell, JACK is focused on new work, leading them to collaborate with composers John Luther Adams, Chaya Czernowin, Simon Steen-Andersen, Caroline Shaw, Helmut Lachenmann, Steve Reich, Matthias Pintscher, and John Zorn. Upcoming and recent premieres include works by Derek Bermel, Cenk Ergün, Roger Reynolds, Toby Twining, and Georg Friedrich Haas.
JACK operates as a nonprofit organization dedicated to the performance, commissioning, and spread of new string quartet music. Dedicated to education, the quartet spends two weeks each summer teaching at New Music on the Point, a contemporary chamber music festival in Vermont for young performers and composers. JACK has a long-standing relationships with the University of Iowa String Quartet Residency Program, where they teach and collaborate with students each fall, and the Boston University Center for New Music, where they visit each semester. Additionally, the quartet makes regular visits to schools including Columbia University, Harvard University, New York University, Princeton University, Stanford University, and the University of Washington.
John Luther Adams
This week celebrates the music of the Pulitzer Prize and GRAMMY-winning composer John Luther Adams, whose innovative works are the products of a uniquely American viewpoint, with emphasis on the natural world, the Alaskan wilderness, and the culture of the arctic Inuit people and other indigenous populations. Adams has composed for a wide range of settings including chamber ensembles, orchestra, film, television, voice, and electronics. He was awarded the Pulitzer Prize for Music in recognition of his orchestral piece Become Ocean, which was also awarded a GRAMMY for Best Contemporary Classical Composition. He received a second GRAMMY for his percussion piece Inuksuit. Adams served as Associated Professor of Composition at Oberlin Conservatory, was named a Rockefeller Fellow, and has received grants from the National Endowment for the Arts and the Foundation for Contemporary Arts. He was the recipient of the 2010 Nemmers Prize in Music Composition, cited by the selection committee for “melding the physical and musical worlds into a unique artistic vision that transcends stylistic boundaries.”