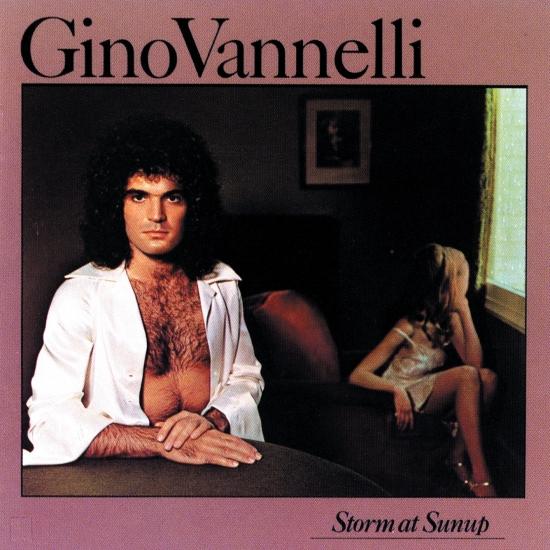 Storm at Sunup is the title of the third album and opening track of Italian-Canadian jazz-pop singer-songwriter, Gino Vannelli, and was produced by Vannelli and his brother Joe. Unlike his other albums, Storm at Sunup is a jazz fusion album with much less pop influence.
"In the mid-'70s, Vannelli automatically got to the forefront of R&B due to his soulful vocals and the melodic musical arrangements. The only problem with work of Vannelli is that it often veered from the ridiculous to the sublime with absolutely no middle ground. On the bright side, whenever his lyrics hit the right note they were matched by his near-operatic vocals. 1975's Storm at Sunup, his third A&M effort, offers a lot of instances on the yin and yang. The atmospheric "Love Me Now" perfectly captures Vannelli as one of the more wishy-washy and self-absorbed singers as he croons "take me as I am/the storm in your life." The album's best song, "Keep on Walking" beautifully captures a sense of bleak romanticism as Vannelli turns in a mesmerizing vocal. The ARP heavy sound that typified his early work shows up on "Love Is a Night," and it has some tricky chord changes as he recounts his conquests. The clumsy lyrics of "Mama Coco" and "Gettin' High" are so bad they are nearly embarrassments. While those songs are odd, the best of Storm at Sunup certainly captures Vannelli's classic mid-'70s sound." (Jason Elias, AMG)
Gino Vannelli, lead and backing vocals
Joe Vannelli, acoustic piano, electric piano, synthesizers
Richard Baker, organ, synthesizers, synth bass
Jay Graydon, electric guitars
Graham Lear, drums
John J. Mandel, percussion
Sergio Pastora, congas, talking drum
Don Bailey, harmonica
Jerome Richardson, tenor saxophone, soprano saxophone
Ross Vannelli, backing vocals
Sally Stevens, backing vocals
Produced by Gino Vannelli, Joe Vannelli
Digitally remastered 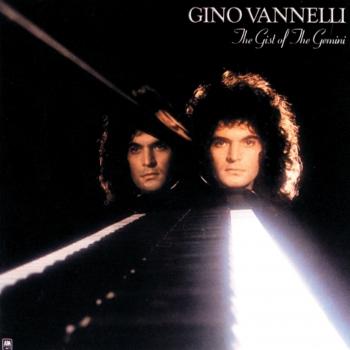 The Gist Of The Gemini (Remastered) 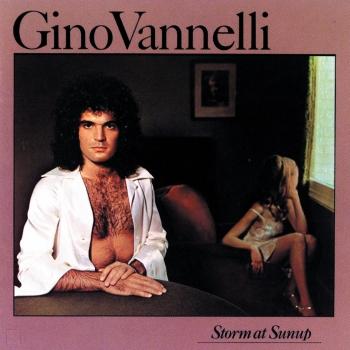 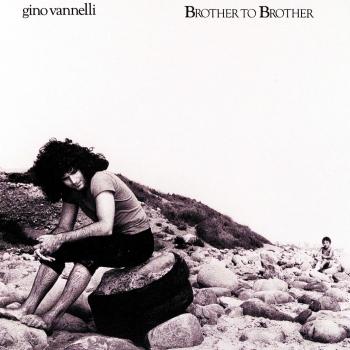 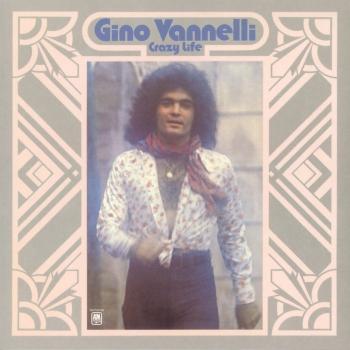