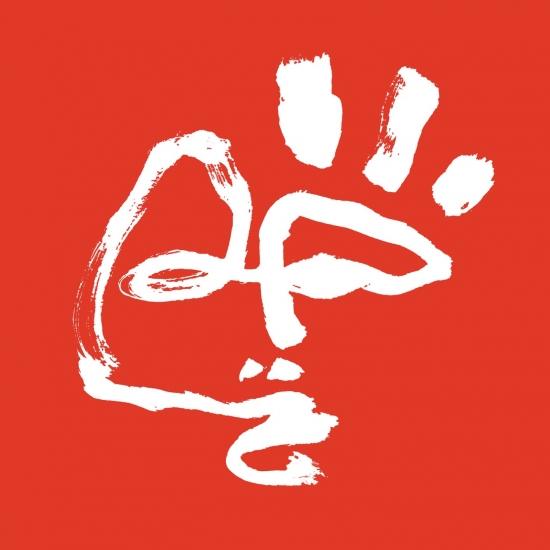 The anticipated debut album from London 5-piece Pumarosa, following on from their impressive singles Priestess, Cecile and Honey the pysch-pop band bring The Witch. Massive atmospheric noise, warped rock riffs, subtle electronics and ethereal vocals.
On „The Witch“, Pumarosa deliver a collection of songs which channel the undercurrents of the present day: collectivism, frustration, euphoria, feminism, politics, aggression, and love. Few new acts combine art, thought, sound and visuals quite like this, though for Pumarosa everything goes hand-in-hand. "Performing and partying is one of the ways of ridding ourselves of domination. It helps us engage with our anarchic tendencies and remember the essential need for openness and kindness. And it's a really important way of saying 'fuck you', we will stay in touch with each other, and ourselves."
“We’ve got a serious talent on our hands in this next one, these guys are incredible. One of the best bands to come out of 2016, these guys don’t do rubbish records they just do bangers” (Phil Taggart)
“Short, sweet and deliciously bleak” (The Guardian)
Pumarosa 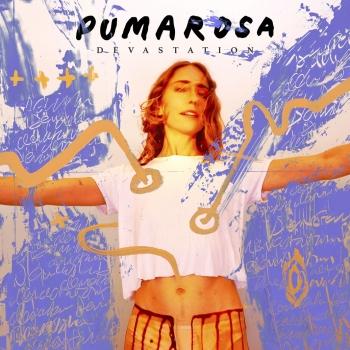 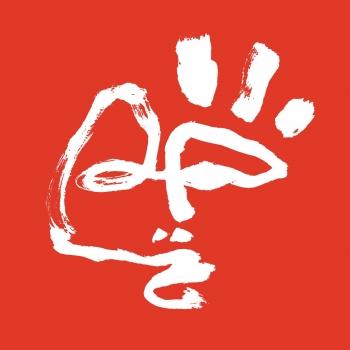 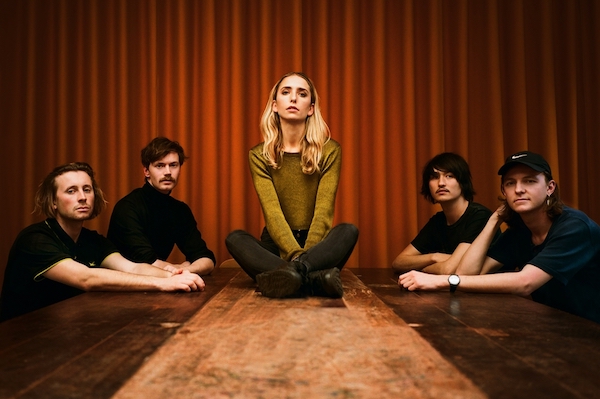