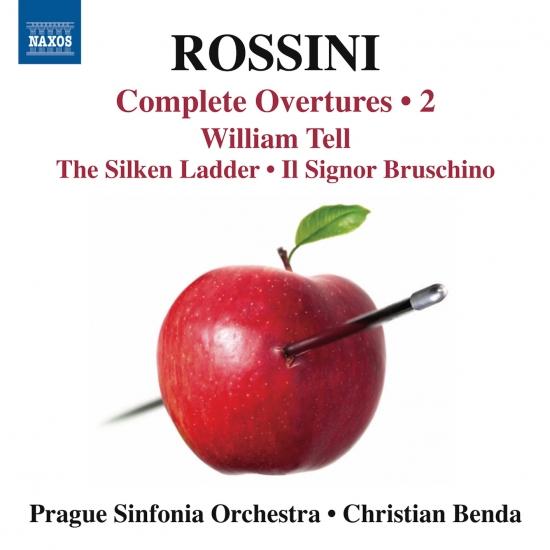 Rossini’s ceaseless wit and invention are best exemplified in his series of operas. His colourful orchestration and command of both comic and tragic elements can be savoured in this second of four volumes of the complete symphonic overtures. Guillaume Tell, with its overture in four movements, includes a scene for five solo cellos. La scala di seta (The Silken Ladder), one of his most popular pieces, opens with an overture of charm and élan. Volume 1 (8.570933) was described by MusicWeb International as “an admirable start to what looks like being a very desirable series”.
„…Benda’s readings are full of vim and vigor…the Prague orchestra plays with zip and zest. Not one of these overtures is any less enjoyable than the opera it introduces, and every one of them is guaranteed to give pleasure. Strongly recommended.“ (Jerry Dubins, Fanfare)
„Of the pieces, the best known is Guillaume Tell and here Benda’s performance matches up well with the quality of benchmark recordings. In L’inganno Felice, the boundless energy is captivating, with bright and precise strings nicely balanced by warm-toned horns.The Prague orchestras carry a reputation for fine musicianship that doesn’t go unnoticed here where the articulation is first class. I like the quality of sound where a clear focus on sections of the orchestra is noticeable and the balance is superb. The bite and crispness of the strings gives an energetic feel to the playing. Succinct notes in English by Keith Anderson gives useful background information and brief resumés of the operas.“ (Raymond J Walker, MusicWeb International)
„The two popular overtures, La scala di seta and Il Signor Bruschino, the latter with its tapping violin bows, are especially delightful here at Christian Benda’s quick tempos. The woodwind players, so critical to these pieces, are particularly fine—not a surprise from a Czech ensemble. The oboe soloist at the start of La scala di seta is amazing, and the strings have the necessary ensemble precision and rhythmic bounce to make the performances completely convincing. Fine sound too. Strongly recommended.“ (David Hurwitz, ClassicsToday.com)
Prague Sinfonia
Christian Benda, conductor 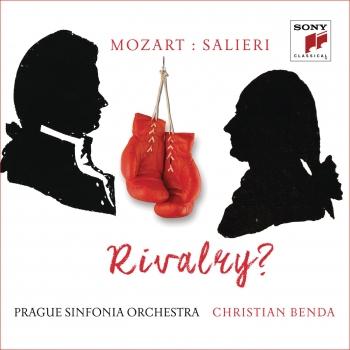 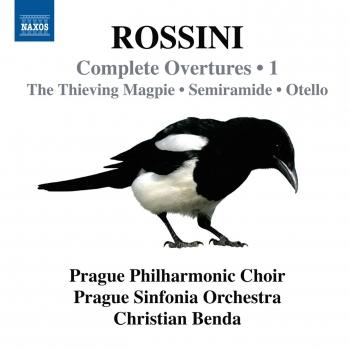 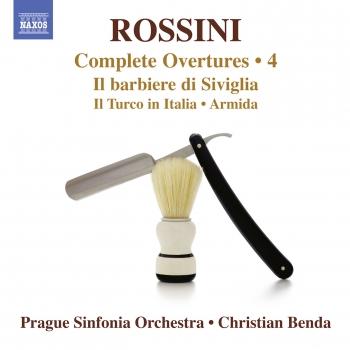 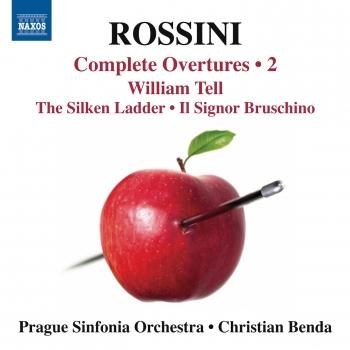 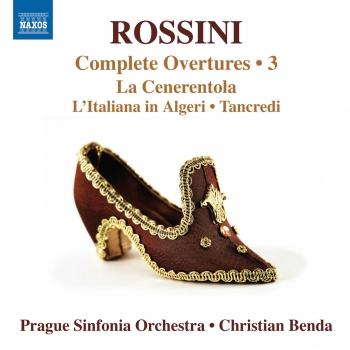 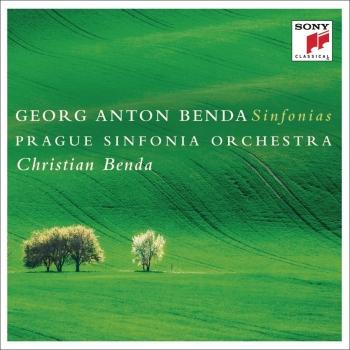 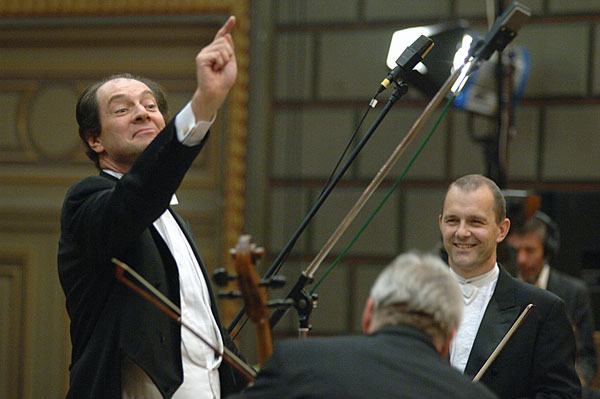 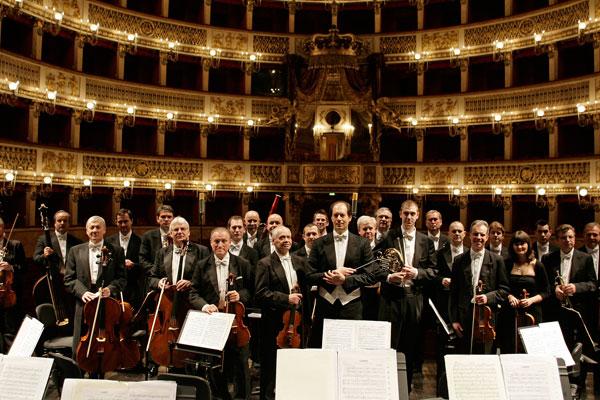