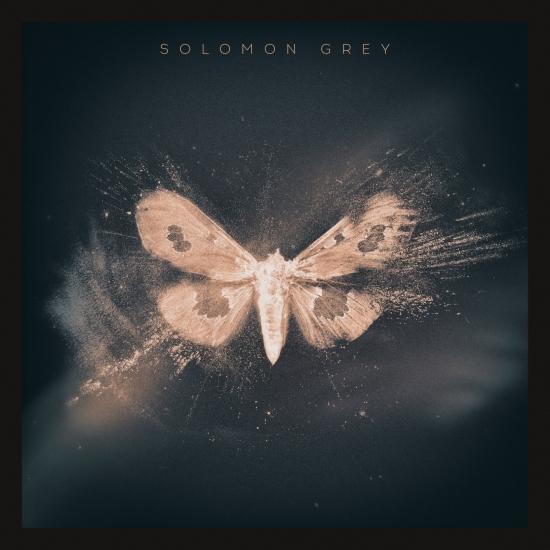 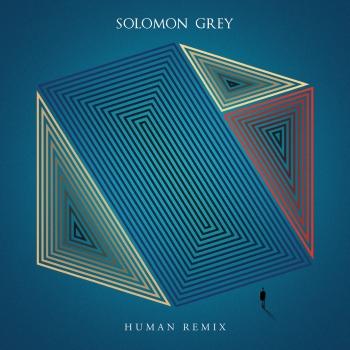 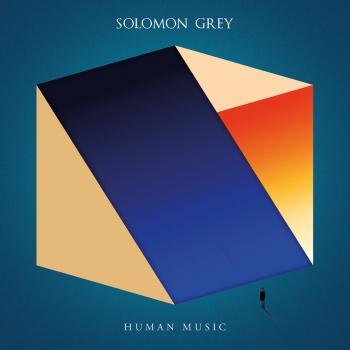 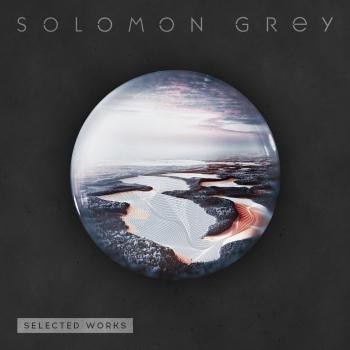 Selected Works (Including Music From &The Casual Vacancy) 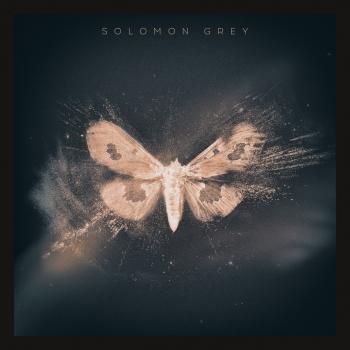 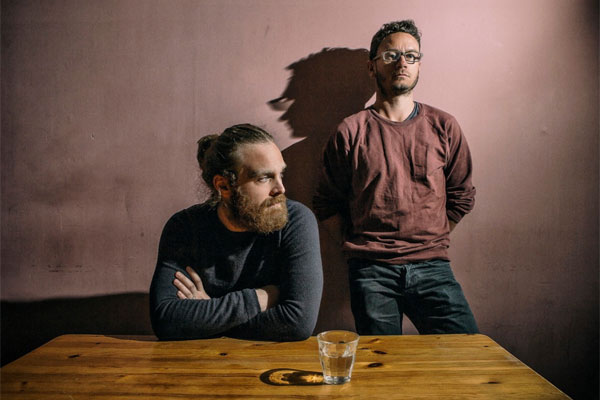 Solomon Grey
Understanding London-based duo Joe Wilson and Tom Kingston aka Solomon Grey requires ditching the usual definition of a band. No neat genre exists in to which they fit. No sound is out of bounds. You’re as likely to find them capturing field recordings as being in the studio sculpting beats.
Think of Solomon Grey as a sonic brand rather than band and you’ll grasp how they can be both acclaimed soundtrack producers (recently, of the BBC’s three-part drama The Casual Vacancy, based on J.K. Rowling’s book) and a boundary-pushing pop act (Zane Lowe described their debut single, Gen V, as the future of Radio 1). Solomon Grey don’t differentiate between the roles – each inspires the other, often they grow from the same stems, with the aesthetic the same. Rich atmospherics, a cinematic shimmer, classical and orchestral influences and a meticulous attention to detail are their trademarks.
Solomon Grey first came to public attention at the tail end of 2012, when Firechild appeared online, with no information about the band behind it. The ecstatic reaction to the track led to a deal with Black Butter which, in 2013, released two double-sided singles, including debut single Gen V, that saw Solomon Grey hailed one of Britain’s most exciting new electronic acts.
By the time Firechild arrived, the pair had been pushed to breaking point. Following some time spent together on the West Coast of Ireland Tom was now living in rural Australia, recovering from a long illness helping his soon-to-be wife run a 2300 acre sheep and wheat farm following the death of her father. Joe was in London, trying to scrape together the money to visit Australia on a regular basis to finish what the pair were so close to completing.
“It was a crazy time,” says Tom. “There I was, a vegetarian, in the outback with 3000 sheep, with no idea how long I’d be there for. My wife was expecting our first child and I was waiting for Joe to come over. There was a moment when we wondered if we could carry on. But we both knew we’d made music that was worth pursuing. Plus, my illness was a wake-up call. I wanted to throw all the energy I had in to the one thing I always wanted to do with my life. We refused to give up.”
Solomon Grey’s two stubborn, like-minded souls first met in Oxford when Joe was still at school and Tom was at university studying philosophy. They moved to London and began making music inspired by Drum’n’bass and British trip hop (Portishead, Massive Attack, Zero 7, early Ninja Tunes). However Solomon Grey only started to take shape at the end of the Noughties, when they found their sound with Last Century Man. “It took us years to get that song right,” says Joe.
The release of debut single Gen V was supposed to begin the slow build to Solomon Grey’s debut ‘pop’ album, but their soundtrack work put paid to those plans. First, the Irish Tourist Board hired them to soundtrack a film of The Wild Atlantic Way, a 2500km continuous coast road up the west coast of Ireland. Next, they recorded the soundtrack for a BFI-funded film called Gozo, due for release in 2016. Then came The Casual Vacancy call.
The recent Selected Works mini-album and Selected Features EP documents Solomon Grey’s journey so far with most of the music featured in The Casual Vacancy. No two songs on Selected Works sound the same, but all are instantly, obviously Solomon Grey. From the sensual, soulful, female-fronted Twilight to the hypnotically soothing Choir to The Wild via haunting, honeyed, strings-soaked Miradors and the propulsive beats-backed Firechild, Selected Works is best described as beautiful music that doesn’t play by pop’s regular rules.