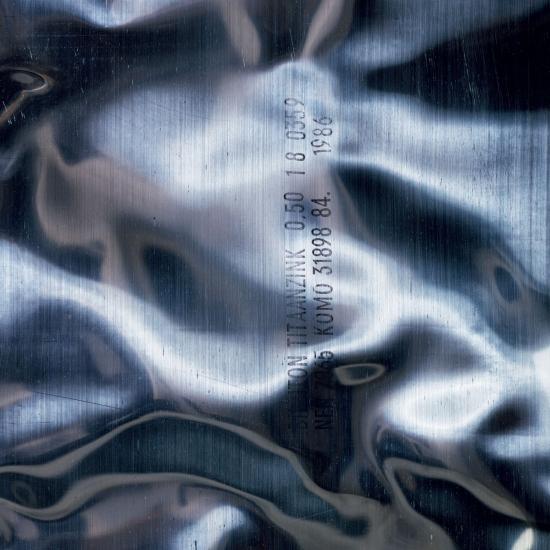 New Order's fourth album, released in October 1986. Recorded at Windmill Lane Studios and mixed at Liverpool's Amazon Studios. Features the hit "Bizzarre Love Triangle".
"'Brotherhood' couples a stirring return to the Velvets-guitar crunch of Joy Division with the group's strongest set of songs - the album is highly recommended to alternative rockers who feel New Order is somehow tainted by its disco associations." (Rolling Stone)
„New Order had been so good at integrating synth and guitars (often on the same song) that fans who greeted 1986's Brotherhood with the realization that it was split into a rock side and a dance side couldn't help but be a little disappointed. Still, the songs and the band's production had reached such a high level that the concept worked superbly, without calling undue attention to itself. The rock side comes first, revealing more of the emotional side of Bernard Sumner's singing and songwriting, even leading off with acoustic guitar for one song. But Brotherhood was also a little harder than what had come before; Sumner often sang with a come-on sort of brio, matching Peter Hook's seething work on the bass. The songwriting was excellent, and the album was delivered with great pacing, especially on the first four tracks -- sensuous and roiling for "Paradise," bright and emphatic on "Weirdo," reflective for "As It Is When It Was," then back to direct and upbeat on "Broken Promise." The synthesizer side was similarly assured, beginning with one of their brightest singles (and biggest transatlantic hits), "Bizarre Love Triangle." There was no dark side to Brotherhood, as there was with Low-life; after "Bizarre Love Triangle" came only the Middle Eastern fusion of "Angel Dust" and the simple, pastoral synth pop of "All Day Long" and "Every Little Counts." For better and worse, this was a New Order with nothing more to prove -- witness the tossed-off lyrics and giggles on "Every Little Counts" -- aside from continuing to make great music.“ (John Bush, AMG)
Bernard Sumner, vocals, guitars, synthesizers, programming
Peter Hook, bass, electronic percussion, backing vocals
Stephen Morris, drums, synthesizers, programming
Gillian Gilbert, synthesizers, programming, guitars, backing vocals
Digitally remastered