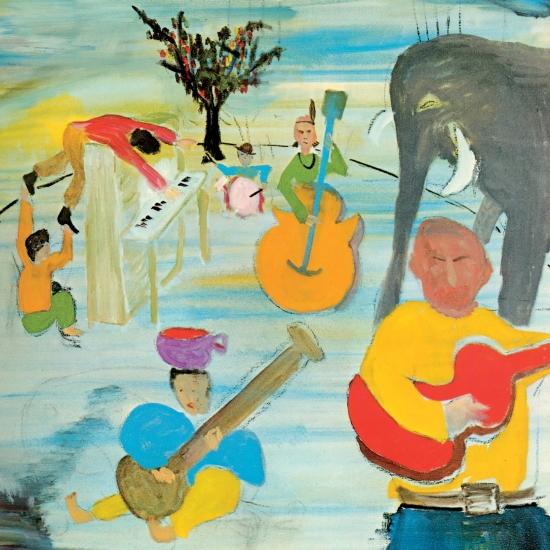 The Band - Live at the Schauspielhaus (Remastered)

THE LAST WALTZ is the document of the Band's 1976 farewell performance, filmed as a documentary by Martin Scorsese, capturing the all-star concert for posterity. Sort of a rock version of "This Is Your Life," THE LAST WALTZ brought together performers from all phases of the group's career, giving them a chance to pay tribute and jam with the Band one last time. Many of the group's classics are reprised, but there are some notable standouts. Legendary Canadian rocker Ronnie Hawkins, who the Band backed in their early days as The Hawks, offers "Who Do You Love." After their tenure with Hawkins, the group went on to accompany Bob Dylan on some of his earliest electric sessions. Dylan returns the favor by performing a strong folk-blues medley beginning and ending with a fiery, rocking version of "Baby Let Me Follow You Down." Muddy Waters gives a lesson in the blues on "Mannish Boy," with the late great Paul Butterfield on harmonica. Eric Clapton offers his own polished version of the blues with a blistering "Further On Up The Road." Emmylou Harris, a highlight in any setting, duets on the gentle waltz "Evangeline." Dr. John's accurate and rousing "Such A Night" brings a bit of Mardi Gras to the proceedings. Joni Mitchell provides another pleasant change of pace, introducing her jazz-inflected sound with "Coyote," and joining in on soulful soaring harmonies with Neil Young on his classic "Helpless." Even Neil Diamond joins in on the fun, on a song he co-wrote with Robbie Robertson (who produced Diamond's BEAUTIFUL NOISE). Although not the last track on the disc, the Dylan-led all-star rendition of the Band/Dylan classic "I Shall Be Released" is the emotional climax of one of the most important performances in contemporary music.