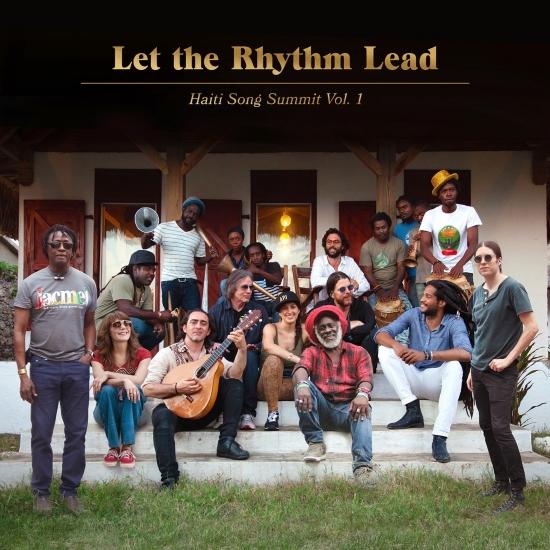 Interpret: Artists for Peace and Justice

“Let The Rhythm Lead: Haiti Song Summit Vol. 1” is a collaborative project of songwriters Paul Beaubrun, Jackson Browne, Habib Koité, Jenny Lewis, Raúl Rodríguez, Jonathan Russell, and Jonathan Wilson, with members of the Haitian roots band Lakou Mizik.
Hailing from four different countries, interweaving North American Indie Rock with beats and percussion of Haitian Vodou, Spanish and Malian guitar, Tres Flamenco, with songs in English, Creole, Khassonké, Manding and Spanish, Let The Rhythm Lead celebrates the work of Artists for Peace and Justice in Haiti, and was recorded at their Artists Institute on the island's southern coast, in the town of Jacmel.
“We wrote ‘Love Is Love’ in Haiti over three years ago - in November of 2016 - inspired by the beauty and resilience of the Haitian people, and the farsighted and soulful work of Artists for Peace and Justice in Haiti since the 2010 earthquake,” says Jackson Browne.
“I wrote it with David Belle, whose deep understanding of the people and the culture informed our group's experience there. Love Is Love contains some of my immediate impressions of Haiti, but especially the spirit I saw there in the faces of families, children, and lovers, as they take on the challenges of rebuilding their country in the face of multiple disasters.
From the day we recorded Love Is Love in the Artist Institute Studio, I would see and hear students singing the refrain as they walked the halls to classes, both in English - Love Is Love, and in Creole - Lanmou se Lanmou. This is one of the best feelings you can get making music - to see people take your song into their lives. That this could happen there in Haiti is a source of great joy for me.
Our Haiti Song Summit project, Let The Rhythm Lead, carries the imprint of our indelible experience in Haiti as friends, and as musical voyagers.”
Artists for Peace and Justice 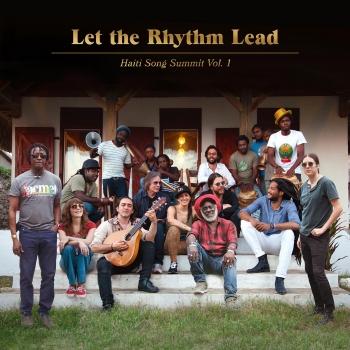 Artists for Peace and Justice 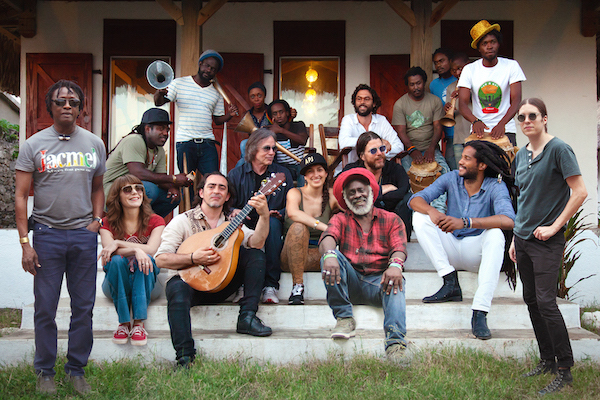 Artists for Peace and Justice (APJ)