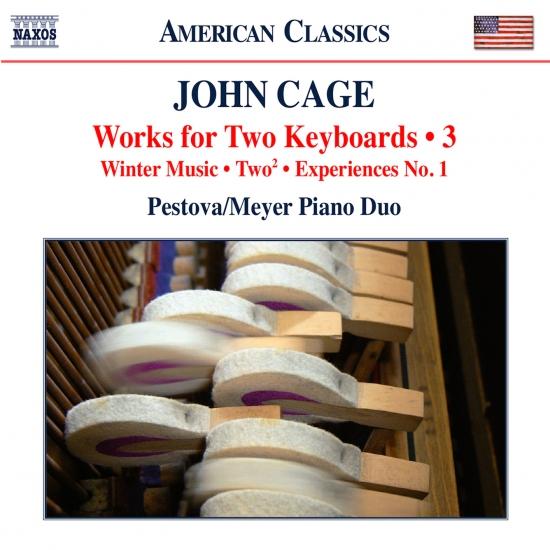 John Cage was one of the twentieth-century’s most radical thinkers who redefined his own contribution to musical history in the light of his ceaseless exploration. One aspect of this was the technique of ‘indeterminacy’, exemplified by Winter Music, a major work on the grandest of scales that can be freely interpreted as to time but which remains coloristic and resonant. Two2 is one of Cage’s ‘Number Pieces’, and one of his most forward-looking works, a composition that considers the structure of listening itself and one that continues to influence a new generation of composers. This is the final disc in the series (volume 1 is on 8559726, volume 2 on 8559727).
Xenia Pestova, piano
Pascal Meyer, piano 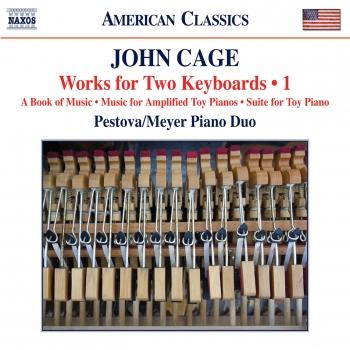 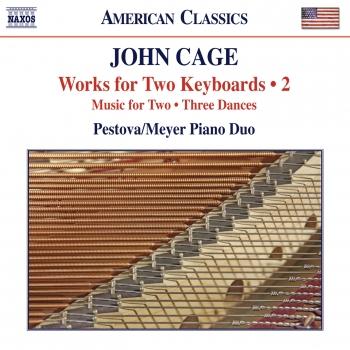 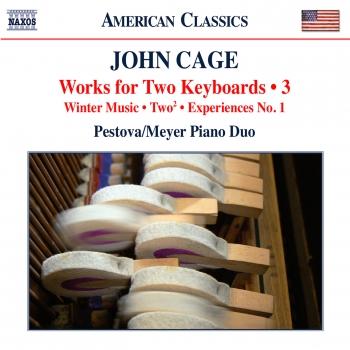 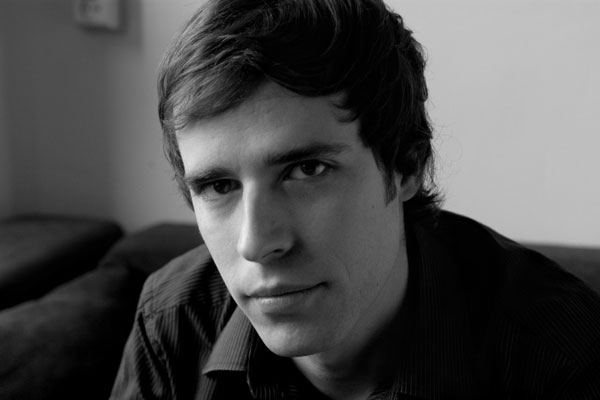 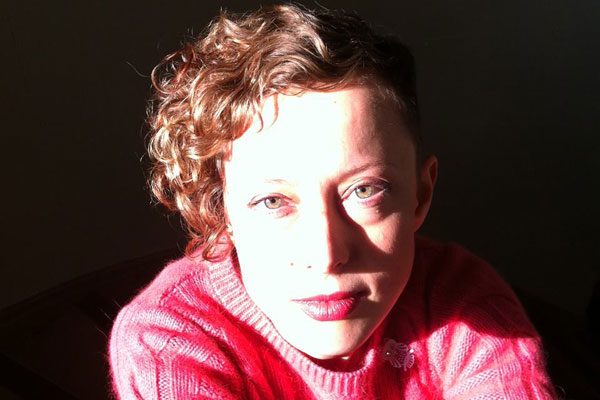 Pascal Meyer
regularly performs in Europe but also Japan, Singapore, Argentina, Canada, China and New Zealand. He has appeared at festivals such as Holland Festival, Gaudeamus Muziekweek (Amsterdam), Rainy Days (Luxembourg), Archipel (Geneva), Musica (Strasbourg), Ars Musica (Brussels), Voix Nouvelles (Royaumont), Musikhost (Odense), Ciclo de conciertos de música contemporánea (Buenos Aires).
He has played as a soloist with the Philharmonic Orchestra of Luxemburg, the chamber orchestra The Sebastian Strings, the Solistes Européens, the Orchestre de Chambre du Luxembourg, Nederlands Jeugd Orkest and ECM+. He played with conductors such as Clark Rundell, Jack Martin Händler, Nicholas Brochot, Mark Foster, David Reiland, Sylvain Cambreling, Arturo Tamayo, Peter Hirsch and Peter Rundel.
Next to his activities as a soloist, he forms a piano duo with Xenia Pestova. Their recording of Karlheinz Stockhausen's masterpiece MANTRA, released on NAXOS in september 2010, received rave reviews as well as prizes including a Diapason d'Or. Upcoming releases in 2014 include three CD's with music for two pianos by John Cage. Furthermore Pascal Meyer is part of the ALEA Piano Trio , the Luxemburg-based modern music ensemble Lucilin and the new sextet Looptail in Amsterdam.
He was prizewinner of the Luxemburgish National Competition For Young Soloists in 1997 and 1999, each time winning the gold medal with the unanimity of the jury. He was finalist of the Silvio Bengali Piano Prize in Italy in 2001, was rewarded with the Fonds Stelmes Prize of the Jeunesses Musicales in 2004 and the Prix Arts et Lettres of the Institut Grand-Ducal in Luxembourg in 2010.
Pascal Meyer studied at the Conservatory of Luxemburg with Jean Hilger, at the Rimsky-Korsakov Conservatory of St.Petersburg with Leonid Tamulevich and finally obtained his Master's Degree at the Conservatory of Amsterdam where he studied with Jan Marisse Huizing, Håkon Austbø and Jan Wijn.
Xenia Pestova
is a concert pianist with an unusual and colourful profile. As a dedicated promoter of music by living composers, she has commissioned, premiered, recorded and broadcast numerous new works, and is a frequent collaborator on the creation of interdisciplinary projects with new technologies. She is currently the Head of Performance at the Bangor University School of Music in North Wales.
Xenia has appeared at international festivals including Archipel (Geneva), Christchurch Arts Festival (New Zealand), Musica (Strasbourg), MusiMars (Montreal), Ottawa International Chamber Music Festival, Rainy Days (Luxembourg), Royaumont (France), Sonorities Festival of Contemporary Music (Belfast) and Spark Festival of Electronic Music and Arts (Minneapolis). As a concerto and ensemble soloist, she has performed with ECM+ (Montreal), Stroma (New Zealand), United Instruments of Lucilin (Luxembourg) and the Luxembourg Philharmonic Orchestra amongst others. She has a duo with Amsterdam-based pianist Pascal Meyer, widely praised in the international press for their recent recording of Stockhausen's "Mantra" for the Naxos label, which won a Diapason d'Or award (France).
Xenia was encouraged to learn piano, composition and improvisation from an early age in Russia. Her subsequent studies in piano performance took place with Judith Clark (Victoria University Wellington, New Zealand), Philip Mead and Ian Pace (London), Hakon Austbo (Amsterdam), Yvonne Loriod-Messiaen (Paris), Louise Bessette and Sara Laimon (Montreal). She holds diplomas from institutions around the world, including a Doctor of Music degree from McGill University in Canada. Her awards include the unanimous First Prize at the Xavier Montsalvatge International Piano Competition in Girona, Spain, and prizes at the Messiaen International Piano Competition in Paris and the KeriKeri Piano Competition in New Zealand, as well as prizes and project support grants from organisations such as the New Zealand Arts Council and Canada Council for the Arts.
In addition to her love for the piano, she enjoys performing on other keyboard instruments and interfaces, including her growing collection of toy pianos. She is a Schoenhut Toy Piano Concert Artist.