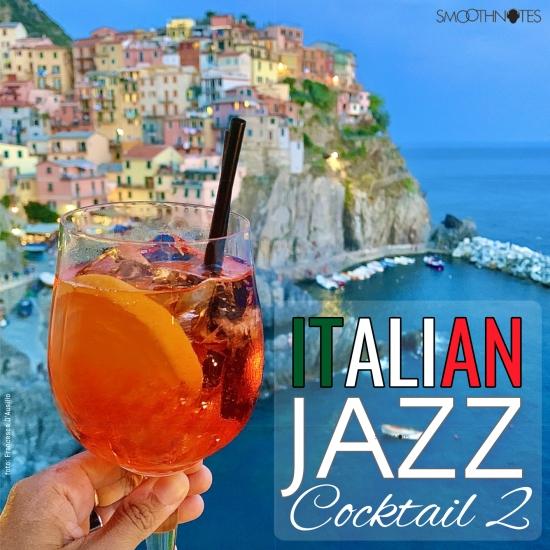 Songwriter, producer and remixer, Giacomo Bondi has collaborated with respected artists such as Gabrielle Chiararo, Latin Vibe, Brazilian Jazz pianist Jim Porto, IN-GRID, VibraPhile, Mazachigno, Jinadu and many others. Bondi’s work has been featured on over 500 CD compilations across the world, thousands of digital releases contain his music. He has millions of streaming per year and his music is present in hundreds of Youtube videos with hundred thousands of plays. In 2002 his TV work won him an award in Italy’s Soundtrack Lab music competition.
Like so many of us, Giacomo Bondi is – and has been since he was a young boy - a huge Beatles' fan. Just as every Fab Four song has its own story, also Giacomo links his own memories with each track selected. Together with the italian Beatles tribute band The Apple Pies, Bondi recorded some new versions of the songs on this CD and later reworked the individual audio tracks in studio. ”Re-lounging” involves not remixes, but remarkable new productions and arrangements.
What we feel distinguishes this album, are the genuinely new and sensitive nuances that Giacomo gives to these classics. An ”artist’s album” because only a few producers have ever managed to add something that enhances the original brilliance of the Beatles' tracks.
A fresh new sound is given to the music of the most influential pop group in the history of recorded music, thanks to the efforts of a famed Italian producer / remixer like Giacomo Bondi.
His mission: to record the Beatles songs as close to the original recordings as possible, then remix each one of them in a different music style, resulting in “A Lounged Out Homage To The Beatles.”
The Apple Pies, the band the recorded the album with Giacomo Bondi, assembled at GBMUSIC studio in Rome in December of 2006, and played with the same VOX amplifiers, the same Hofner bass, the same Ludwig drums and the same Gretsch guitars as the Beatles used on the original recordings. Thanks to the incredible vocals and to the quality of the musical performances, the final sound was almost the same as the original Beatles recordings. The remixing and re-lounging sessions were done by Bondi in the course of just one month, by de-assembling and reworking each single track played by the Apple Pies.
As everyone knows, the early Beatles albums were recorded in two-track stereo, and it was only after 1964 that they began working with a four track recorder, eventually progressing to an eighth track recorder for the later albums.
This album was recorded with modern, multi-track techniques and this gave Bondi the opportunity to record and then work with each single instrument and vocal track performed by the Apple Pies, available separately as an audio track, to be cut/ pasted / looped and filtered through a computer recording system – resulting in the first Lounge inspired Beatles remix project to date.
The Apple Pies were formed in Italy in 1997 and are a performance-only Beatles cover band. Their shows faithfully recreate the original sound and style of the four lads from Liverpool, which includes the entire Beatles repertoire, from “Love Me Do” to “Let It Be”. They effectively mimic the Beatles in every way: from the instrumentation they use, to the vocal styles, hairstyle and the retro 60's clothing that they wear on stage. As mentioned earlier, their equipment on stage is equal to the original Beatles: classic Vox amplifiers, Hofner bass, Gretsch guitars and Ludwig drums. Since 10 years from their formation, the Apple Pies have played hundreds of live gigs across Italy and Europe. Their busy touring schedule coupled with frequent appearances on syndicated TV shows, have made the Apple Pies synonymous of the image and music of the Fab Four. Emanuele, “Paul McCartney”, is performing in the show “LET IT BE” around the world, he was selected among thousands of people around the world to represent “Paul” in the official music show! 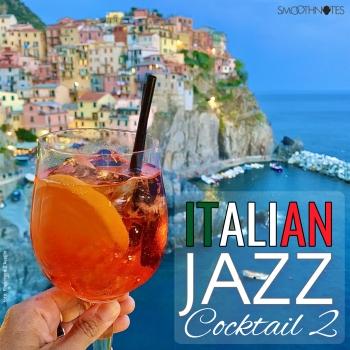 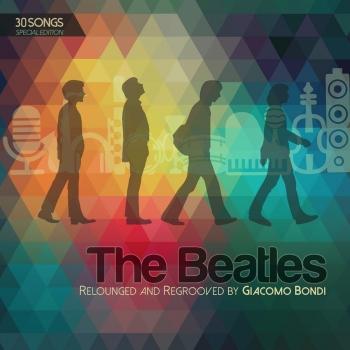 The Beatles Relounged and Regrooved by Giacomo Bondi 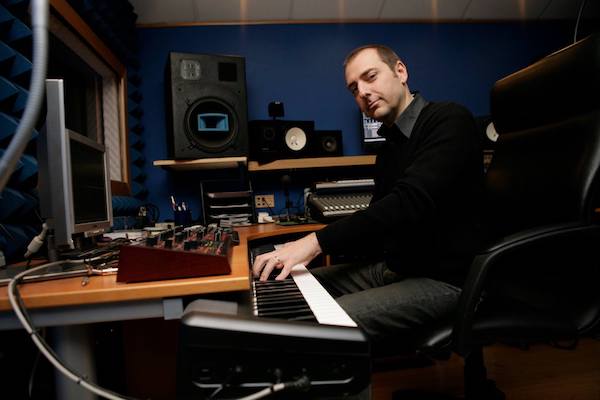 Giacomo Bondi
was born in 1966 in Genova (Italy). Since 1989 he moved in Rome where he lives and works. Owner and director of the music label GBMUSIC, is a self-taught musician of various instruments, who grew up with the records of Kraftwerk, Tangerine Dream, J.M. Jarre, as well as the Beatles and Italian artists like Pino Daniele. As early as 1985, still very young, he worked in many recording studios, working on music technologies/computers as audio engineer, a midi expert and arranger. He has always been enthralled by the world of computers and music technologies, experimenting and continuing to study the relationship between sound and its effects, so as to compose pieces dense with noises and rarified sonorities hoping to recreate the typical visual atmospheres of cinematic and television music. Over the years he has gained tremendous technical experience tied to his gifted abilities as an arranger and pianist. He was editor for the magazine MUSICFILE and STRUMENTI MUSICALI (SM), the most important in Italy in the field of electronic musical instruments and music technologies.
In 1992 he started his own recording studio in which he started producing many upcoming Italian pop artists continuing, at the same time, to play with some of the most important soul and blues groups in the Roman scene of that period. In 1996 he chose to leave the stage and became his own producer, preparing hundreds of refined musical compositions ranging from lounge, chill-out to electro jazz. He has produced important PRODUCTION MUSIC LIBRARIES for important companies like RAITRADE, MACCHIAVELLI ONETRACKADAY, MEDIASET R.T.I. His compositions have appeared on the RAI and MEDIASET networks in adverts, documentaries, and news segments. He has prepared over 200 minutes of music for many DVD series published with the famous Italian sport magazine “Gazzetta dello sport" : equalling over 1,000,000 copies! In 2002, he ranked in second place in the national music composition contest for TV soaps and Television SOUNDTRACK LAB in Italy.
Bondi has licensed his music for hundreds of promotional and company videos (DVD/CDROM/VHS). To this date he has written some of the most refined electrobossa,
soul, lounge and chill out projects printed and licensed around the world. His first album, entirely produced and composed by him with the band name LO LIGHT, was printed in 2003 by DO IT YOURSELF. With the LATIN VIBE 1 & 2 projects, he brought out two BOSSA/LOUNGE albums, on the italian Antibemusic label. These two CDs brought him to be part of many compilations in Italy and abroad in 2004 and 2005. The artists with whom he has collaborated have been featured in many radio specials (interviews and live performances in the program BRASIL on RADIO UNO RAI, the national radio station, record of the week on Radio Centro Suono Due ROME). As an arranger, he has collaborated with some important Italian artists (Gatto Panceri, Enrico Boccadoro, and JIM PORTO.) Under the pseudonyms VibraPHile, Mazachigno, Luna Lounge, Soft Sofa and 2 Dancing Dogs, Giacomo Bondi has appeared as producer and remixer on important national and foreign labels on over 150 compilations. Most important were CAFÉ ROMA series, BREAKFAST CLUB series (USA), SUNSET AND SUNRISE series (GREECE), CARGO series (ITALY), ASTORIA LOUNGE series (ITALY), PORTOFINO SUNSET (BRAZIL) and many others. Among his latest collaborations, he is proud to have worked with the famous Brazilian pianist and jazz singer Jim Porto, with whom he has recorded two versions of the song "Voce è demais" (written with Saturnino) and "Diga" played by RADIO DEE JAY, RADIO GLOBO, RADIO SUBASIO, RADIO UNO RAI, and gaining 3rd place on the MIAMI 105 playlist. He unceasingly continues working as a producer on Lounge, Nu:jazz, and Bossa record projects, thanks also to his precious collaboration with artists of national fame as well as French, American and Brazilian vocalists. Together with his friend and co-producer BRASS from 2005 to 2007 he produced the artists STCLAIR, EVANDRO REIS, LISA MARONI, JAZZISTIC and GABRIELLE CHIARARO whose album was also released in Korea, Japan and Thailand.