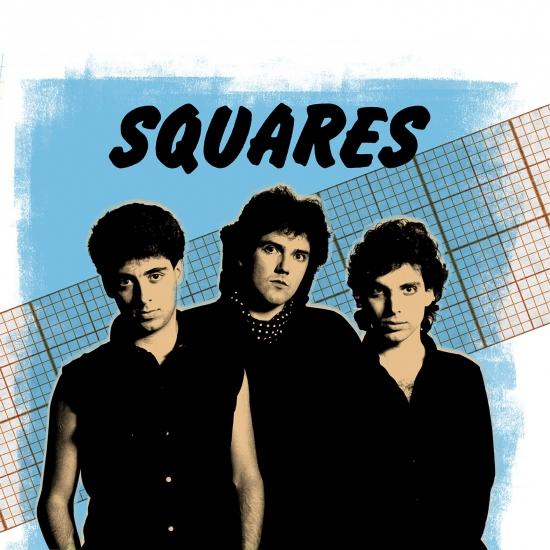 Unreleased Recordings From His First Band, Finally Available! Joe Satriani's first band, The Squares, consisted of Andy Milton and Jeff Campitelli. This album is a collection of previously unreleased demos by the trio.
"As we were trying our best to get a record deal and become superstars we had a lot of good times, and we laid down some seriously good music. We were ahead of our time, which, in this case, is another way of saying we were out of step with what people were looking for back then.
"Ultimately, I left the band I started to pursue a solo career. It was gut wrenching to walk away from something I put all my heart and soul into, but, as it turned out it was the right thing to do.
"What remains are the original early '80's demos recorded and mixed by our then live sound engineer John Cuniberti. We've restored the original recordings, brought them into the digital world, and with loving hands and ears John has remixed the best of what we did in the studio. They sound better than ever. John was careful to preserve the band's original intent with regards to song arrangements, sound and vibe, and in some cases, extremely creative mix ideas."
"...We were part Van Halen and part Everly Brothers. A mix of heavy metal, rock 'n' roll, punk and new wave. We were hard to pin down and categorize..." (Joe Satriani)
"The melodic vocals and well-written songs here make it worth a trip back to this era. Super tight rhythms and killer solos abound!" (Paul Gilbert)
"Unbelievable! I swear to God, I think this is great...this could come out today!" (Sammy Hagar)
"Joe's guitar playing on these tracks is perfectly arranged, raw and visceral, with impeccable intonation and tone, exquisite phrasing, and fierce chops... all with no whammy bar or wha-wha! This record is a jewel for all Satch lovers, and a peek into the past of one of our beloved guitar geniuses." (Steve Vai)
Joe Satriani, guitar, vocals
Andy Milton, lead vocals, bass
Jeff Campitelli, drums, vocals
Remixed and mastered by John Cuniberti Produced by Joe Satriani
Digitally remastered 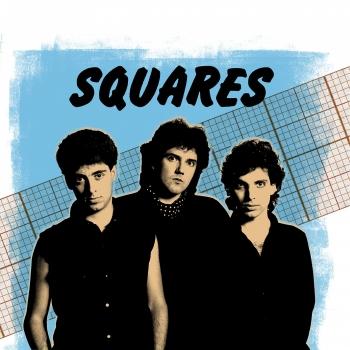