Have You Met This Jones? Hank Jones 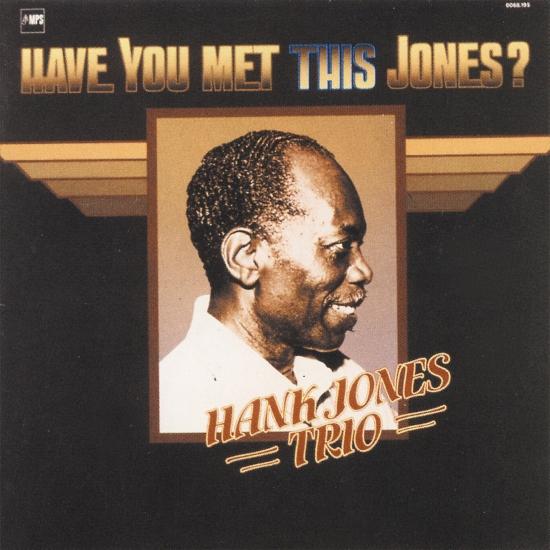 Info zu Have You Met This Jones?

MPS chose “Have You Met This Jones” as the title for this album because of the wordplay on “Have You Met Miss Jones”, the hit standard that has been recorded by the likes of Frank Sinatra and Robbie Williams. This Jones is Hank Jones, the oldest of three brothers, all of whom have their place in jazz history. Thad, a masterful trumpet player, co-led one of the most important big bands of the 1960’s and 70’s. Elvin, a great innovative drummer, anchored one of the legendary bands in jazz, The John Coltrane Quartet. Hank Jones (1918-2010) was one of the most in-demand pianists in jazz. His versatility made it possible for him to play with such uncompromising beboppers as Charlie Parker, various Jazz at the Philharmonic combos, and in big bands accompanying Ella Fitzgerald.
“Jones’ telephone must have been constantly ringing, since he was always underway.” is how the British jazz writer Alun Morgan phrased it. In June 1962 an urgent call came from New York’s Madison Square Garden; Jones rushed to the engagement, and then accompanied Marilyn Monroe as she sang the legendary birthday song for John Kennedy.
Of course, this exceptionally gifted side man also recorded a solo album and led a trio in the 1950’s with bassist Wendell Marshall and drummer Kenny Clarke. Jones played several of the pieces from his successful album “The Trio” on this MPS production. His European partners, Swiss bassist Isla Eckinger and German drummer Kurt Bong, fully measure up to their famous American colleague.”
Hank Jones, piano
Isla Eckinger, double bass
Kurt Bong, drums
Recorded August 1/2, 1977 at MPS-Studio, Villingen
Engineered by Hans Georg Brunner-Schwer
Produced by Hans Georg Brunner-Schwer
Digitally remastered 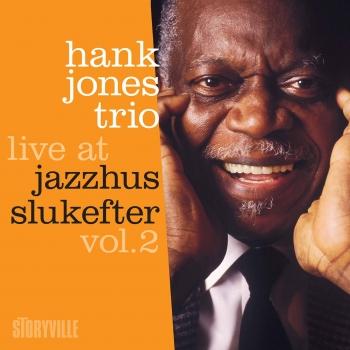 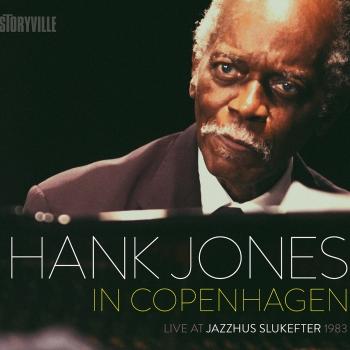 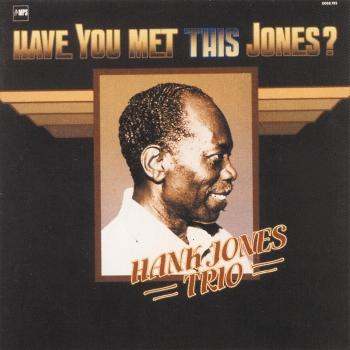 Have You Met This Jones? 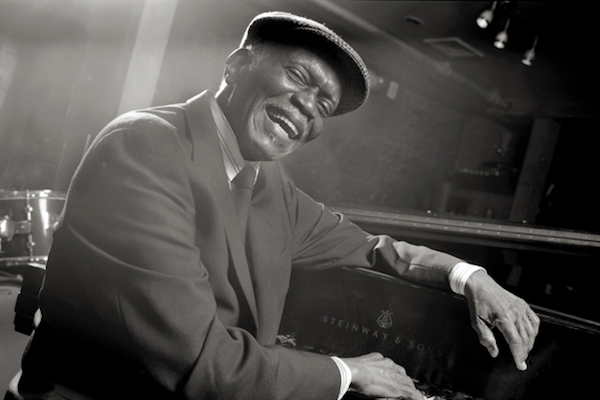