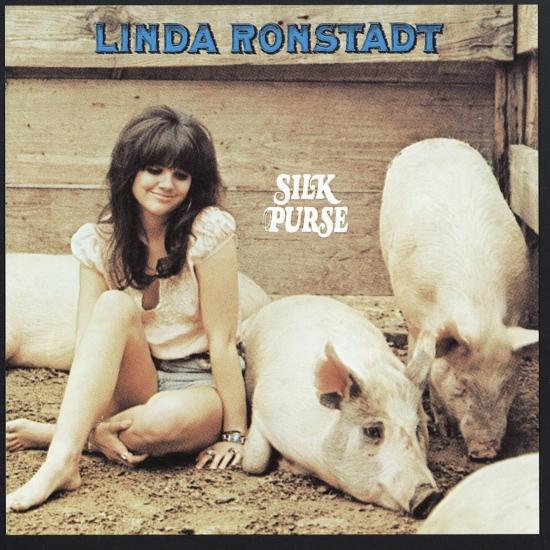 Silk Purse is the second studio album by Linda Ronstadt, released in March 1970, a year after the release of her solo debut, Hand Sown ... Home Grown. It was recorded at Cinderella Sound Studio in Nashville – the only Ronstadt album recorded in the country music capital – and was produced by Elliot Mazer, who had previously worked with Richie Havens, Gordon Lightfoot, James Cotton, Rufus Thomas, Chubby Checker and Frank Sinatra. Mazer was recommended to Linda by Janis Joplin, whom she knew from the local night clubs.
"Abandoning California for Nashville, Linda Ronstadt does take a stab at relatively straight-ahead country on her second album, Silk Purse. She's changed location and producers -- Elliot Mazer, who'd later be Neil Young's right-hand man for archival projects, helmed this -- but she hasn't quite thrown herself into the maelstrom of Music City here. Many of the soft, flowery flourishes of Hand Sown…Home Grown have been traded in for steel guitars and echoing acoustics, a move that definitely reads country, but Ronstadt's sensibility remains rooted on the West Coast, favoring great emerging songwriters and revived, reworked versions of classics. Only a couple of these are classic country, however -- just Hank Williams' "Lovesick Blues" and Mel Tillis' "Mental Revenge," which are balanced by Goffin/King's "Will You Love Me Tomorrow" and "I'm Leaving It All Up to You," R&B hits given nice country rearrangements (the latter in particular feels suited to its new barroom rendition). These rearrangements, alongside covers of Gene Clark & Bernie Leadon's "He Darked the Sun" and Paul Siebel's "Louise," suggest that Ronstadt's sensibility is a bit more cosmopolitan than country, but that's the great thing about Silk Purse: perhaps she didn't find her voice, not in the way she would a year later on her eponymous record, but this Nashville excursion had a clarifying effect, whittling down the musical excesses and strengthening her aesthetic while winding up a nifty little record in its own right." (Stephen Thomas Erlewine, AMG)
Linda Ronstadt, vocals
Gary White, vocals (on "Louise")
Adam Mitchell, musical director
Digitally remastered 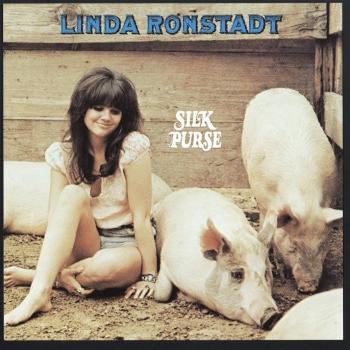 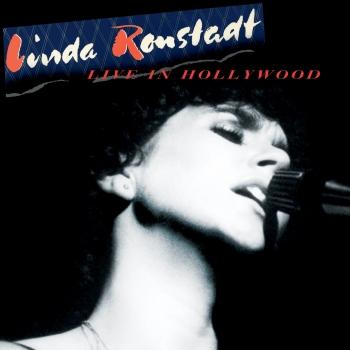 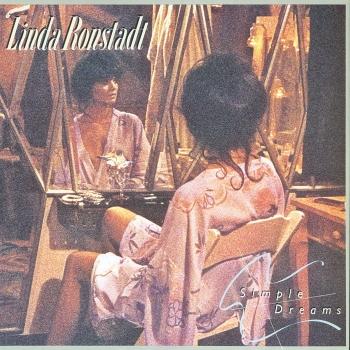 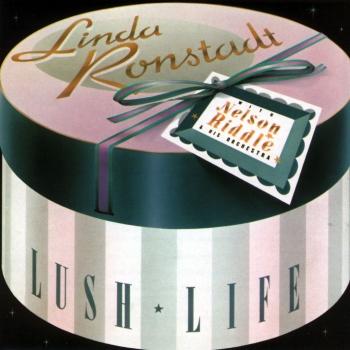 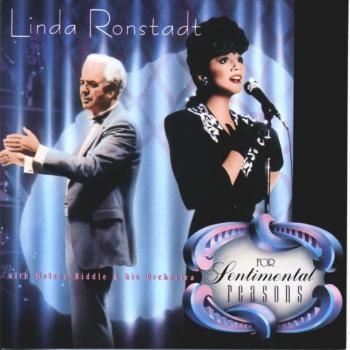 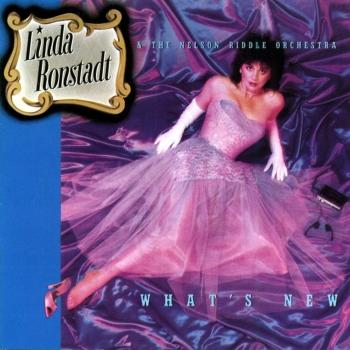 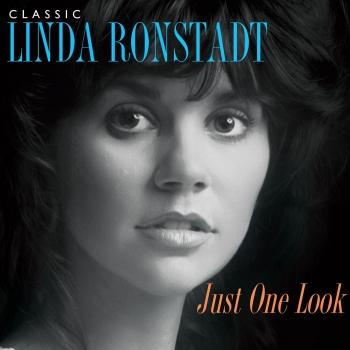