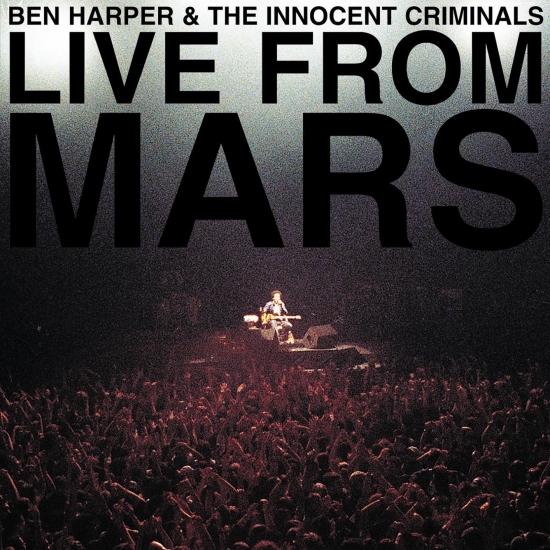 Seeing Ben live is an amazing experience, which for the first time has been captured in this double album set. This collection includes all of Ben's greatest songs, along with his versions of such classics as Led Zeppelin's "Whole Lotta Love," Marvin Gaye's "Sexual Healing," plus many more.
Throughout the '90s, Ben Harper's blend of blues, funk, soul and folk quietly earned him a hardcore following of diehard fans over the span of four studio albums. For Live From Mars, Harper and his tight three-piece band the Innocent Criminals cull performances from a variety of concerts, featuring interesting arrangements and odd nuances applied to his best-known songs, along with an eclectic array of covers.
„Ben Harper is a road dog. He and his band, the Innocent Criminals, travel around the world playing nearly 200 shows a year; therefore, it was only a matter of time before this guitar virtuoso made a live album. Live From Mars, an enigmatic two-disc set of 25 songs, celebrates the rise of Harper, his incredible live presence between 1998 and 2000, and the appreciation between him and his audience. His fragile acoustics have been thrown into a massive guitar storm on disc one, a thunderous combination of his signature folky blues-funk rock & roll. He's soulful and approachable on "Excuse Me Mr." and "Burn One Down," but he reaches for something tangible on Marvin Gaye's "Sexual Healing." The vibe is calm and cool while Harper's vocals scale between a sweet falsetto and a rugged twang. "Faded" exudes Harper's electric twitching, and its perfection swaggers into a riveting cover of Led Zeppelin's "Whole Lotta Love" for a near ten-minute car crash of pure rollicking. He switches from his electric to an acoustic for disc two, making his informality even more enticing. "Waiting on an Angel" is delicate, similar to the likes of Jeff Buckley, but it's the beauty of the Verve's "The Drugs Don't Work" that truly captures the standard of excellence that Harper depicts as a performer. Acoustically, he's honored and such praise is deserved. He's practically flawless. He's a modest artist, and such humility is found among his songs. He's achieved respectability with his fans that only so many artists are able to attain. Live From Mars is a proper release and certainly an inviting look into Harper and the showmanship he projects while spending time on the road.“ (MacKenzie Wilson, AMG)
Digitally remastered 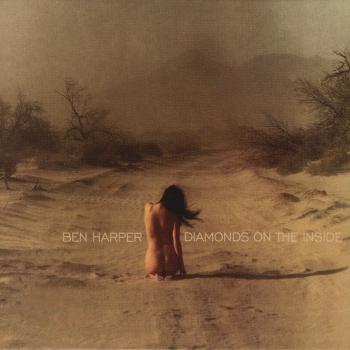 Diamonds On The Inside (Remastered) 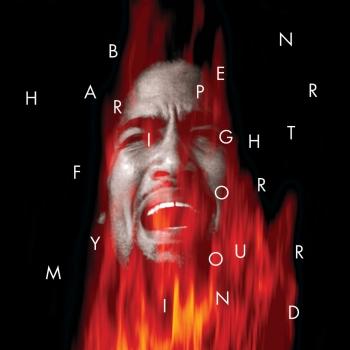 Fight For Your Mind (Remastered) 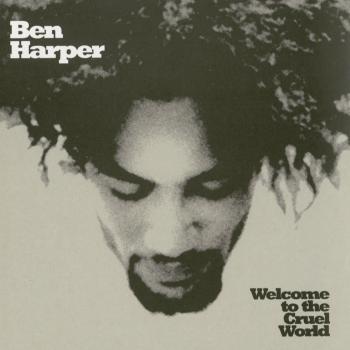 Welcome To The Cruel World (Remastered)

The Will To Live (Remastered) 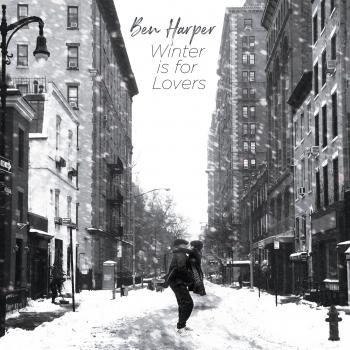 Winter Is For Lovers