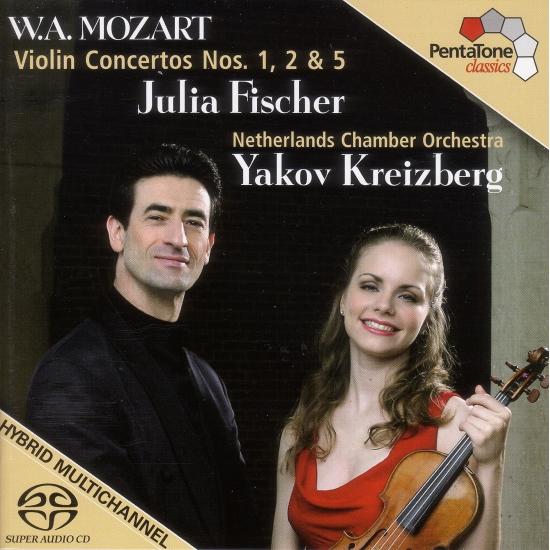 This follow-up to Julia Fischer's widely acclaimed album of Mozart's Concertos Nos 3 and 4 confirms the 23-year-old as a player of dazzling maturity and technical finish. Her tone is sweet and imaginatively coloured, her shaping of the music invariably interesting, with each phrase related naturally to its place in the larger scheme. In fast movements, launched by Yakov Kreizberg's bristling, bright-eyed tuttis (the orchestral sound slightly inflated by the reverberant church acoustic), Fischer tends to be fierier and more assertive than either Pamela Frank or James Ehnes. The opening Allegro of No 5 and the outer movements of No 1 are superb in their mingled finesse of detail and exhilarating sweep - and I liked the aptly scaled cadenzas concocted jointly by Fischer and Kreizberg. More controversial is the triple-time finale of No 2. Fischer's unusually swift, tense reading is certainly effective, though here, as occasionally elsewhere, I did miss the wit and playfulness found by Ehnes and, especially, Frank.
It would be an exaggeration to say that Fischer slightly romanticises the slow movements. But she does cultivate a more intense vibrato and a more moulded, espressivo style of phrasing than either of the rival versions, especially in the seraphic Adagio of No 5, where her tempo is by some way the broadest of the three. While her performance is subtle and very beautiful, I am even more moved by Ehnes and Frank, both of whom seem to me to capture a crucial quality of spiritual innocence that eludes the more sophisticated Fischer. Ultimately, though, it all boils down to taste. Certainly, no one could deny the intelligence, panache or musical insight of Fischer's vividly imagined performances. (Richard Wigmore, GRAMOPHONE)
Pieter-Jan Belder, Harpsichord (K.207 & K.211)
Julia Fischer, Violin
Netherlands Chamber Orchestra
Yakov Kreizberg, Conductor 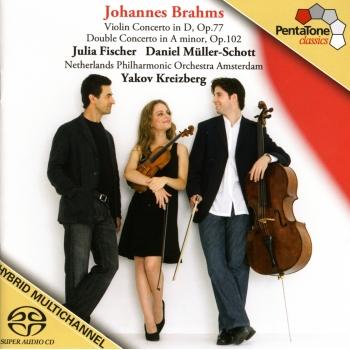 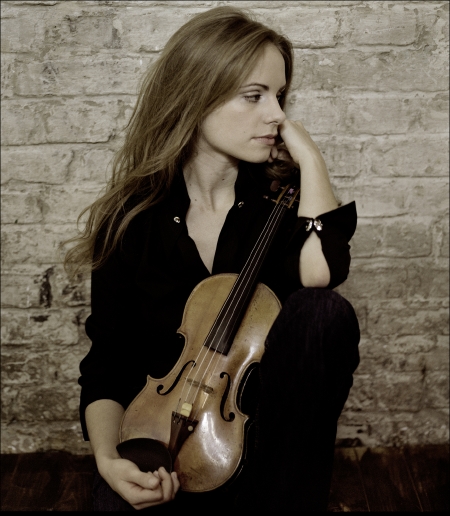 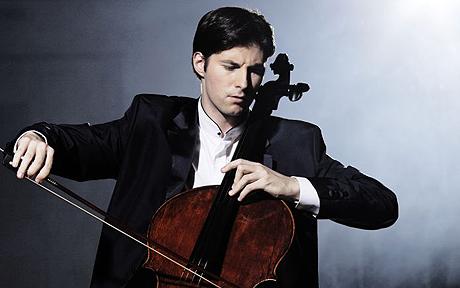 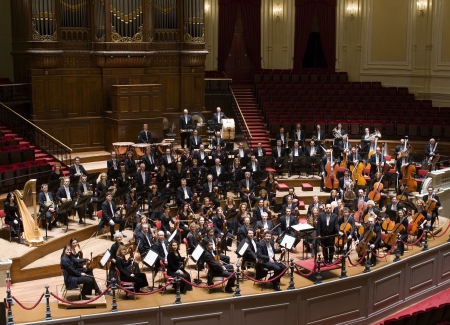 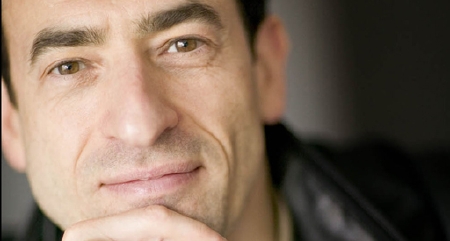