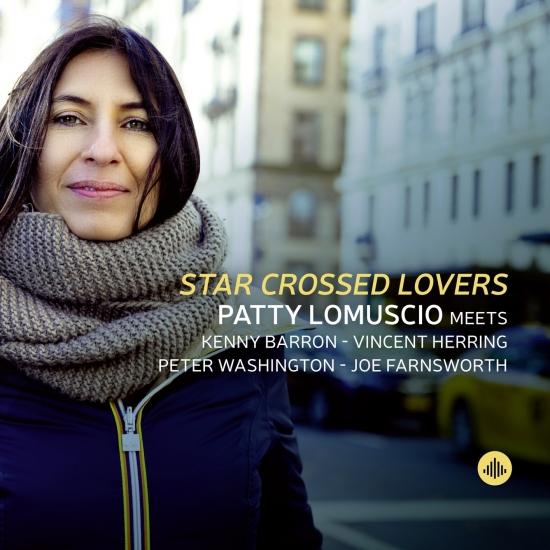 My dream has finally come true, to make a record in NY with jazz legend, maestro Kenny Barron.
I have always loved jazz and New York is its home. It all started by chance, thanks to the friendship that links me to Joe Farnsworth, the king of swing, caused by a situation that we never wanted or imagined we would have to face during the lockdown. After an exchange of music and emails, the much desired project came true and was realized in the most important jazz recording studio in the world, the Rudy Van Gelder Studio.
The common denominator for the songs is love and the sensations experienced during that forced isolation, being alone in the house, uncertainties, the desire to overcome everything through love. I am particularly attached to the only Italian song that I contributed, written by an extraordinary musician and friend, Mario Rosini, a song whose meaning is very close to my father.
The pieces we have chosen resonate beautifully thanks to the piano touch of Kenny Barron, the deep sound of Peter Washington, the poignant notes of Vince Herring and the pressing rhythm of Joe Farnsworth. I have added in my own emotions that I have tried to convey with my voice. I am amazed and happy at the results!
Patty Lomuscio, vocals
Vincent Herring, alto saxophone
Kenny Barron, piano
Peter Washington, double bass
Joe Farnsworth, drums 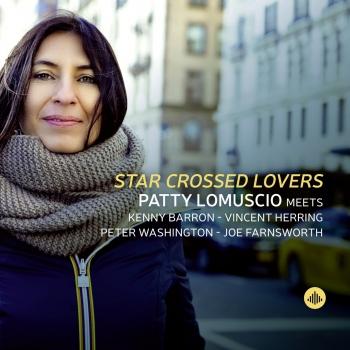 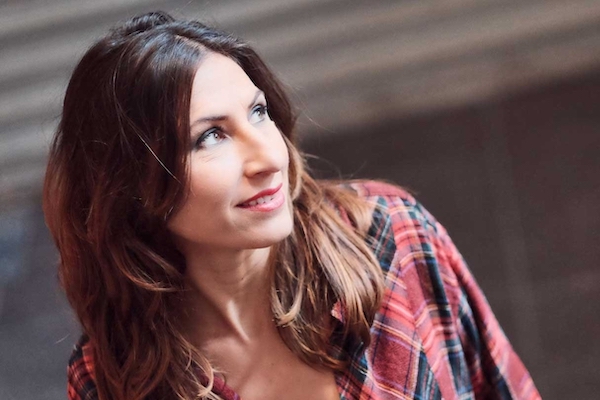 Patty Lomuscio
singer and cellist. In 2016 she recorded her first album as a leader "Further To Fly" with ALFAMUSIC-ROME-, a DISC recorded in September 2015 in New York with Gianluca Renzi on double bass, Jon Davis on piano and Vince Ector on drums..a record entirely dedicated to Paul Simon & Art Garfunkel.Finalist at the Premio Targhe Tenco 2016 with the album Further to fly She is currently Professor of Jazz Singing at the Conservatory of Music "Duni" of Matera She has been Professor of Jazz Singing at the Conservatory of Music "T. Schipa"-Lecce She was a Jazz Singing Teacher at the Conservatorio "Benedetto Marcello" Venezia She was a Jazz Singing Teacher at the Conservatorio di Musica "N.Piccinni"-Bari She was a Jazz Singing Teacher at the Liceo Musicale Parabita (le) She began singing at an early age. Already at the age of eight, she won city competitions. She then also began studying the cello after winning a scholarship, first in her home town and then at the 'N.Piccinni' Conservatory in Bari, where she graduated with Maestro M.Nicola Fiorino. She perfected her study of jazz, graduating with top marks, in JAZZ MUSIC, at the N.Piccinni Conservatory in Bari, with her teacher M.Gianna Montecalvo, Roberto Ottaviano, Davide Santorsola,Andrea Gargiulo, Luigi Giannatempo,Vitandrea Morra. In the United States (New York) in November 2011 he perfected and expanded his study of Jazz with pianist M.Jon Davis. In 2002 she attended workshops and seminars with Rachel Gould, Guido Manusardi, Sandro Gibellini. In summer 2003 she won the first "Andria Jazz" competition for young emerging talents in jazz. In summer 2004 she attended the NUORO JAZZ seminar, whose artistic direction was entrusted to PaoloFresu, with jazz singer Maria Pia De Vito, also winning a scholarship.
He published a thesis on 'Charlie Parker and the ballads' in the Nuoro Jazz magazine in 2005. That same year, again at Nuoro Jazz, she illustrated her thesis in front of all the students and teachers at the Nuoro Jazz 2005 seminar. On the occasion of the "Chicco Bettinardi Jazz Competition" held in Piacenza in January 2005, in conjunction with the Piacenza Jazz Festival, she won the "Premio al Femminile" as best female artist competitor. At Nuoro Jazz 2005 she again won the scholarship as best singing student, awarded by Maria Pia De Vito. Also in Nuoro, she attended Uri Caine and John Abercrombie's master classes. In March 2008, she attended a jazz singing seminar with singer Michele Hendricks.