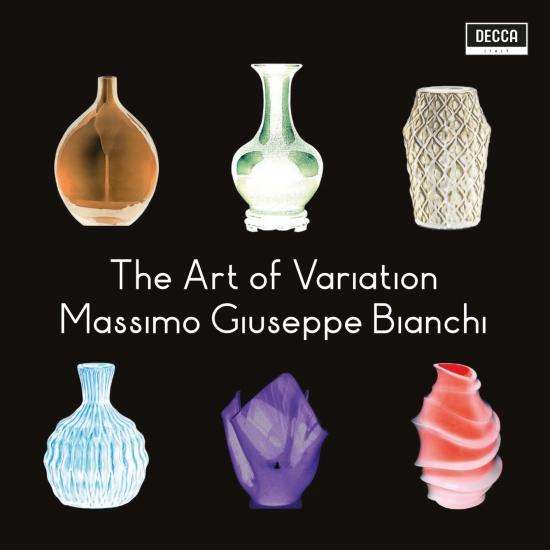 Info zu The Art of Variation 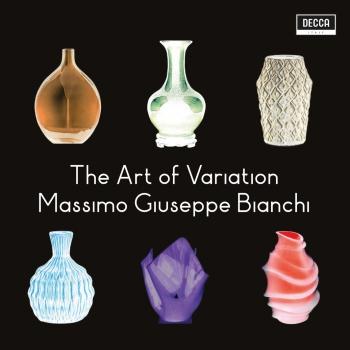 The Art of Variation 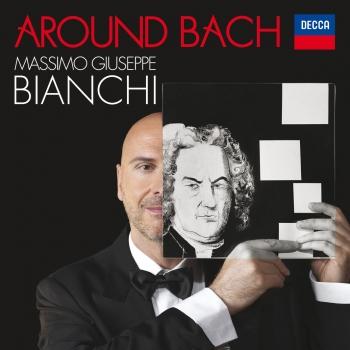 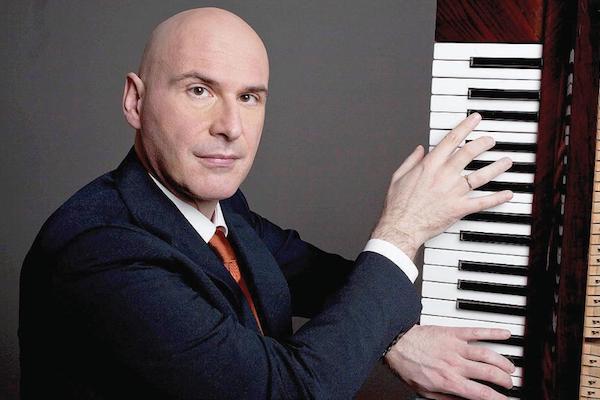 Massimo Giuseppe Bianchi
After studying at the Music Academy, Massimo Giuseppe Bianchi continued to study under Bruno Canino’s guidance and specialized in chamber repertoire following courses by Franco Rossi, Maureen Jones, the Trio di Trieste and the Trio di Milano.
He studied composition with Vittorio Fellegara and Bruno Zanolini, besides attending a master class held by György Ligeti.
As a pianist he is a guest of numerous musical institutions and prestigious festivals, amongst others we may mention: Amici della Musica in Campobasso, Latina’s Campus Internazionale di Musica, the Vercelli Società del Quartetto, the Centro Studi Musicali “Ferruccio Busoni” in Empoli, “Settembre Musica” in Turin, the Accademia Filarmonica Romana, and the Associazione Musicale Lucchese.
He has taken part in many radio programmes performing music live, such as ‘La Stanza della musica’ on RAI Radio 3 , Radio2 in Italian Switzerland, and others. He has appeared as a guest on the well-known RAI 3 radio programme “Uomini e Profeti”(Men and Prophets) in a series of programmes he devised called “Il suono dell’ineffabile” (The Sound of the Indescribable) (with Gabriella Caramore and Pierangelo Sequeri).
Amongst his many artistic collaborations attention should be drawn to those with Bruno Canino, Antonio Ballista, Luca Lombardi, Michelle Makarski, Mariana Sirbu, Guido Corti, Lorna Windsor Luca Avanzi, the Aron Quartett, the Interpreti Italiani, and the Mantua Chamber Orchestra.
In his concerts he often tackles works which are rarely performed and which require outstanding virtuoso zeal, ranging from Goldberg’s Bach Variations to Jean Barraquè’s Sonata; on several occasions he has performed the complete series of piano transcriptions of Beethoven’s nine symphonies as transcribed by Franz Liszt, as well as many works dedicated to him.
Massimo Giuseppe Bianchi is also a versatile improviser; what is particularly important in this sphere is his collaboration with the great Italian jazz musician Enrico Pieranunzi with whom he holds numerous two-piano concerts, with Paolo Damiani and with the French clarinettist Louis Sclavis.
In 2011 he took part, on the invitation of Michele Campanella, in the prestigious “Liszt Marathon” at the Auditorium Parco della Musica in Rome, performing works by the Hungarian composer.
He has made an unabridged recording on two CDs of the piano works by Giorgio Federico Ghedini which came out in 2011 and the violin and piano works by the same composer with Emy Bernecoli came out in 2013 for the label Naxos. His latest work as composer is the opera “Il Rossini Perduto” (The Lost Rossini) with libretto by Luigi Ballerini and set design by Marco Gastini, which previewed in November 2012 at Palazzo Reale in Milan.
His new cd has been released in February 2014 with the first volume of the complete works for violin and piano by Ottorino Respighi performed in duo with the violinist Emy Bernecoli for the label Naxos.
His latest recording for Naxos includes, in two records, the complete works for violin and piano by Ottorino Respighi and Riccardo Pick-Mangiagalli, with Emy Bernecoli on the violin. In 2015 a CD was released for the german label CPO, with Mario Castelnuovo-Tedesco two piano quintets.
His new CD 'Around Bach' is released in October 2016 for the label Decca.