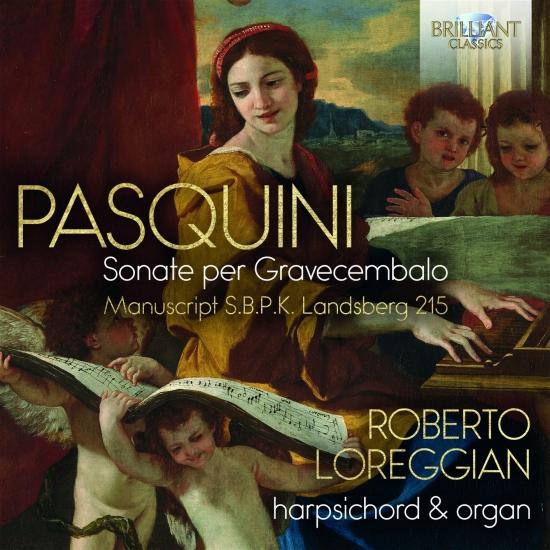 This exciting release presents recently discovered works from the baroque composer Bernardo Pasquini. Brought to you by early music specialist Roberto Lorregian (Albinoni: 12 Cantatas for Soprano and Contralto Op.4, BC95600), the works in this set come from the Landsberg 215 manuscript, written between 1691 and 1702.
Pasquini (1637–1710) spent most of his life in Italy, working first as an organist for the Arciconfraternita della Morte in Tuscany, following in the footsteps of Girolamo Frescobaldi and Luzzasco Luzzaschi. He later moved to Rome to work as an organist at Santa Maria in Vallicella and worked for Pope Alexander VII at the Basilica of Santa Maria Maggiore, before he was hired by Prince Giovanni Battista Borghese. Word of Pasquini’s exceptional talent as an organist and harpsichordist travelled beyond the borders of his home country, andcommissions flooded in from wealthy patrons including the cardinals Flavio Chigi, Benedetto Pamphilj and Pietro Ottoboni, Queen Christina of Sweden, Prince Lorenzo Onofrio Colonna and the Duke of Modena Francesco II d’Este.
The compositions in Landsberg 215 were likely used for educational purposes. Performed in order, the first CD contains pieces in an imitative contrapuntal style, followed by a study of different genres. The final CD features traditional 17th-century instrumental music. Their titles indicate the recipients of the pieces, for example Allemanda per il Danese (for the Dane), or the piece’s destination Toccata per Spagna (for Spain). Sometimes we can more accurately identify the receiver of the piece: Toccata con lo scherzo del cucco was gifted to John Clerk, the baronet of Penicuik, a Scottish nobleman who met the composer during a trip to Rome and who was also tutored by Angelo Corelli. Interestingly, Pasquini has added a personalised touch to Clerk’s piece: ‘Penicuik’ in ancient Celtic means ‘cuckoo hill’, and the main theme of the piece is a descending minor third, much like the call of the cuckoo.
In this performance Roberto Lorregian recreates the sound of late-17th-century Italy, playing a copy of a harpsichord by Rome-based maker Giovanni Battista Giusti and the 1713 G. Bonatti organ at Rezzato in northern Italy. This set offers us a fine example of baroque keyboard music and an insight into Pasquini’s life as a teacher, whose monumental influence radiated across Europe.
Bernardo Pasquini (1637-1710) was an Italian composer of opera and church music. A renowned virtuoso keyboard player in his day he was one of the most important Italian composers for harpsichord and organ between Frescobaldi and Scarlatti.
This new recording on 5 CDs offers the complete works for keyboard, a sumptuous collection of diverse musical forms like Toccata, Partita, Variations, Ricercares, Canzonas, Passacaglias and separate dance forms like Allemande and Corrente. The music is in rich Italian style with the emphasis on melody and cantilena.
Roberto Loreggian plays alternatively on harpsichord and organ, a Bonatti di Rezzato instrument from 1713.
Roberto Loreggian is one of the foremost keyboard players of Italy. He successfully recorded complete keyboard cycles by Frescobaldi, Gabrieli, Galuppi and others.
Roberto Loreggian, harpsichord, organ 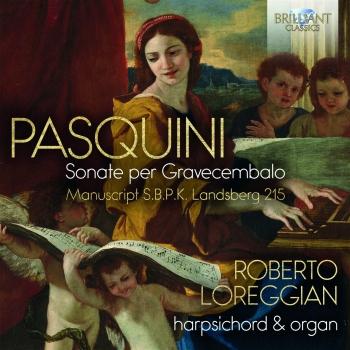 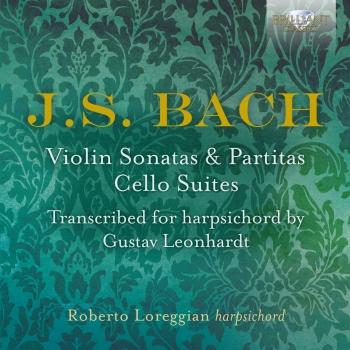 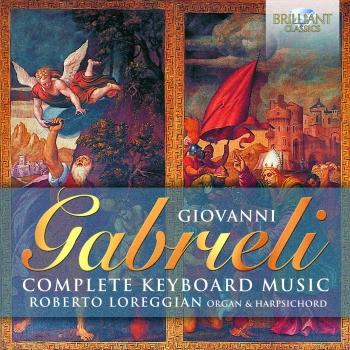 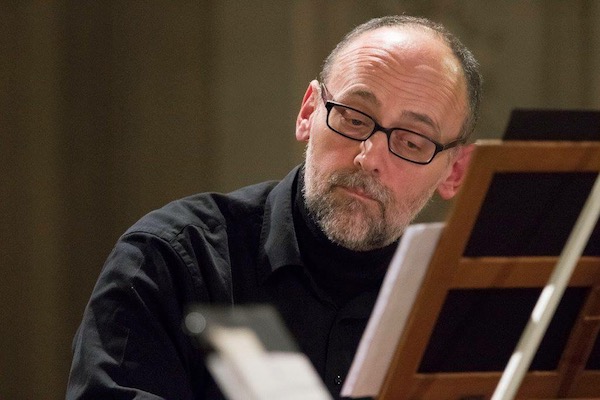 Roberto Loreggian
Having achieved, with the highest grades, a diploma in organ and harpsichord, he perfected his talents at the Conservatory of The Hague (NL) under the direction of Ton Koopman. His activities led him to perform in the most important halls: Parco della Musica - Rome, Sala Verdi - Milan, Hercules Saal - Munich (Germany), Teatro Colon - Buenos Aires, Kioi Hall - Tokyo... at highly important festivals: MITO, Sagra Malatestiana (Malatestiana Festival), Pergolesi Spontini Festival, Accademia di Santa Cecilia, musical evenings... performing both as a soloist accompanist and soloist with numerous orchestras, Orchestra dell'Accademia di Santa Cecilia, Chamber Orchestra of Mantova, the Orchestra of Padua and the Veneto, I Virtuosi Italiani, L'Arte Dell'Arco, I Barocchisti... He has recorded numerous CDs for record labels such as Chandos, Tactus, Arts... which have been internationally acclaimed. He has recorded the complete collection of keyboard music by G. Frescobaldi for the label 'Brilliant' winning the 'National Award for Classic Music Track 2009', for the same label he recorded the complete keyboard music of A. Gabrieli, the complete Harpsichord concerts of B. Galuppi and the harpsichord music of G. F. Haendel. His recordings devoted to harpsichord music by B. Pasquini (Chandos Chaconne) and by G. B. Ferrini (Tactus) received the award 'Preis der Deutschen Schallplattenkritik'. He teaches at the Conservatory 'C. Pollini' in Padova, Italy.