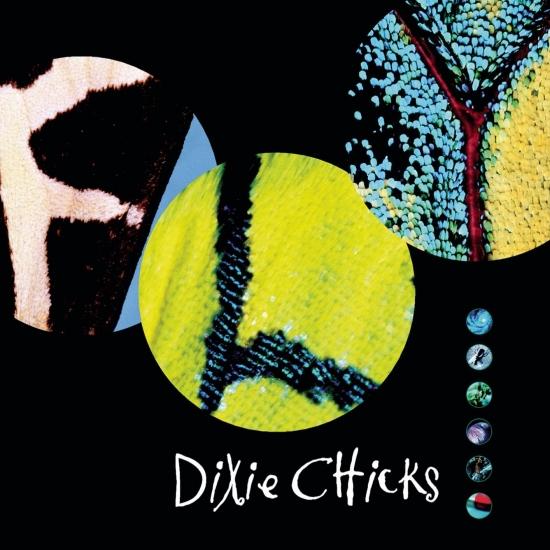 FLY won the 2000 Grammy Award for Best Country Album. 'Ready To Run' won the 2000 Grammy Award for Best Country Performance By A Duo Or Group With Vocal. FLY was nominated for the 2000 Grammy Award for Album Of The Year. 'Ready To Run' was nominated for the 2000 Grammy Award for Best Country Song.
The Chicks won the 2000 CMA Awards for Entertainer Of The Year and Vocal Group Of The Year. FLY won the 2000 CMA Award for Album Of The Year.
'Goodbye Earl' won the 2000 CMA Award for Best Video Of The Year.
Forget the platform sneakers and safety pins--under all that glitz and glitter, The Chicks are one heckuva country group. The group sings, plays, and writes beautifully on their sophomore release, FLY. Thankfully, crossover success hasn't taken the country out of the Chicks--Martie Seidel's fiddle and mandolin and Emily Robison's banjo and dobro are still front-and-center in all the arrangements. Natalie Maines' powerful voice wrings every drop of emotion out of a ballad like 'Let Him Fly,' and then turns on a dime to blast through the 'Hole in My Head.'
„Wide Open Spaces unveiled the new incarnation of The Chicks, revealing an eclectic, assured group that was simultaneously rootsy and utterly modern, but if that 1998 de facto debut captured the band just leaving the ground, Fly -- perhaps appropriately, given the title -- finds the group in full flight, in full possession of their talents. This time around, the different sounds they draw upon are more fully integrated, which only makes them more distinctive as a group. Even if the whole of the album feels more of a piece, they still take the time to deliver a slice of pure honky tonk on 'Hello Mr. Heartache' and a piece of breakneck bluegrass on the rip-roaring, wickedly clever 'Sin Wagon,' which is also one of the group originals here, a collaboration between Natalie Maines and Emily Robison and outside writer Stephony Smith. It -- along with the Maines-cowritten 'Without You,' the Maines/Robison 'Don't Waste Your Heart' and Martie Seidel's co-written 'Ready to Run' and 'Cowboy Take Me Away' -- showcase the trio's increasing craft as writers, which is one of the reasons this album sounds unified. But even the outside-written material feels like the group, whether it's the twangy boogie 'Some Days You Gotta Dance,' Patty Griffin's 'Let Him Fly,' the melancholy 'Cold Day in July' and, especially 'Goodbye Earl' where a wife gets revenge on her abusive husband. Like before, the group moves gracefully between these different styles, with Maines providing a powerful, compelling focus with Robison and Seidel offering sensitive support, and this blend makes Fly a rich, nuanced album that just gets better with repeated listens.“ (Stephen Thomas Erlewine, AMG)
Natalie Maines, lead vocals, background vocals, handclapping
Emily Erwin, acoustic guitar, banjo, Dobro, vocals, handclapping
Martie Seidel, fiddle, viola, background vocals
Additional musicians:
Pat Buchanan, electric guitar
Steve Conn, accordion
Marcus Hummon, acoustic guitar on 'Ready to Run'
Mike Henderson, electric guitar on 'Hole in My Head'
Dennis Linde, acoustic guitar on 'Goodbye Earl'
Lloyd Maines, steel guitar
George Marinelli, electric guitar on 'Cold Day in July' and 'Hello Mr. Heartache'
Bob Mason, cello
Terry McMillan, percussion
John Mock, concertina, bodhrán, tin whistle
Steve Nathan, Hammond B-3 organ, keyboard
Matt Rollings, Hammond B-3 organ, keyboards
Randy Scruggs, acoustic guitar
Adam Steinberg, acoustic guitar on 'Let Him Fly' and 'Without You'
Bryan Sutton, acoustic guitar on 'Sin Wagon'
Greg Morrow, drums
Michael Rhodes, bass
Tom Roady, percussion
Recorded March–June 1999 at Westwood Sound Studio, Nashville, Tennessee
Engineered by Clarke Schleicher, Christopher Rowe, Mark Martin, Tony Castle, Billy Sherrill
Produced by Blake Chancey, Paul Worley
Digitally remastered 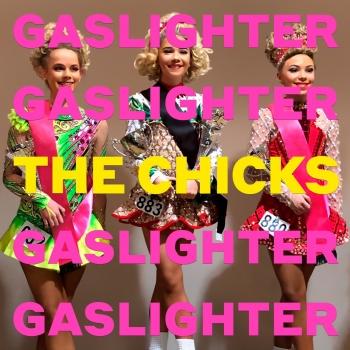 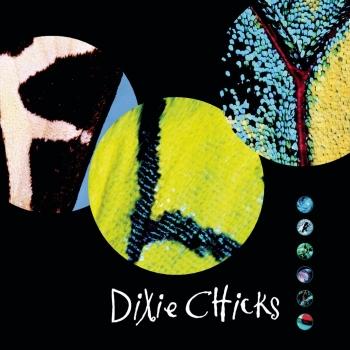 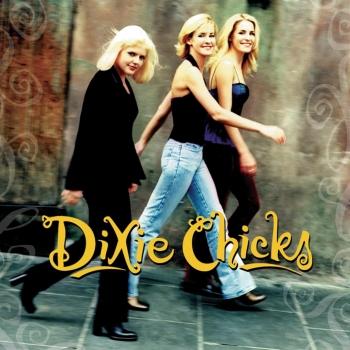 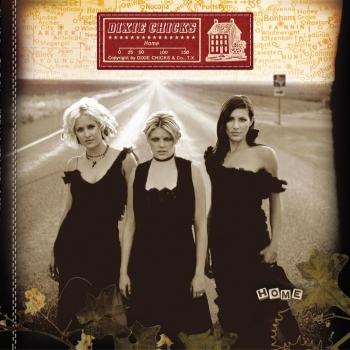 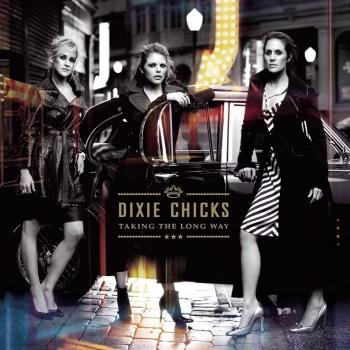 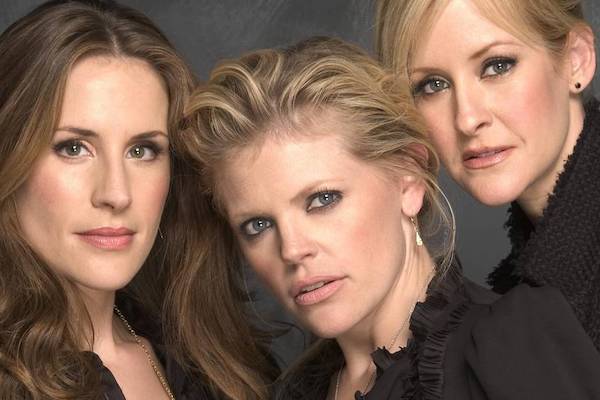