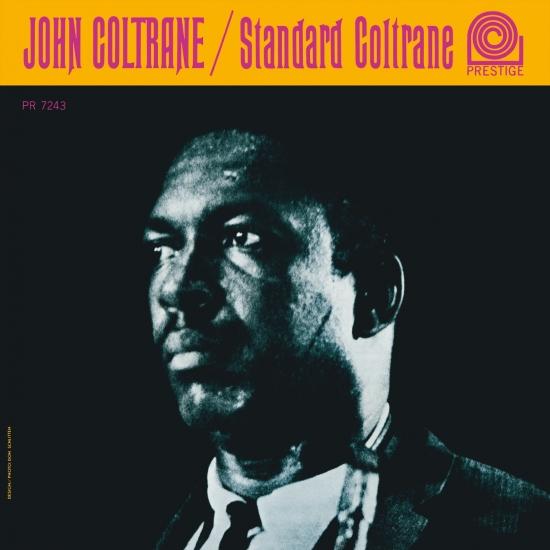 An indispensable recording for admirers of Coltrane's ballad playing, „Standard Coltrane“ emphasizes this moving, stirring aspect of Coltrane's career. The four long tracks serve as a reminder that the tenor saxophonist's skill does not lie exclusively in his faster, more energetic work, but that he is capable of great tenderness and romanticism. 'Invitation' and 'Don't Take Your Love From Me' are replete with the kind of singing solos Coltrane excels in, with his sax assuming all the tones and pitches of a human voice.
While indisputably romantic, „Standard Coltrane“ is not sentimental, and it suffers only from a bit of disorganization here and there, as well as the sense of Coltrane holding back from his own explorations to be in sync with his rhythm section. There is a vague underlying ambivalence on 'I'll Get By' and 'Spring Is Here' when the musicians seem to be heading in different directions, but this emotionally satisfying album is not ruined by these lapses.
„John Coltrane had yet to move into his modal post-bop phase in 1958 when he recorded a session for Prestige Records on July 11 with trumpeter/flügelhornist Wilbur Harden, pianist Red Garland, bassist Paul Chambers, and drummer Jimmy Cobb, the results of which were issued in 1962 as Standard Coltrane. His groundbreaking modal work with Miles Davis on Kind of Blue was still a few months into the future, which makes this set more historical than vital or transitional, although it's pleasant enough, featuring Coltrane on several standards, including a ten-plus-minute version of 'Invitation.' Other Coltrane material from this 1958 Prestige era ended up on the albums Stardust (1963) and Bahia (1965), and all of it, including these four tracks, has been collected on The Stardust Session from Prestige Records, which is probably the way to go.“ (Steve Leggett, AMG)
John Coltrane, tenor saxophone
Wilbur Harden, trumpet, flugelhorn
Red Garland, piano
Paul Chambers, bass
Jimmy Cobb, drums
Recorded July 11, 1958 at Van Gelder Studio, Hackensack
Produced by Bob Weinstock
Digitally remastered 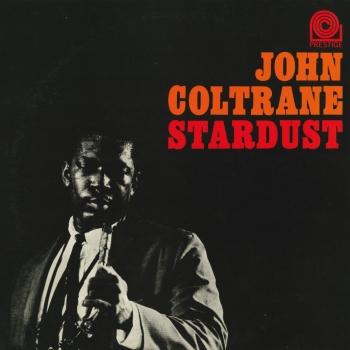 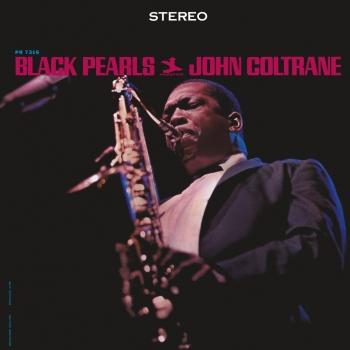 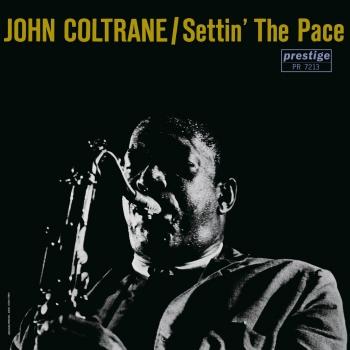 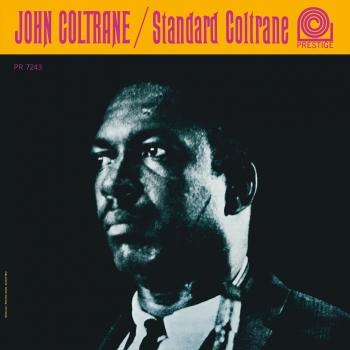 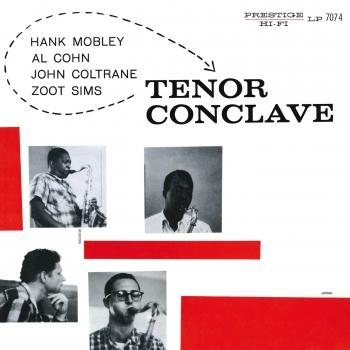 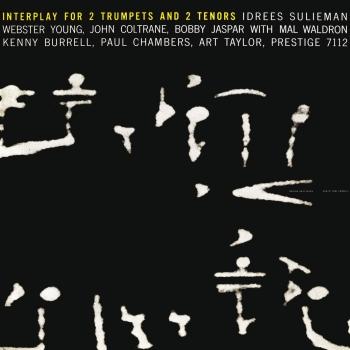 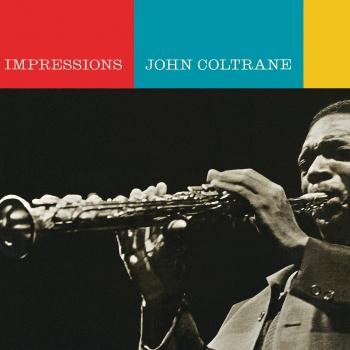 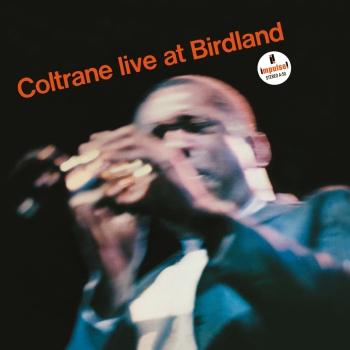 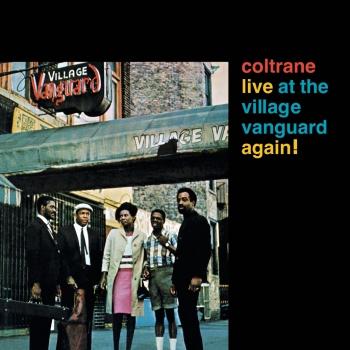