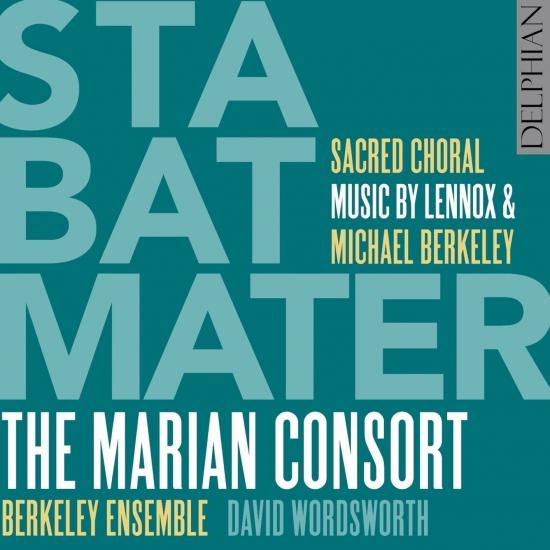 Lennox Berkeley’s Stabat Mater derives from one of the most fertile and inspired periods of his compositional life. A masterpiece, and until now the last of his major works to go unrecorded, it was written for a concert tour by his close friend Benjamin Britten’s English Opera Group; hence the unusual but effective scoring for six solo voices and twelve instrumentalists. Delphian artists The Marian Consort – with five acclaimed discs of early music to their credit – now show their versatility in a cappella and accompanied music by both Lennox and his son Michael Berkeley.
They are partnered in the larger works by the Berkeley Ensemble, whose performances are enriched by their intimate knowledge of these composers’ music. The same can be said of conductor David Wordsworth, who has known and worked with both composers, and who here realises a long-cherished ambition to direct this important addition to the catalogue.
"You are left in no doubt of the agony of the crucifixion in the vocal and horn climax of the opening chorus of Stabat Mater... intense and riveting." (The Times)
The Marian Consort’s background in early music pays dividends in their superb precision of pitch, impeccable rhythmic placing and beautiful diction…the lush harmonies that open [Judica me] are sumptuously delivered and beautifully recorded" (Gramophone)
"Six solo voices and 12 instrumentalists weaving together a solemn sort of neo-classicism, all jagged-edged mysticism and glimmering triads. There’s an earnest beauty in it and the instrumental playing on this recording is spot-on – the Berkeley Ensemble under David Wordsworth clinches the balance of chaste, plaintive and urgent” (Guardian)
“…. the score’s cause is helped by the fact that it receives a searing and expert performance. This may be the works debut on disc but its been worth the wait to hear it in a performance of such quality. This is a very important disc…. Admirers of Lennox Berkeley’s music should put this disc at the top of their shopping list….” (Music Web International – RECORDING OF THE MONTH)
The Marian Consort
Berkley Ensemble
David Wordsworth, conductor 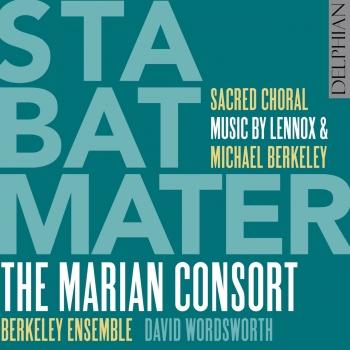 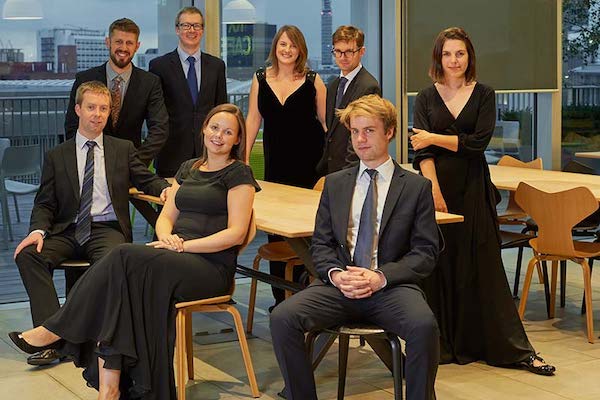 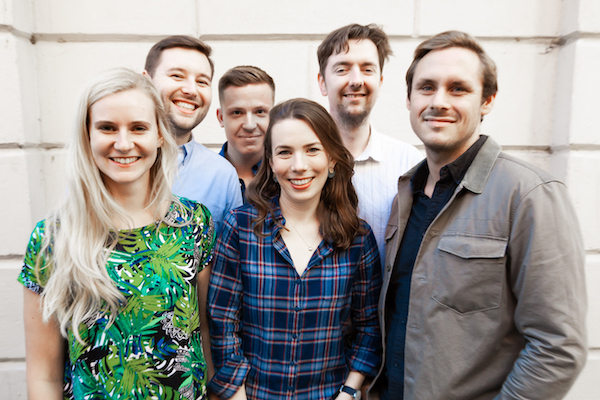