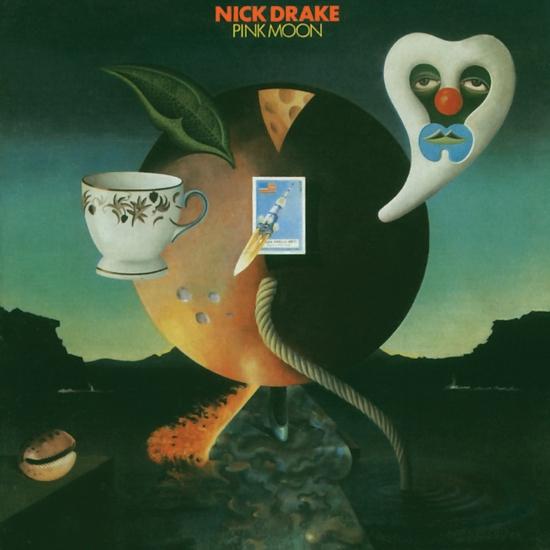 Nick’s penultimate album, capturing the zeitgeist of 1972, a stripped bare 28 minute masterpiece, but, at the time, his worst selling album. Co-produced by Nick Drake and John Wood and released on Island Records.
Pink Moon is the third and final album by Nick Drake, released on February 25, 1972. Initially, it garnered a small amount of critical attention, but decades after Drake's death it received widespread public and critical acclaim. In 2003, the album was ranked number 320 on Rolling Stone magazine's list of the 500 greatest albums of all time.
Pink Moon was recorded at midnight in two separate two-hour sessions at Sound Techniques, with just Nick with engineer John Wood present. It features only Nick Drake's vocals and guitar, as well as some piano later overdubbed by Drake on the title track. Nick had apparently voiced dissatisfaction with Bryter Layter and had been talking for some time about recording a simple album with stripped down arrangements.
The results of those solo sessions were as harrowing and stark as anything by Robert Johnson or Charley Patton. Enclosed in an inner world of psychological distress, Drake recorded Pink Moon's dispatches from a private hell that was simultaneously terrifying and beautiful. Both the lyrics and the melodic motifs are pared to the bone here, their simplicity making them all the more immediately striking. The most nakedly emotional and disturbing moment is probably 'Parasite,' a visceral-but-mysterious account of a disconsolate soul roaming through the world in search of succor, with Drake taking the starring role, ultimately offering, 'take a look, you may see me in the dirt.' This was the end of the road for Nick Drake in more ways than one, but just the beginning for the scores of songwriters subsequently inspired by his bleak-but-beautiful visions.
„Pink Moon is folk icon Nick Drake's third and last full album — and at less than thirty minutes, it can seem as starkly foreshortened as the singer's life, which ended in 1974 when he was twenty-six. But as one of Drake's friends put it, 'If something's that intense, it can't be measured in minutes.' Rousing himself out of one of the paralyzing depressions that plagued him in his last years, Drake recorded these eleven tracks in two nights, often in just one take. He accompanies himself only on acoustic guitar, except for the title track, on which he overdubs a brief, lovely piano part.
By the time of these sessions, Drake had retreated so deeply into his own internal world that it is difficult to say what the songs are 'about.' His lyrics are so compressed as to be kind of folkloric haikus, almost childishly simple in their structure ('Which will you go for/Which will you love') and elemental in their imagery ('And I was green, greener than the hill/ Where flowers grow and the sun shone still'). His voice conveys, in its moans and breathy whispers, an alluring sensuality, but he sings as if he were viewing his life from a great, unbridgeable distance. That element of detachment is chilling. To reinforce it, messages of isolation gradually float to the surface of the songs' spare, eloquent melodies. 'You can say the sun is shining if you really want to,' he sings on 'Road,' as if daylight were merely a subjective perception that he could not summon the will to sustain. 'I can see the moon and it seems so clear.' 'I'm darker than the deepest sea,' he observes in 'Place to Be.'
It makes unfortunate sense in this age of marketing that what has partially rescued Drake from a quarter-century of obscurity is neither the admiration of artists ranging from R.E.M. to Elton John nor the generations of critics who have sung his praises, but a Volkswagen ad. Lack of recognition in his lifetime deepened Drake's constitutional despair and may well have contributed to his death from a (possibly intentional) drug overdose. He despised commercialism, of course, but let's hope that wherever he is, he can at least enjoy the irony.“ (Anthony Decurtis, Rolling Stone)
Nick Drake, vocals, piano, acoustic guitar
Produced by John Wood
Engineered by Nick Drake and John Wood at Sound Techniques
Mixed by John Wood
Mastered by Adam Dunn
Re-mastered by John Wood 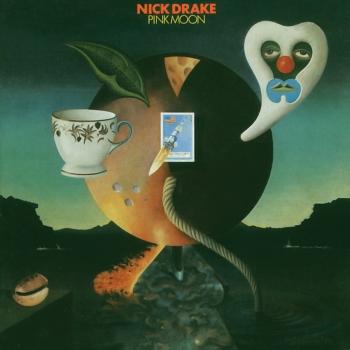 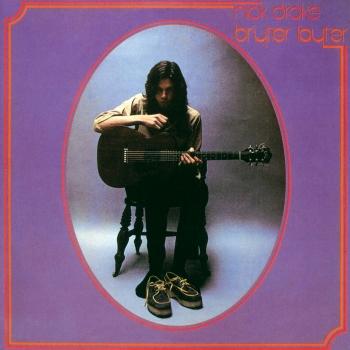 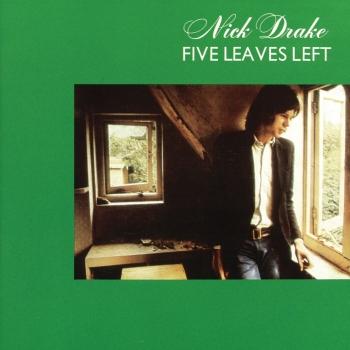 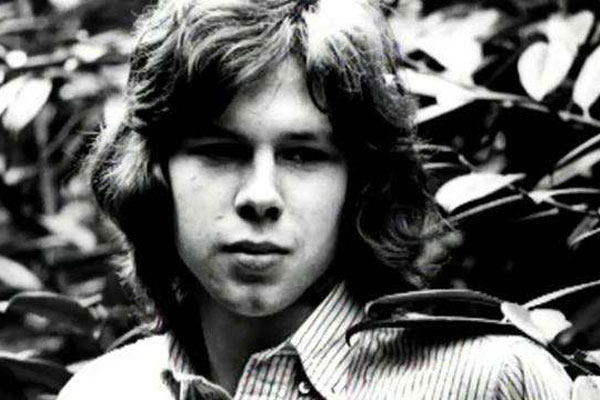 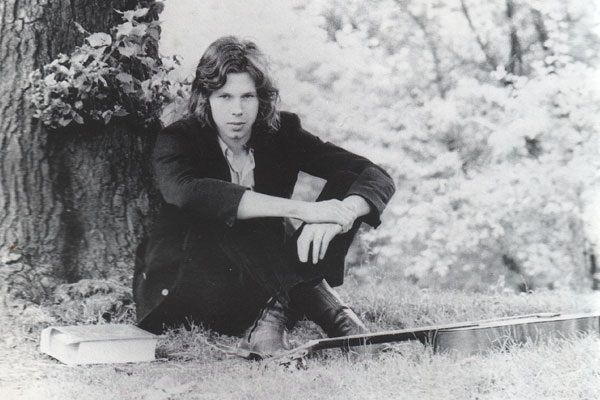