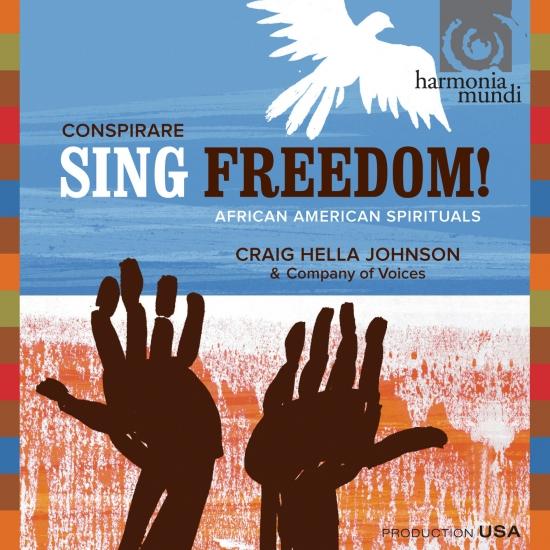 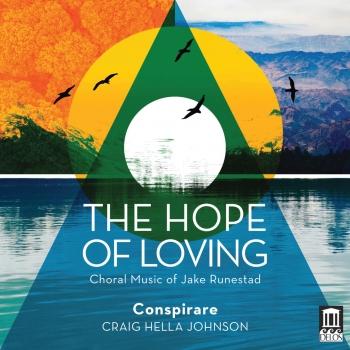 The Hope of Loving 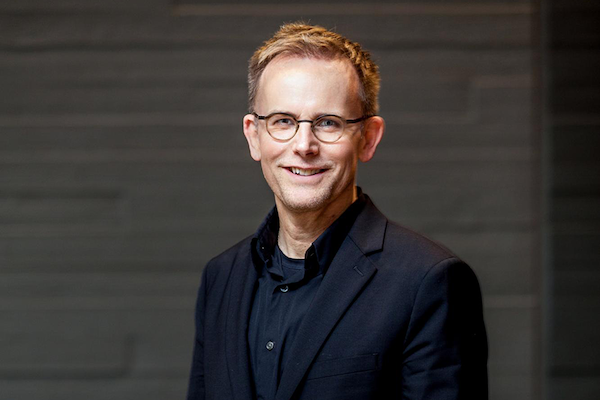 Craig Hella Johnson
is the Founding Artistic Director and Conductor of the Austin-based, internationally renowned, Grammy®-nominated choir Conspirare. Additionally, he serves as Music Director of Cincinnati Vocal Arts Ensemble and Artistic Director of the Victoria Bach Festival.
In 1998, Johnson was Artistic Director of San Franciscobased Chanticleer and from 2000-2005 was Music Director of Houston Masterworks Chorus. Known for crafting thoughtprovoking musical journeys that create deep connections between performers and listeners, Johnson is in frequent demand as a guest conductor of choral and orchestral works in the USA and abroad. Johnson was named Texas State Musician for 2013, received the Louis Botto Award from Chorus America in 2009 and was inducted into the Austin Arts Hall of Fame in 2008. Johnson served as the Director of Choral Activities at the University of Texas in Austin from 1990 to 2001 and was appointed Texas State University’s first Artist-in-Residence in Fall 2012.
Johnson’s compositions, arrangements, and edited scores are published by Alliance Music and as part of the Craig Hella Johnson Choral Series with G. Schirmer and Hal Leonard. He also performs as a pianist and singer in a variety of styles. Johnson studied at St. Olaf College, the Juilliard School, the University of Illinois, Yale University, and at the International Bach Academy with Helmuth Rilling as a National Arts Fellowship recipient.