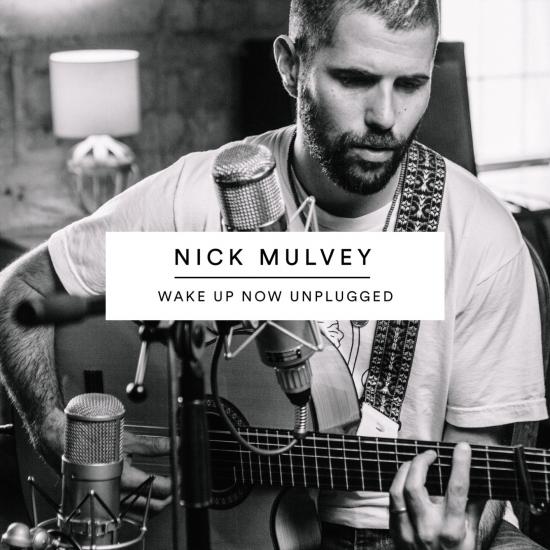 Nick Mulvey’s sophomore album, ‘Wake Up Now’, treads carefully at first, with the previously released single ‘Unconditional’. It’s a relief. This is the Nick Mulvey we know and love. The escalating energy and hidden layers in the song, however, foreshadow a change in character – further evidenced in the album’s second track ‘Transform Your Game’, a song oozing with the sort of energy you can usually only experience live. There is a rawness to this track, and indeed the record, that shows off Mulvey’s talent in a deliciously pure way.
It’s clear that Mulvey has had a bit more help with this record, too, with some brilliantly complimentary backing vocals that were absent in his previous work. Where ‘First Mind’ was undoubtedly a solo project, ‘Wake Up Now’ demonstrates Mulvey’s rediscovery of the joy that is collaboration.
‘It Ain’t Over” treads delicately, starting with a delightful Deathcab For Cutie-esque guitar melody, climbing to a wonderful crescendo, complimented by more choral backing and some delicate strings. Without losing the hint of melancholy that is central to his work, this album definitely has a stronger pop sensibility than his previous offerings.
The album’s standout track ‘Myela’ best signals this evolution. It’s prosaic lyrics don’t sugarcoat the horror of the European Refugee Crisis – “they’d rather die once in the sea than dying every day a little more”. An incredibly powerful song, it doesn’t pull its punches in driving home the message of the importance of community. “We felt unworthy to write poetry about this subject. Exploring first-hand accounts of refugee journeys, we wanted to give them voice.” It’s not just lyrically, however, where this song excels; the ominous tone of the song attempts to recreate the distress of the life-threatening journeys made by millions of refugees each year, whilst the song finishes on a more upbeat rhythm, the powerfully reassuring refrain chanting “I am your neighbour.” 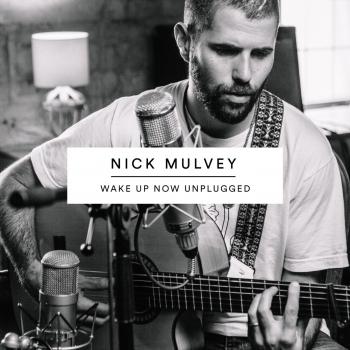 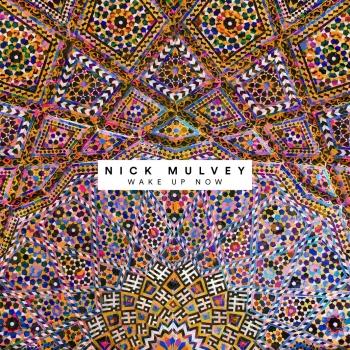 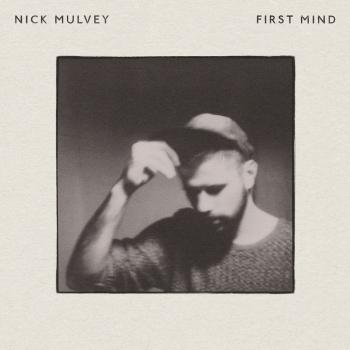 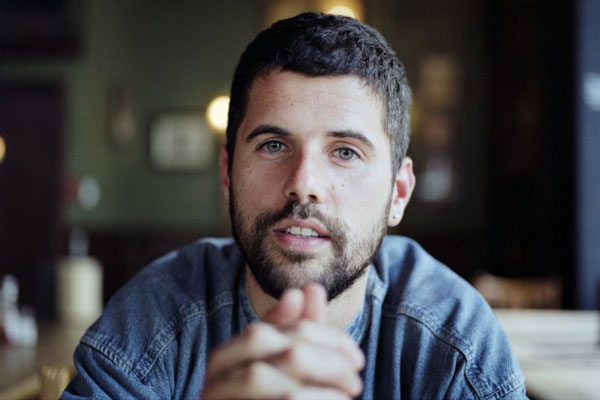 Nick Mulvey
is an English musician, singer and songwriter who studied music in Havana, Cuba. He played the Hang as a founder member of 2008 Mercury Prize nominated band Portico Quartet, until 2011 when he left to pursue his career as a singer-songwriter. As a solo artist, Mulvey released his first EP The Trellis in November 2012, and his second Fever to the Form in July 2013. He has toured with Laura Marling, Laura Mvula, and Lianne La Havas and cites, among others, Nick Drake as a key musical influence.
As a founding member of sprawling, Mercury Prize nominated jazz collective, Portico Quartet, Nick played an otherworldly new instrument called The Hang, and their music still resonates today in broader circles outside of any insular jazz clique (Alt-J quoted one of Nick's Portico lyrics on their debut album). Nick though wanted a change, and one where the creative process was perhaps a more singular vision, albeit no less liberal-minded.
Putting himself through a guitar school in Cuba, the only Brit in the room, his technique is exquisite, a blur of picked notes and offbeat, irregular timings. Nick is one of life\'s great thinkers, and coupling his beautifully delivered verse with the intricacies of his playing, you have something wildly at odds with his peers.
Three single releases into this solo career and Nick's music is making impressive, encouraging footprints across the globe. Concluding 2013 on the BBC Sound of 2014 shortlist, those introductory singles, Fever to The Form, Nitrous, and the irresistible Cucurucu are picking up fans in all the right places. Playlisted at Radio 1, Radio 2, 6Music, Absolute Radio, and XFM, and armed with a slew of impressive press quotes, its crucially not just the airwaves and printed press that are taking to Nick but their listeners and readers alike.
The confines of the studio, where an artist can pour over every dropped note or wayward vocal, are rarely the litmus test for a musician's true worth, so it's equally as encouraging that the past twelve months have taken Nick across the UK and Europe and back again, performing to bigger crowds and selling out venues well in advance. Laura Marling invited him out on a full UK tour last Autumn, Ben Howard has become a big vocal supporter following a support slot in Ireland, and Nick's upcoming UK and European tour already includes sold-out shows in cities far beyond his London home. Last Summer he was a regular on the festival stages to busy crowds, and this year already looks likely to repeat and surpass that feat. He dips speculative toes in America this March with his first performances out at SXSW in Texas.