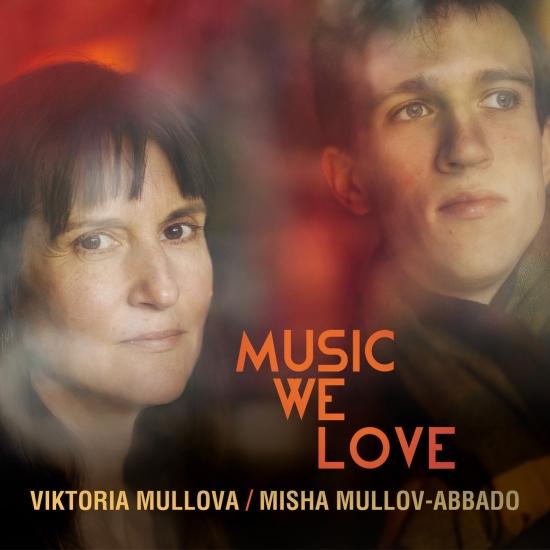 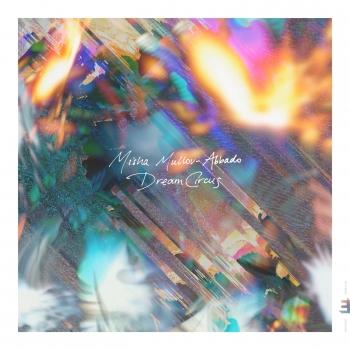 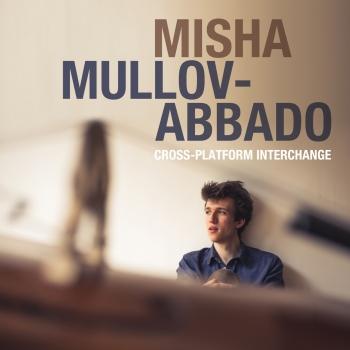 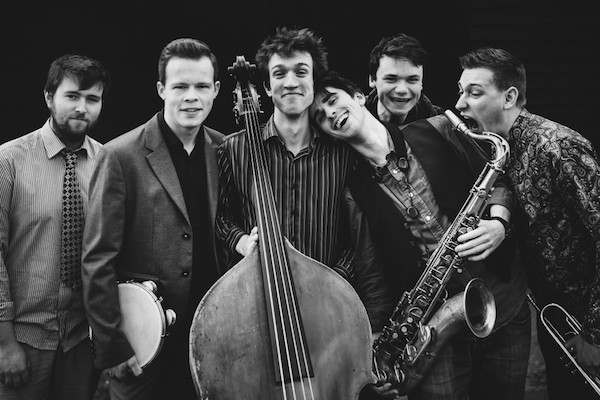 Misha Mullov-Abbado
is a musician who combines great imagination, raw talent tempered by a clear vision, and a colourful character. Son of the Italian conductor Claudio Abbado and Russian violinist Viktoria Mullova, Misha showed early musical promise but was keen to follow his own path and became intent on developing a career in jazz. A 2014 City of Music Foundation Artist, an in-demand bass player, composer and arranger based in London and winner of the 2014 Kenny Wheeler Jazz Prize, Misha Mullov-Abbado releases his self-composed debut album with his quintet on Edition Records in September 2015.
Misha has performed at many of London’s top jazz gigs including the Vortex, 606 Club, Pizza Express and Royal Albert Hall’s Elgar Room (as part of the BBC Proms Late series), as well as venues throughout the UK and Europe. Misha is an experienced composer: he won the 2014 Dankworth Prize for jazz composition and writes for a variety of jazz groups including the quintet, as well as various classical soloists and ensembles, and his influences include jazz, classical and pop music.
After graduating from Gonville and Caius College Cambridge, where he studied music and composition with Robin Holloway and Jeremy Thurlow, Misha received a scholarship to study double bass at the Royal Academy of Music on the prestigious masters jazz course (alongside Jasper Høiby, Tom Herbert, Michael Janisch and Jeremy Brown). During his final year at the Academy Misha formed his quintet and has been performing with it regularly since. As well as gigging on the double bass Misha is also an experienced horn player and has played in many ensembles as a student, performing works such as Schumann’s Konzertstück, Britten’s Serenade and Bach’s Mass in B minor on the natural horn.
Since leaving the Academy, Misha has performed with a variety of musicians including Stan Sulzmann and Enzo Zirilli (Misha’s a fixture (on horn too) in Enzo’s quartet Zirobop). He co-runs the Patchwork Jazz Orchestra, an exciting new big band in London that plays original compositions, and plays as a sideman in various projects such as the Tom Green Septet, Ralph Wyld’s Mosaic, the Tom Millar Quartet and the Liam Dunachie Quartet. Misha has had his compositions performed by London-based groups The Hermes Experiment and Sinfonia D’Amici in venues such as King’s Place, the Royal Ballet School and recently the Royal Albert Hall. He also had his Clarinet Concerto premiered in Cambridge by Joseph Shiner.