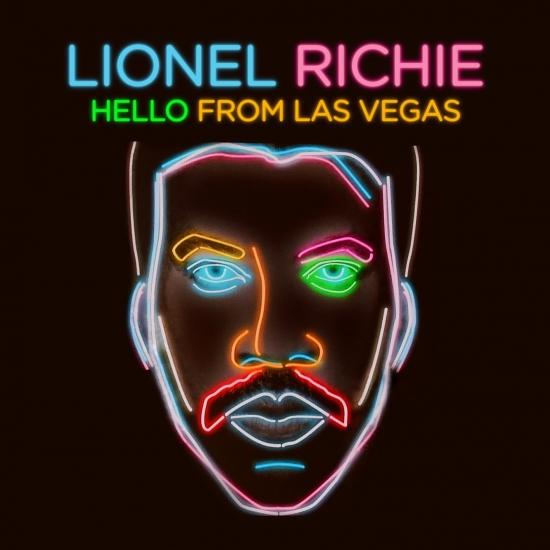 Lionel Richie takes fans on a spectacular musical journey with his album Hello From Las Vegas, his first-ever Capitol release. This fan-thrilling performance of his Commodores classics and solo smashes includes Easy/My Love, Three Times a Lady, All Night Long, We Are the World, Say You, Say Me, Brick House/Skin Tight/Fire, Dancing on the Ceiling, Truly, Penny Lover, Stuck on You and more. Deluxe edition includes three bonus tracks "Fancy Dancer", "Sweet Love" and "Lady" (You Bring Me Up)!
Recorded at Zappos Theater at the Planet Hollywood Resort and Casino, Hello From Las Vegas features Richie performing material from throughout his career, including beloved songs from his solo albums (“All Night Long,” “Hello,” “Say You, Say Me,” “Dancing On The Ceiling,” “Truly”) and his time with The Commodores (“Three Times a Lady,” “Easy”). The album also includes an inspiring performance of the landmark song “We Are the World,” which Richie co-wrote for USA for Africa.
With more than 100 million albums sold worldwide, an Oscar®, a Golden Globe®, four Grammy Awards®, the distinction of MusicCares Person of the Year in 2016 and Kennedy Center Honoree in 2017, Lionel Richie is a true music icon. The Tuskegee, Alabama native is one of only two songwriters in history to have charted No. 1 records for nine consecutive years.
Lionel Richie, vocals 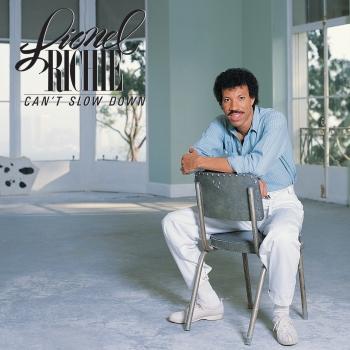 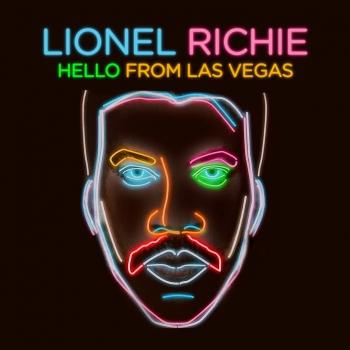 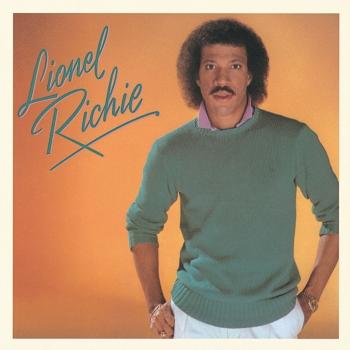 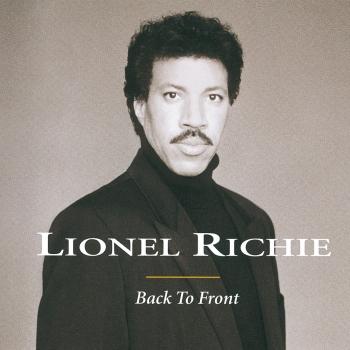 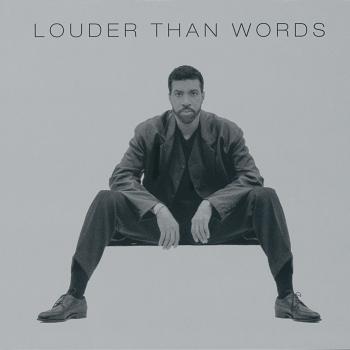 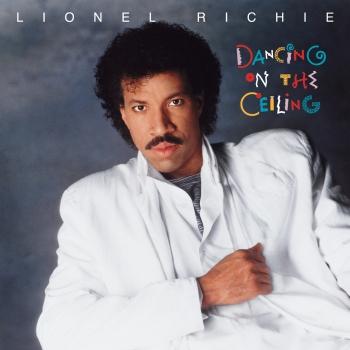 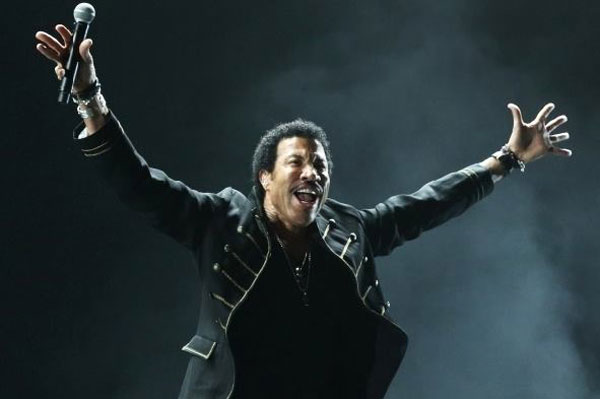