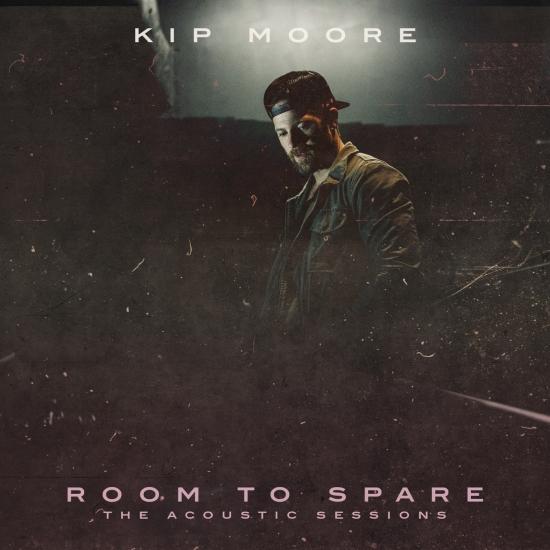 Multi-Platinum singer/songwriter Kip Moore announced he will release "Room To Spare: The Acoustic Sessions" EP on November 16. Driven by a promise to fans to share an acoustic EP, Moore shared further insight into the project exclusively with American Songwriter today, including the creative process that went in to the seven-song collection and co-writing five of the tracks.
Room To Spare: The Acoustic Sessions showcases Moore’s signature sound in a stripped-down setting, as his gritty vocals resonate through each track. The collection opens with an acoustic spin on fan-favorite and live-show staple “Plead The Fifth,” and keeps the momentum going with the hook-driven “Tennessee Boy.” The longing and reflective “It Ain’t California,” offers another stand-out moment and also sees Moore collaborate with upcoming tourmate Charlie Worsham, who has co-writer and studio credits throughout the release.
Kip Moore, vocals, guitar 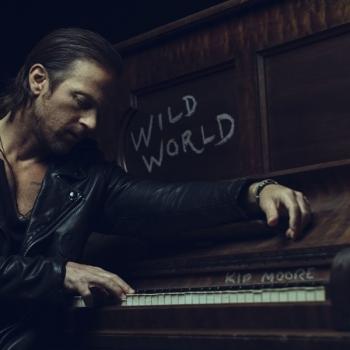 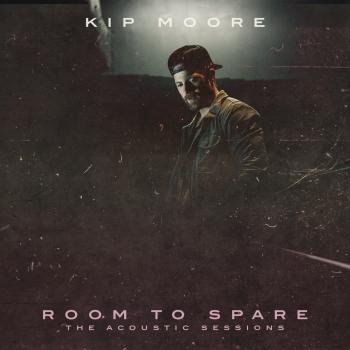 Room To Spare: The Acoustic Sessions 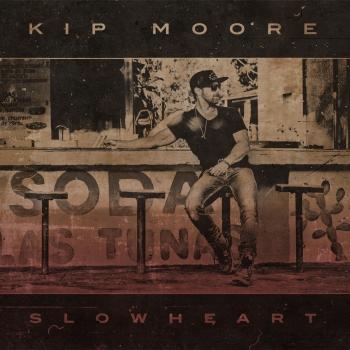 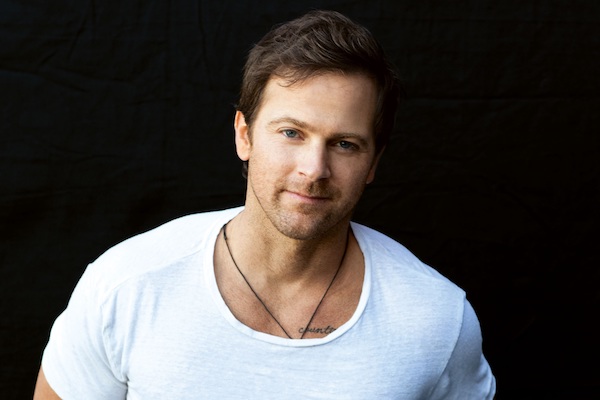 Kip Moore
combines a raw and rustic voice with compelling lyrics of honesty to create a unique sound that’s simultaneously hypnotic and edgy. His voice is weathered by life’s detours and disappointments and strengthened by his dreams and determination. His music is infused with relentless intensity, both of passion and frustration.
The boy who grew up daydreaming about life outside of the small town of Tifton, Ga., became a man who has been continually inspired by Bruce Springsteen and Kris Kristofferson to paint vivid portraits with his lyrics.
“I am not drawn to the fairytale kind of love,” says Kip, who had a hand in writing every song on his debut album. “I am drawn to the real-life experiences between a woman and a man. I try to sing about the way it is, but yet at the same time, what you can hope for between a couple. I don’t intend to paint of picture of what it’s really not.”
His music powerfully captures some of the contradictions that he grapples with personally. Although he’s from a large family and enjoys musical collaborations and performing onstage, he’s an introvert who is often more comfortable being alone. “There’s a combativeness to the music too, a fight within,” he says. “With ‘Faith When I Fall,’ I know how bad I need that spiritual realm, but yet I find myself on this other end a lot of times.”
Despite its edge, his music remains desperately optimistic. “I am hoping for what I have yet to become,” he says. “I feel like it’s hopeful for what I’ve yet reached, how I look forward to feeling, but I haven’t gotten there yet.
“I have truly lived my music to a sense, even the milestones I haven’t reached yet,” he says. “I have been in those moments. I’ve been at those crossroads with a girl: ‘Are we going to take that next step?’ I look forward to taking that next step, but I haven’t wanted to yet. I look forward to being ready for that.”
He was born in Tifton, near the Florida line, and was one of six children, the youngest boy who had three younger sisters. “You had to make your own fun, for sure,” he says of Tifton. “I had a lot of time for daydreaming. It was a great town, but I dreamed about getting out. I do enjoy going back now.” …