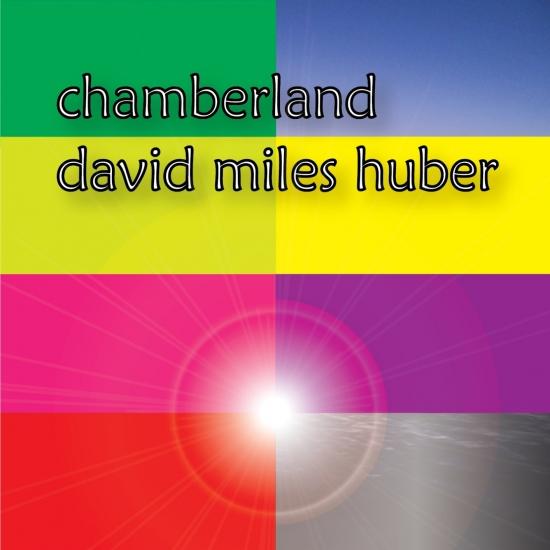 Chamberland, like its namesake, encompasses many facets; at its heart it is an electronic project and performance piece that is both complex and chill. Being composed from many live and electronic instrument elements, it lends itself perfectly as a media experience in the home or on the dancefloor.
David Miles Huber is a 3X Grammy-nominated producer and musician in the electronic IDM, dance and surround-sound genres, whose music has sold over the million mark. His style is perfectly energized and balanced out by lush, downtempo beats and live acoustic instruments that combine to create a “Zen-meets-Tech experience” which pulls the listener into a musical soundscape that’s rich, enticing and energizing.
The Making of chamberland
the basic tracks for chamberland originally came from a project that i did for laserlight in LA called “between the sea and the sky” in 1996. it was a project that was based on the musical representation of 5 animals that are of cultural importance to the northwest native tribes (bear, raven, wolf, eagle and the whale). basically, i took my favorite songs from this project and began to update and “tweak” then using hardware and software instruments that gave these relaxational pieces a beat and electronic presence to sculpt the songs into downtempo pieces that definitely fit the “zen-meets-tech” description.
technically, chamberland was created using live instruments/vocals, live-original loops, sample loops, hardware synths, software synths and software drum tools. The DAWs of choice were steinberg’s nuendo and ableton’s live. the truly amazing part of this nuendo/live combination is the way that the two naturally flow between being in the studio and its live performance counterpart. in performance, you pick up new tricks that translate back into the studio production … and vice versa … it’s totally awesome how this symbiosis works!
of course, chamberland was built from the ground up as a 5.1 surround project. using state-of-the-art software and studio hardware, this project definitely shines! those of you who know my production and mixing style know that i’m not shy when it comes to surround. the center speakers, the surrounds all work their asses off in these mixes … the entire soundscape is totally “immersive” in nature. your totally surrounded!
now … working with a visual and music production team in the us and in europe, chamberland is on it’s way towards taking on a strong visual aspect that can be scaled from being performed in a standard club environment – all the way to large-scale projection-mapping events. sonically, chamberland is also unique in that it was the first album ever to be mixed in auro3d at galaxy studios in belgium. continuing that legacy, in it’s most basic form, it will be performed in quad (4.0) … as well as in auro3d. (8.0 = quad on the ground and quad in the air).
David Miles Huber, vocals & ethno flutes
Ari Joshua, guitar 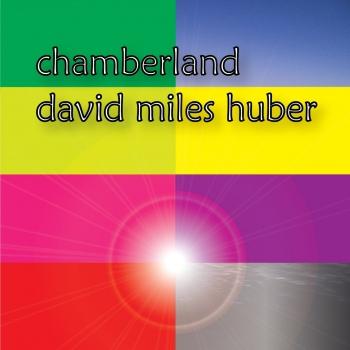 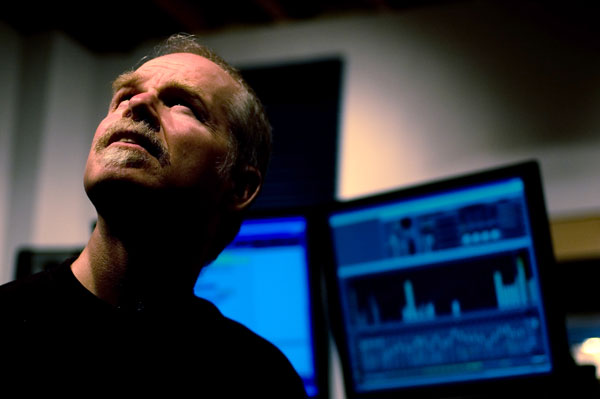 “DMH” is a 2X Grammy-nominated producer and musician in the electronic, dance and downtempo genres, whose CDs have sold over the million mark. The tech foundation of David’s music is perfectly energized and balanced out by lush, downtempo beats and live acoustic instruments that can be performed in stereo or surround sound. Using cutting-edge studio technology, DMH performs and produces his music throughout North America and Europe, creating a “Zen-meets-Tech experience” that pulls the listener into a musical soundscape that’s rich, enticing and energizing.