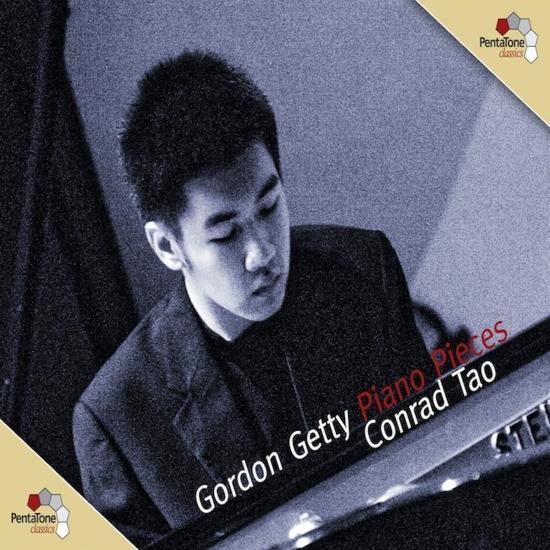 Performed by 2012 Avery Fisher Career Grant recipient Conrad Tao, who was also included on Forbes' 30 Under 30: The Youngest Stars In The Music Business list (the only classical musician on the list!). This album comprises all works for piano solo composed by Gordon Getty between the nineteen sixties and today.
'These piano pieces cover what is getting to be a considerable lifetime. The five called Homework Suite date from my year at San Francisco Conservatory of Music (1962); Andantino and Scherzo Pensiersoso were written this year (2012). It might as easily have been the other way around. Fifty years ago, I could steal unconsciously from others, and now more from myself, but the language and perspective are the same.
Orchestral versions of most have been performed and recorded. But these piano originals may never have been heard by the paying public. I’m not a good enough pianist to have been sure of them, and crossed my fingers when Pentatone proposed to record them. Not to worry when Conrad Tao is the pianist. Everything came out as I had imagined it.
My teacher at the Conservatory, Sol Joseph, once asked me if I expected to move on to atonalism. I told him I kind of doubted it. My music seems to belong more in the nineteenth century, with inklings of others, and even a splash of atonalism if that’s what comes knocking, We write what is in our heads.' (Gordon Getty)
Conrad Tao, piano
Recording Venue: Skywalker Sound, Skywalker Ranch, California, USA July 2012
Executive Producers: Lisa Delan & Job Maarse
Recording Producer: Job Maarse
Balance Engineer: Jean-Marie Geijsen
Recording Engineer: Dann Thompson
Editing: Jean-Marie Geijsen 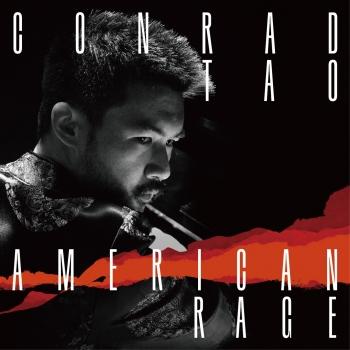 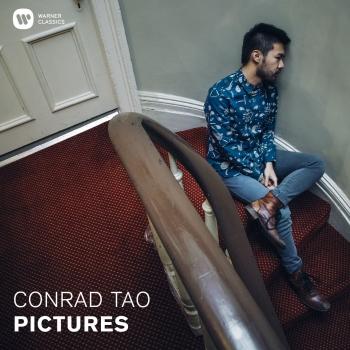 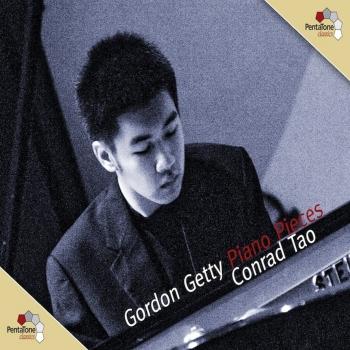 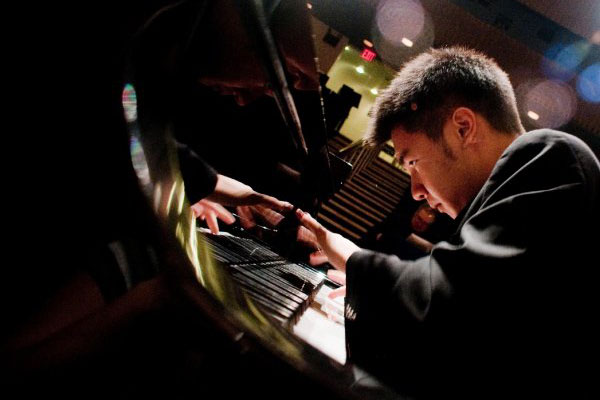 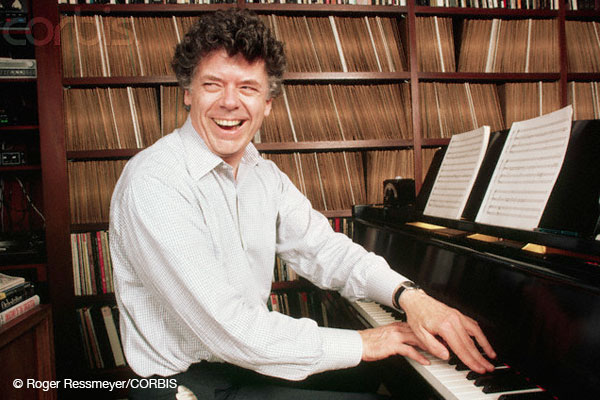