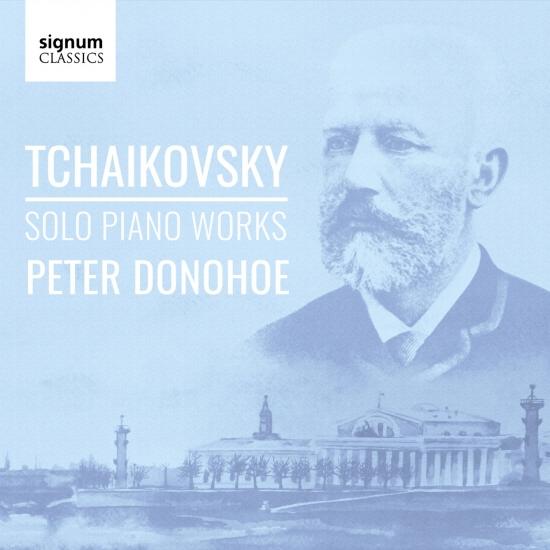 Tchaikovsky’s contemporaries tell us that he was good enough to become a concert pianist, if he had chosen to follow that path. But he preferred to focus on composition, and rarely performed in public concerts. His interest in the piano is mainly to be found in his many pieces for the instrument, and since most of these were suitable for amateurs with solid skills, they sold well and played an important role in building up his fame. Despite this, some view Tchaikovsky’s solo piano works as poor quality. Peter Donohoe disagrees, insisting that all music requires performers to find the right approach, so he does not see Tchaikovsky as any kind of exception. He writes: “It is inexplicable to me that Tchaikovsky’s solo piano music should remain so infrequently performed, containing as it does all of the composer’s characteristic harmony, his wonderful melodic gift, his capacity for majestic gesture, magically beautiful moments, immense sadness, and passages of extreme excitement. His piano writing is often orchestral in texture, but also demonstrates the direct but very diverse pianistic influences of Liszt and Schumann, and incorporates in an almost naive way folk-style dance rhythms and melodies from Russia. This treasure trove is immensely rewarding to play, whether it be a small-scale salon piece such as the Humoresque Op. 10 No 2, or large in scale, such as is the gigantic Grand Sonata in G Major.”
Peter Donohoe, piano 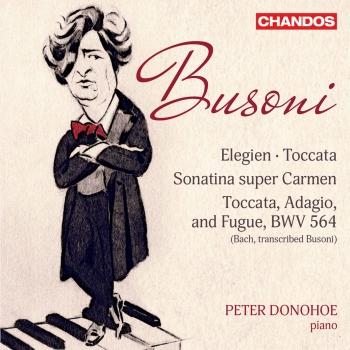 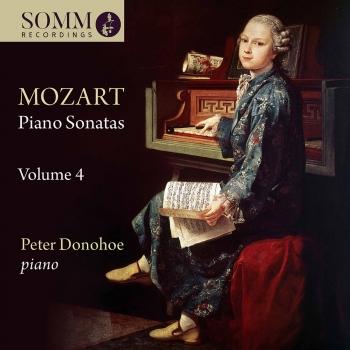 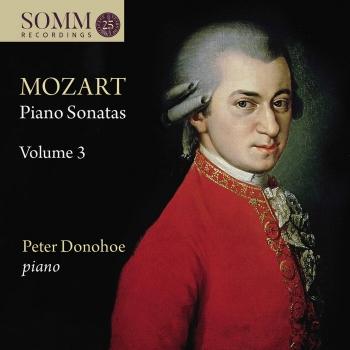 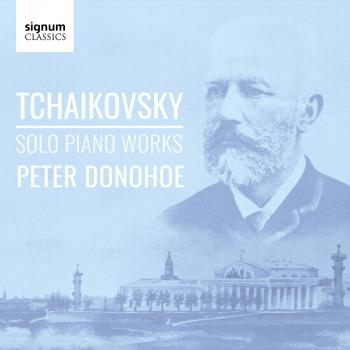 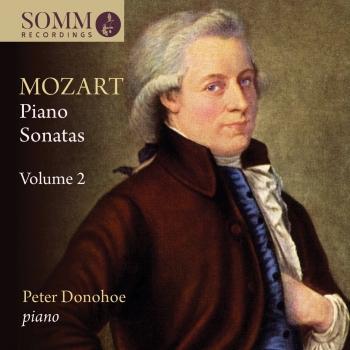 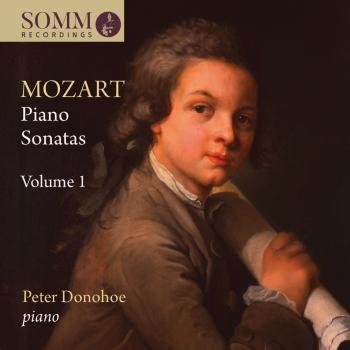 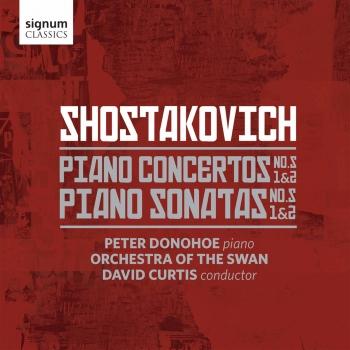 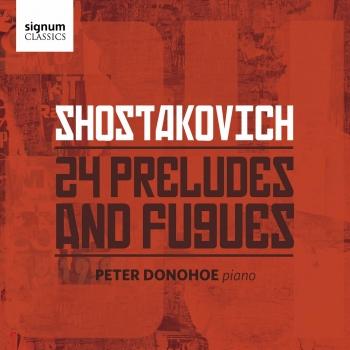 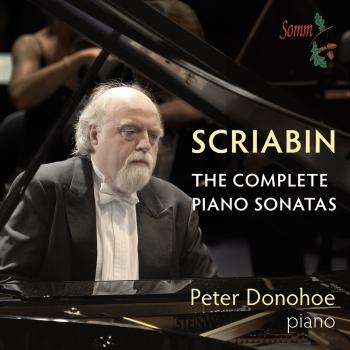 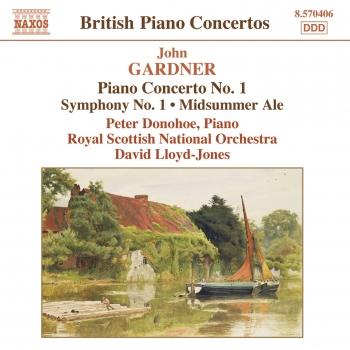 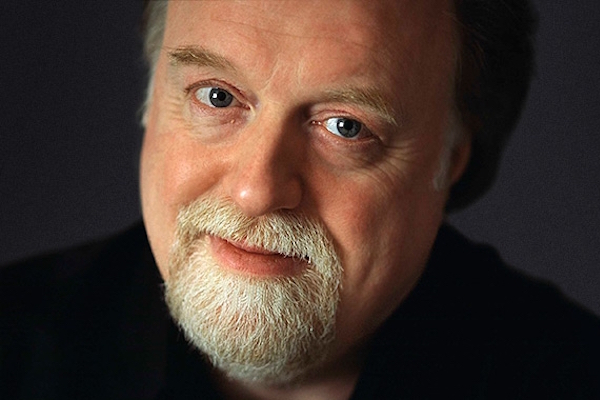