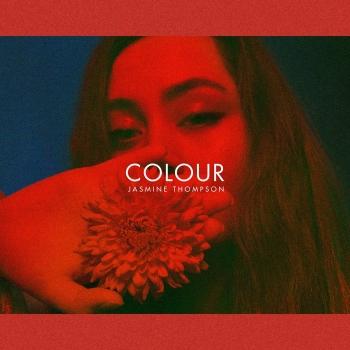 Jasmine Thompson
has been featured on tracks by Robin Schulz, Avicii, Felix Jaehn, and Skizzy Mars, and has amassed over one billion streams on YouTube and Spotify as well as over 3 million YouTube subscribers. Jasmine is featured on Felix Jaehn’s “Ain’t Nobody (Loves Me Better)” which now has over 500 million global streams – hit top 10 on iTunes “top dance songs” –has over 331 million YouTube views and earned GOLD & PLATINUM certifications in a range of countries. Jasmine was also featured on Robin Schulz’s “Sun Goes Down” which now has over 344 million YouTube views and has international GOLD & PLATINUM certifications and went #1 in 20+ countries. Jasmine has released two EPs on Atlantic Records, “Adore” and “Wonderland” the latter on which she co-wrote with Justin Trantor, Meghan Trainor, and Julia Michaels.