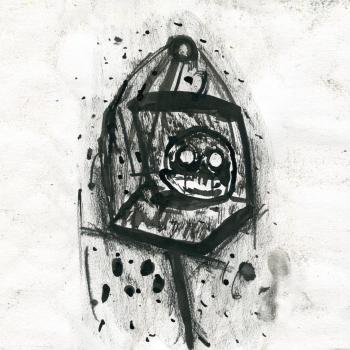 Stefano Castagna
Born in 1959, his approach to music has been conditioned both by his guitar playing and the strategies and abilities he has developed in his professional life as a sound engineer. In his own recording studio, Ritmo&Blu, he has been writing and/or producing disparate music for more than 20 years now: dance music, Italian indie music, soundtracks and performances for theatre, ballet and visual art exhibitions. In 2011 he directed the Emotional Orchestra at La Collina di Lorenzo (Castiglione delle Stiviere, Mantova, Italy), an experiment of wind, wood and percussions sounds with players hidden behind the trees on a sloping hill at night, with the public in the centre. With Luca Formentini and other 3 friends, he is also a member of Segesto, an association for unexpected music which organised the first Loop Fest in Brescia at the end of May 2014 Exploring different styles has endowed him with an huge repertoire that enables him to collaborate with Luca Formentini at the Flos project, where he can combine the different languages of his professional life with electronic music, his love for unconventional acoustic sounds with the technicalities of digital processing and looping.