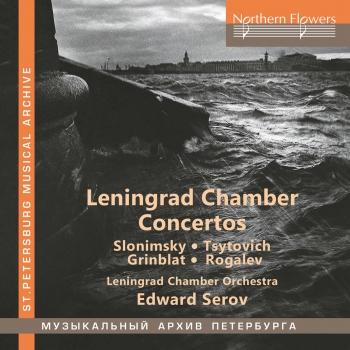 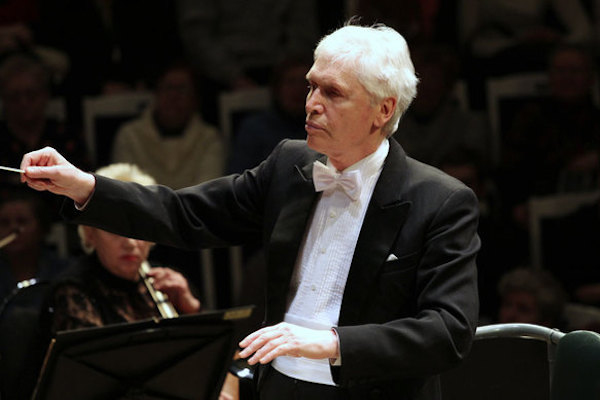 Eduard Serov
Professor Edward Serov, People’s Artist of Russia, is one of the leading Russian orchestral conductors of the modern era. He was born in 1937 in Moscow. At the age of six, he began taking violin and piano lessons. He graduated from the Moscow Conservatory in 1958. Three years later he completed his studies at the Kiev Conservatory and continued his conducting and composition studies in Leningrad (St Petersburg), where he immediately became assistant to the great Evgeny Mravinsky in the conducting class of the Conservatory and with the famous Leningrad Philharmonic Orchestra (where he conducted during 1962-1968, and later during 1985-1990). Prize-Winner of the First Herbert von Karajan Conducting Competition, founder of two major symphony orchestras in Russia, the Volgograd Philharmonic and Ulyanovsk Philharmonic, for many years Chief Conductor of the St Petersburg Chamber Orchestra (1974-1985), as well as the Odense Symphony Orchestra (1991-1996), and Saratov Philharmonic Orchestra (1995-2003), he is a musician of the highest achievement. He has recorded some fifty LPs and thirty CDs for various Western and Russian labels, and has more than a thousand orchestral works in his repertoire. Edward Serov has conducted in most European countries, in the United States, Canada, and Japan. He has been the artistic director of musical festivals taking place in Volgograd. In 2006 he was awarded the Order for Services to the Homeland, Russia’s highest honour. He has collaborated for many years with Boris Tchaikovsky, entrusted with the premières of his Six Etudes for Strings and Organ, Signs of the Zodiac, and Four Preludes for Chamber Orchestra.