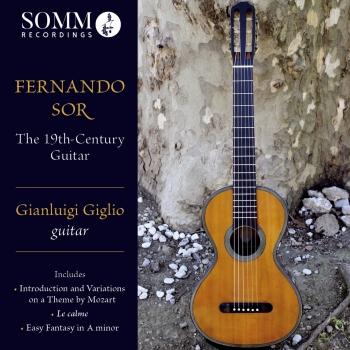 Gianluigi Giglio
studied at the San Pietro a Majella Conservatoire of Naples, where he earned a diploma in guitar performance with highest honours. He earned his Master’s degree with highest honours. While pursuing his music studies, he was also awarded a Master’s degree in Architecture at the University of Naples.
His repertoire ranges from Renaissance to contemporary music, including concertos for guitar and orchestra as well as a variety of chamber ensembles. In the contemporary music field, he has performed a complex composition by Pierre Boulez, Le Marteau sans maître, with the Freon Ensemble (Rome) and collaborated to release the monographic CD of the compositions by Franco Donatoni. His analyses of contemporary music (Ernst Krenek, Maurice Ohana, Manuel De Falla), critical articles and reviews, have been published in specialist magazines.
His performances have been broadcast by Rai, Rai Radio Tre and Rai Radio Filodiffusione (Italy’s national public broadcasting company).
For the last several years he has focused on early nineteenth-century guitar repertoire which he plays on a Fabricatore guitar, dating from 1817, and on a Lacôte dating from 1834.
He regularly performs in a trio consisting of flute, viola and guitar; their CD of Francesco Molino’s trios on the Tactus label was considered Best CD of 2009 by the English magazine Classical Guitar. In 2014, he was the artistic director of the Heartstrings Guitar Festival in Ravello. He is currently a professor of classical guitar at the Giuseppe Martucci Conservatoire in Salerno.