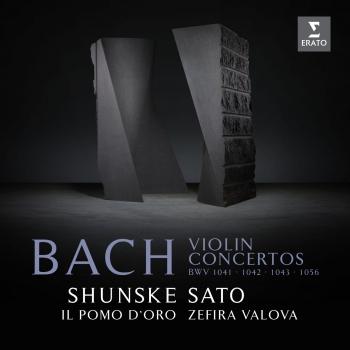 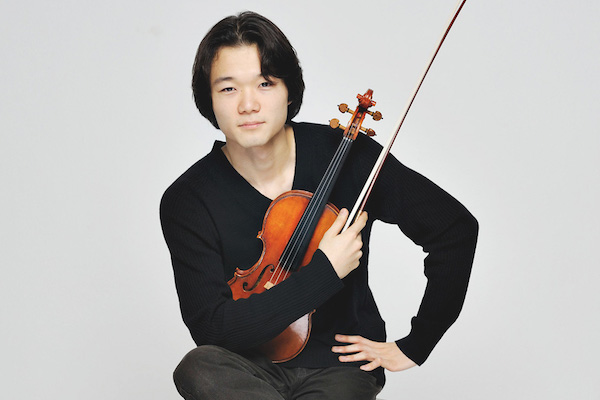 Shunske Sato
(Tokyo in 1984) actively concertizes on both modern and baroque violin, and is one of the most acclaimed and versatile musicians of his generation. He studied at the Juilliard School of New York and pursued his modern violin studies with Gérard Poulet in Paris, and his baroque violin studies under Mary Utiger at the Hochschule für Musik und Theater München. As a baroque violinist, Shunske servers as concertmaster of both Concerto Köln and the Netherlands Bach Society, and has appeared as soloist with the Orchestra Libera Classica in Japan, Berliner Lautten Compagney, and in 2011 gave the first performance in recent times of Paganini’s second violin concerto on historical instruments with the Academy of Ancient Music. Chamber music plays a regular role in Shunske’s activities, with partners such as Christine Schornsheim, Hidemi Suzuki and Richard Egarr.On the modern violin, Shunske has appeared as soloist with all the major orchestras in Japan, as well as with leading European and American orchestras. Shunske's discography includes Eugène Ysaÿe's Six Sonatas for solo violin, Edvard Grieg’s complete sonatas for violin and piano and Telemann’s 12 Fantasias for solo violin. In addition, Shunske is the first violinist ever to record Niccolò Paganini’s Twenty-Four Caprices for solo violin from the perspective of historically informed performance practice, using gut strings and a historical bow.