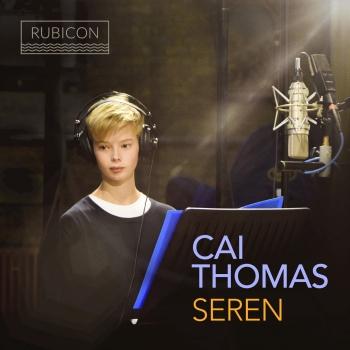 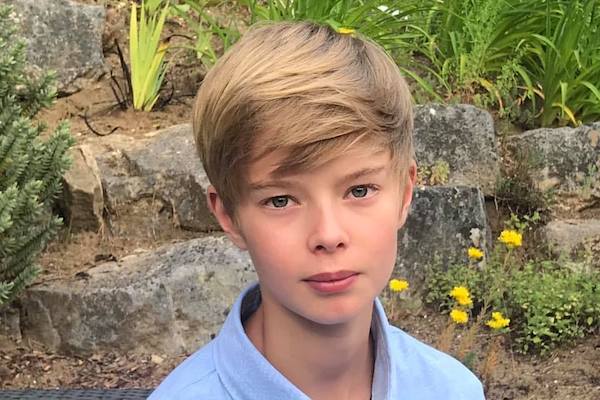 Cai Thomas
began singing with the Choir of St Thomas-on-the-Bourne at the age of seven. At twelve, he had the opportunity to record some music for a major label, and while the label didn’t think it was worth the risk to make a full album with a treble, Cai did, and so did many of his family and friends. Cai put together a Kickstarter campaign and, with the help of his family, friends, local community and hundreds of new friends from around the world, Cai’s campaign reached its target and the album, Seren, was recorded. The album will be released with Rubicon Classics in Spring 2020. His debut single Suo-Gân was released on 22 November 2019 and is available to listen or buy here.
Cai has won the support of Classic FM who have promoted his new single Suo-Gan across widely across their programmes. They posted a video recording of Handel’s ‘Lascia ch’io pianga’ on their Facebook page which gained 250,000 views in the first 24 hours! And Charlotte Hawkins chose him as one of her Young Classical stars of the week.
He has been played and interviewed on BBC radio in the South and in Wales and was a finalist in the BBC Radio 2 Chorister of the Year competition. Further media appearances include ITV News; S4C’s Heno programme and Simon Lole’s series ‘Sacred Harmony’ for Sky’s TBNUK . Cai continues to sing with the choir of St Thomas-on-the-Bourne under Rob Lewis, and in 2019 appeared with Excelsis, the London Mozart Players and Sir Karl Jenkins at Grayshott Concerts for a Classic FM broadcast and at Grove of Narberth, Wales.