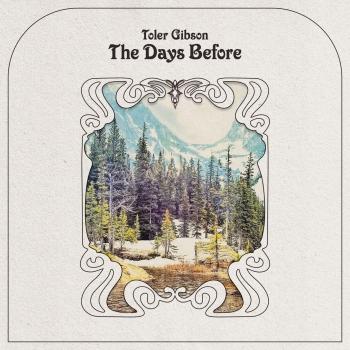 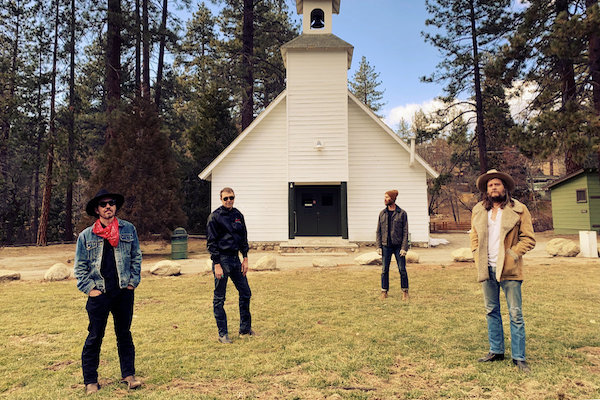 Toler Gibson
is a group of mountain dwellers living high above the clouds in California.
It started when Gibson, a Canadian born, Texas raised Angeleno moved from LA to the mountains of Idyllwild and met Toler, a Seattle born and raised Angeleno who had moved to Idyllwild from LA, three years prior. The two bonded on their love of country, folk, & psychedelic music and immediately started pickin’ and singin’ their favourite classics in one cabin or another. Toler Gibson was born.
The two have been in multiple other known bands such as Bell Gardens, Furry Things, Winter Flowers, Old Gold, as well as releasing solo material. TG started by playing their favourite old country tunes in the bars and roadhouses in Idyllwild but eventually turned into a fully fledged band. The band expanded when drummer Charlie Woodburn and bass player Rob Hume landed in Idyllwild from LA, then adding Drew Manne as their main pedal steel player. The band played their first original set at Grand Ole Echo in LA in 2018.
The boys started slowly tracking “The Days Before” in Gibson’s Heavy Meadows studio through 2019. They found a home with London based indie label Rocket Girl Records.