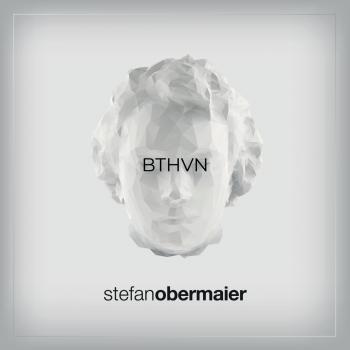 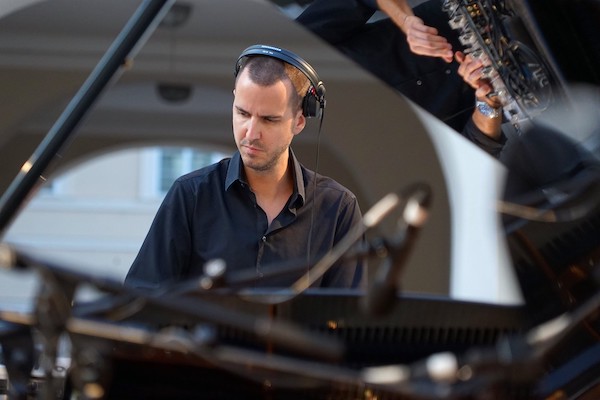 Stefan Obermaier
Ever since stepping into the arena of international club electronica, almost fifteen years ago, the man they call Stefan Obermaier has managed to stay true to himself, and to his unique sonic vision as a musician, producer and DJ.
Born in Salzburg, Stefan has lived in Vienna since 2001. His parents gave him his first keyboard when he was just two years old and he took to it instantly. With strong roots in Funk and Jazz and further inspired by the unique Vienna influence of this time, by the early 1990s he was already actively playing in various combos.
At the age of 17, Stefan was at the forefront of performing electronic musicians in Austria. During a time before the convenience of laptops he was one of the very few hauling around their computers and installing them in venues for gigs. After finishing school, Stefan moved to Vienna to study music, but left university upon signing his first record contract with Universal Music in order to focus on his musical output.
He has built a name for himself with remarkable solo releases that have been played by some of the biggest DJs in the business, and constantly appears in club charts internationally. The in-demand remixes he has delivered over the years include labels such as Armada Music, !K7, Compost Records, Music For Dreams and many more.
Stefan effortlessly manages to fuse the essence of what was going on in the Vienna scene (all things cool, funky & dubby) during the mid-nineties with a more energetic, strictly future bound tech approach combined with traces of organic soulful spirituality. His music is a blend of deep and uplifting vibes, wrapped in his unique sound signature.
„It is always a certain mood that I am aiming for“ says Stefan with a smile – his music is fresh, positive and breathes quite an amount of new life. So apart from having that sound and sharing his vision, there are a lot of aspects in his songs dealing with heritage and knowledge as well. Maybe that is why some people „in the know“ call him „keeper of the flame“. So don’t get fooled by the age and looks of the man they call Stefan Obermaier – if there’s one thing he’s definitely not, than it’s being a newcomer...