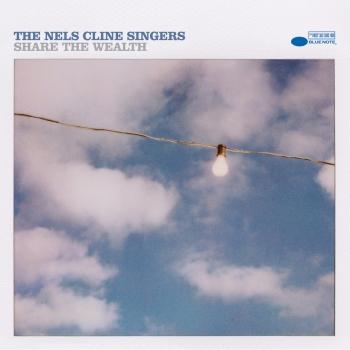 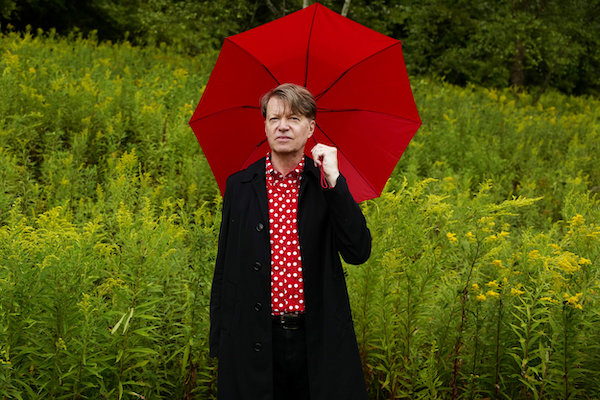 Nels Cline
Guitar explorer Nels Cline is best known these days as the lead guitarist in the band Wilco. His recording and performing career — spanning jazz, rock, punk and experimental — is well into its fourth decade, with over 200 recordings, including at least 30 for which he is leader. Cline has received many accolades including Rolling Stone anointing him as both one of 20 "new guitar gods" and one of the top 100 guitarists of all time.
Beyond Wilco, Cline performs in a duo project with guitarist Julian Lage in addition to a quartet, The Nels Cline 4 (featuring Lage plus bassist Jorge Roeder and drummer Tom Rainey), collaborates with his partner Yuka Honda as the duo CUP, performs as Stretch Woven with percussionist Scott Amendola, leads The Nels Cline Singers (featuring Amendola plus bassist Trevor Dunn and percussionist Cyro Baptista) and plays with Stained Radiance (an improvisational live project with performance painter Norton Wisdom). Cline also periodically presents concerts of his concept album Lovers, which involves a 17-person ensemble and collaborates dozens of composers/improvisers.