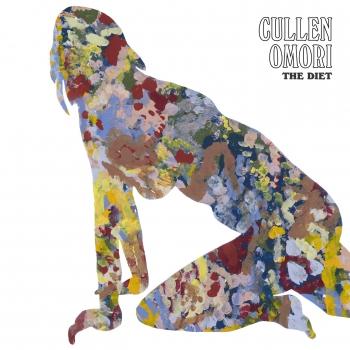 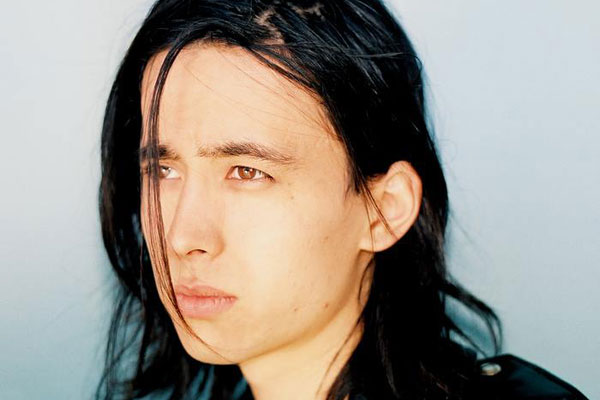 Cullen Omori
Formerly a member of the Smith Westerns, but as they broke up in 2014, it is time to move on and do something new.
If you're a painter and your company goes belly up, it's prudent to find another job and paint different houses is it not?
However, being a member of a band is far different from just being an employee, though it is a job, no matter what anyone else says.
The implosion of a band is a happening that one can only truly understand when it happens to them. The more accomplished the band, the worse the feeling.
When my band dissolved we had less than modest success after a few years, but we had a body of work that had to be chucked and started again.
It never worked out for me again honestly, but I lacked talent and drive.
In this album, Omori acutely reveals the crossroads of his career. The dissolution appears to have struck, but didn't knock him down. Though, somewhat melancholy, there is hope hiding in there as well.
Clinking, metallic sounding chords coexist with fuzzy guitar solos and tenor vocals. Aside from the alt-pop conventions, a portion of country and western swing appears from time to time. A clever use of a Hammond Organ and Leslie speakers adds a layer of beauty to this album.
With closed eyes, it's easy to see the man looking forward just after looking behind.