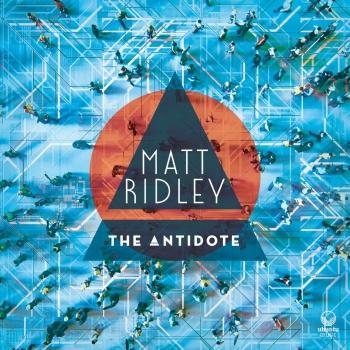 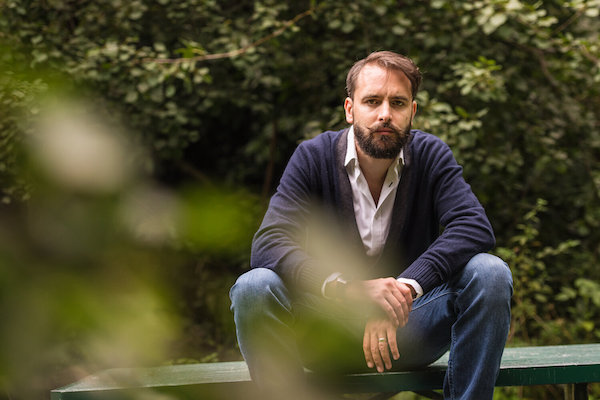 Matt Ridley
began his musical journey on piano aged 6. By his mid teens he had gravitated towards bass guitar, and was gigging professionally at age 19. In 2001 he enrolled at Trinity College of Music, and it was there that he began learning the double bass. He performed his final recital entirely on this instrument, and upon graduating with a Bmus honours degree in Jazz Studies, he was awarded the Trinity College of Music 'Friends in New York' award. Since graduating, he has also made a comprehensive study of classical music under the tutelage of LSO bassist Jani Pensola, and in 2017 won a Licentiate of the Royal Schools of Music diploma in classical double bass. ​
A true devotee of his instrument, discernible influences on his playing span the last 70+ years of jazz history, to include Ray Brown, Ron Carter, Scott Lafaro and Miroslav Vitous, as well as more modern players such as Christian McBride and Larry Grenadier. Based in London, he has performed internationally and at many of the UK's most prestigious venues such as the Purcell Room, Cadogan Hall, Ronnie Scott’s, King’s Place, the Barbican, and the O2 Arena. ​
As a band leader, Matt released his debut album ‘Thymos’ on Whirlwind Recordings in 2013. Featuring the talents of award-winning pianist John Turville, drummer George Hart, and guest appearances from saxophonist Jason Yarde, oud maestro Attab Haddad and percussionist Vasilis Sirikis, the album represents a substantial artistic statement of both compositional and improvisational chutzpah. Matt's follow-up album, 'Mettā', was released in February 2016. Building on the melodic, rhythmically inventive style of 'Thymos', and with Jason Yarde now a core member of the group, the album received 4-star reviews across the board. The quartet performed at jazz clubs and festivals across the UK and were hailed as 'One of Britain's very finest contemporary quartets' (Jazzviews). ​
In 2019, Matt formed a new band, 'The Antidote', a quintet featuring Alex Hitchcock (sax), Ant Law (guitar), Tom Hewson (piano) and Marc Michel (drums). Their eponymous album is due for release on 23rd July 2021. ​
From 2011-2016, Matt also led the 'MJQ Celebration'. A band 'inherited' from the late Michael Garrick MBE, the band featured award winning vibraphonist Jim Hart, pianist Barry Green, and Steve Brown on drums. The group performed around the UK and released an eponymous CD in April 2014 (produced by Ridley), which received glowing reviews and was described by the London Jazz Blog as ‘an enormously entertaining project, already leaping on top of an early 'best of 2014' pile'. ​
Matt is an in-demand sideman, known equally for his work with younger musicians on the contemporary jazz scene, and with older, more established names. Since 2006 he has played with Darius Brubeck (eldest son of Dave Brubeck) in a quartet featuring Dave O'Higgins on saxophone. He has worked extensively with guitarist Ant Law in his quintet and 'Art of Rhythm' trio with drummer Asaf Sirkis, and with a wide range of musicians at the vanguard of their movement including Tim Garland, Nikki Iles, Don Weller, Jim Hart, Jason Yarde, Michael Garrick and Kit Downes. More recently he has collaborated with artists on the international scene such as Mulatu Astatke, and Trinidadian steel pan phenomenon Leon Foster Thomas. ​
Matt is actively involved in education and has led workshops and masterclasses at conservatoire level, taught on residential jazz courses, and on Sound and Music's 'Young Composers' Summer school. He is 'Jazz Specialist' at the Brentwood School, where he teaches improvisation, musicianship, and directs the Junior and Senior jazz groups. He offers private tuition from his teaching studio and via Zoom, and welcomes tuition inquiries from students of all instruments, levels and abilities.