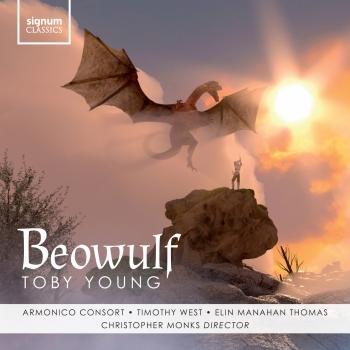 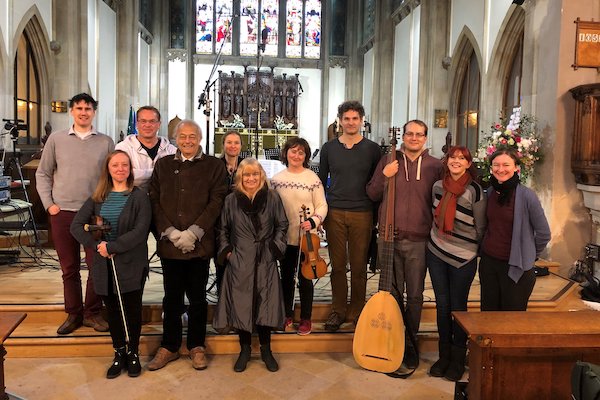 Armonico Consort
is one of the largest and most innovative organisations of its kind in the UK. Through concerts such as ‘Supersize Polyphony’ and ‘Naked Byrd’, and new operas including ‘Too Hot to Handel’, ‘Baroque around the Block’ and ‘Monteverdi’s Flying Circus’, Armonico seeks to promote access to exceptional and exciting music for as broad an audience as possible.
The group works with the finest singers and instrumentalists using authentic period instruments, performing across the UK and beyond. It regularly works with some of the world’s greatest musicians, with recent partnerships including Sir Willard White, Nicola Benedetti, Dame Emma Kirkby and Elin Manahan Thomas. Armonico has received critical acclaim for its performances and recordings, including handfuls of four and five star reviews from The Times, The Independent, The Guardian and Financial Times.
Highlights of Armonico Consort’s past work include performing ‘The Magic Flute’ at The Barbican, joining forces with Nicola Benedetti for Vivaldi’s Violin Concertos at the Hampton Court Palace Festival, Elgar’s ‘Dream of Gerontius’ with The Philharmonia and large scale performances with thousands of AC Academy members at the Royal Albert Hall. The group has also worked with many inspirational names over the years, including Jeremy Irons, Dame Judi Dench and Dame Evelyn Glennie.
Armonico Consort’s current and future plans include a recording of Bach’s Cantatas for Soprano with Gillian Keith on the Signum label, performances of Mozart and Vivaldi with Nicola Benedetti, and a tour with wine critic and broadcaster Oz Clarke.