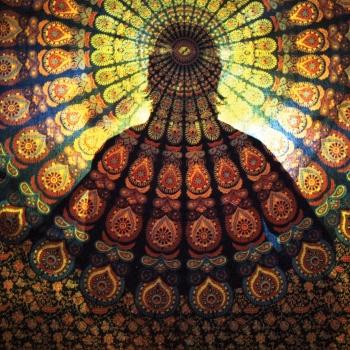 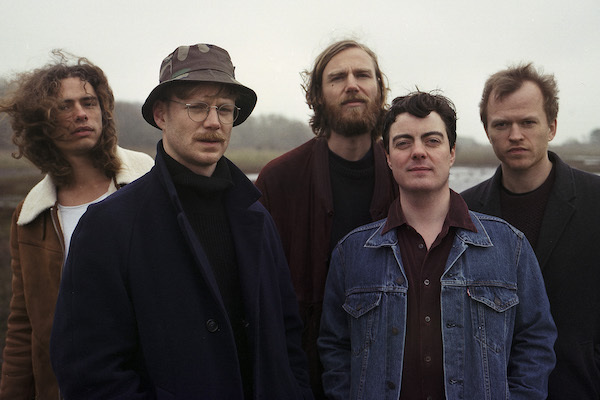 Rainbrother
Copenhagen-based Rainbrother released their debut album “Tales From the Drought” in 2017 to strong reviews. Now they are ready with a new LP ‘Island’, recorded live at the attic of an old farm in the Danish countryside.
On tracks such as opener ‘Black Chemicals’, earthy, textured guitars are paired with distinctive vocal harmonies that are reminiscent of Fleet Foxes. Elsewhere on the record, for example on ‘Rio Rita’, more progressive elements come to the fore with clear nods to Pink Floyd and a wider palette of sounds, both acoustic and electronic.
The metaphorical ‘Island’ refers to withdrawing from the digital noise of the physical world and to the unknown island you enter when falling in love.