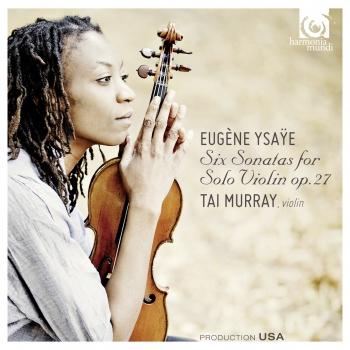 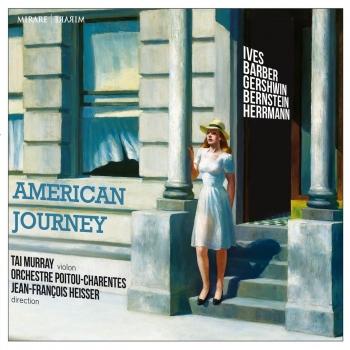 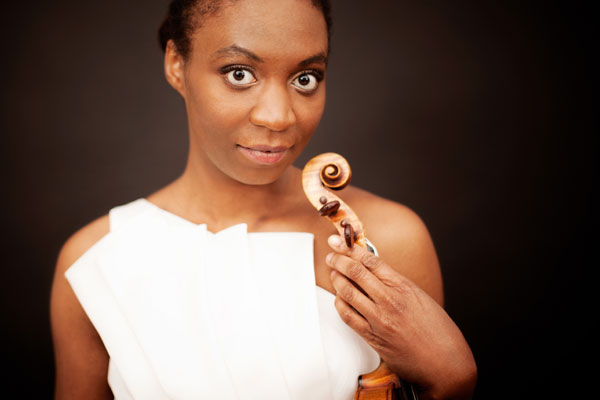 Tai Murray
Violinist Tai Murray is a rising star of her generation and is increasingly in demand for both recitals and orchestral engagements. She has performed many of the world’s great concert halls including New York’s Carnegie Hall, and has collaborated with conductors and instrumentalists, such as Marin Alsop, Alan Gilbert, Richard Goode, Jaime Laredo, Hannu Lintu, and Mitsuko Uchida. She made her recital début at London’s Wigmore Hall as well as appearing at the BBC Proms and with the Cincinnati and Dallas symphony orchestras, London’s BBC Symphony, the BBC Scottish Symphony, and the Danish National Symphony Orchestra. Winner of an Avery Fisher Career Grant in 2004 and a former BBC New Generation Artist (2008-2010), Ms. Murray is a native of Chicago. She studied with Yuval Yaron, Franco Gulli, and Joel Smirnoff, and is a graduate of Indiana University and the Juilliard School.
“Technically flawless...vivacious and scintillating...It is without doubt that Murray’s style of playing is more mature than that of many seasoned players; and, with a debut record this outstanding, it can safely be assumed that she will exceed many expectations – she’s certainly exceeded mine.” (Francesca Treadaway, Muso Magazine)